Chick Todd on television having a nervous breakdown on Russia and the pipe bombs.

Man, if a guy watched Chuck daily, you’d think there were 25,000 KGB folks in the US. Perhaps we can associate all problems to the Russians. If I make bomb, they vuld vork dahling.

To anyone who actually knows what “false flag” really means, that van is screaming.

Did see some tweets about this guys van that contained photos taken weeks before the bomb incident.
Thos people were in Broward traffic and took pics because they thought it was nuts and sent those pics to friends to show them a Wack jobs van

I hear the guy has said one word. Lawyer. From the look of his van I would think he would be eager to talk about what he is supposed to have done. Take a look at those packages. Does anyone really think any os those would pass the first pass and be accepted into the mail stream? All of them making it all the way to their destination and one even bounced back and was DELIVERED. Now we know for a fact the CNN package had actually LEFT the mail system but was still hand delivered. IMHO, all these were detected immediately and the Rats decided to use the fake bombs to take political advantage so they delivered them themselves to distant locations. My bet is none of them left Ockalacka in the mail system which is why none of the postage is canceled.

9 posted on 10/29/2018 5:46:29 AM PDT by wastoute (Government cannot redistribute wealth. Government can only redistribute poverty.)
[ Post Reply | Private Reply | To 8 | View Replies]
To: 2ndDivisionVet
"Chick" Todd's panties are in a wad.

I doubt the stickers were placed on his van in one day.
I dont doubt the guys van was a regular spectacle in Brwd. as it was.
I have an ATT friend who has told me he has seen the thing all over NESW Brwnd
One pizza owner asked for him to only deliver at night so his van wouldnt be associated with her buisness.

I also think he will be dead sooner than later

but they have said his van contained bomb make material, whatever TF that is ??

You made me laugh.

If Russia had been behind the bombs, they would have been fully functional, not for show. 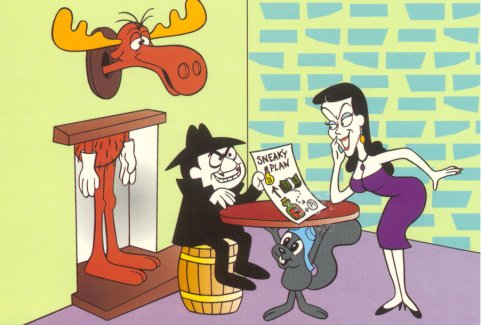