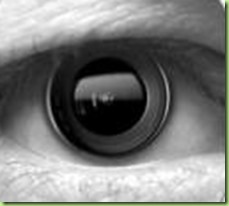 No, that was George Orwell in 1984, not Big Guy’s greeting at his fifth iftar dinner honoring Ramadan and all things Muslim.

This was his iftar dinner greeting:

"Throughout our history, Islam has contributed to the character of our country, and Muslim Americans, and their good works, have helped to build our nation -- and we’ve seen the results.” 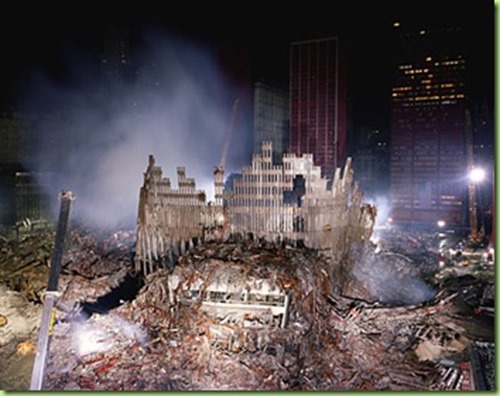 Yes. Yes we have.

Butt that wasn’t this week’s key talking point; that would be this pronouncement from Big Brother Guy:

“With an endless parade of distractions, political posturing and phony scandals, Washington has taken its eye off the ball. And I am here to say this needs to stop.”

Allow me to elaborate: you know all those “so-called scandals” - NSA, IRS, Fast and Furious, and Benghazi? They’re just “ginned up” “nothing burgers” distracting us from the real job of ruling governing. Spies, lies, buys and cries; that was a long time ago. What difference, at this point, does it make?

Therefore, your dear leader would like to shift your eyes away from these “distractions” 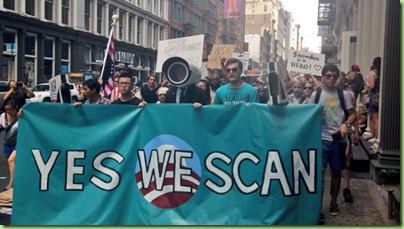 previously known as scandals and onto a new squirrel talking point critical issue...