#958
It seems everyone from Virginia was at the Capital today...Except a Black Faced Governor and the RAT Legislators.

When will Rush realize that he was used by Bush(41) for DS purposes?
RL supported voting for both Romney and McNoName.
As we have found out, it shouldn’t be “anyone but a democrat” when voting.
*****************************
I voted for 2 bushes, mittens and mctraitor. Rush likely knows, has to know, but too gutless to sever ties with the criminal elites. IMHO Cletus.

I will raise you.

I voted for 2 bushes, mittens, noname, Jebbers, Rubio and gave money to campaign of Morning Joe who was rep one county over from me.

I live with the shame everyday.

Guess that is why I am so adamant in following Q crumbs leading from the dark into the light. 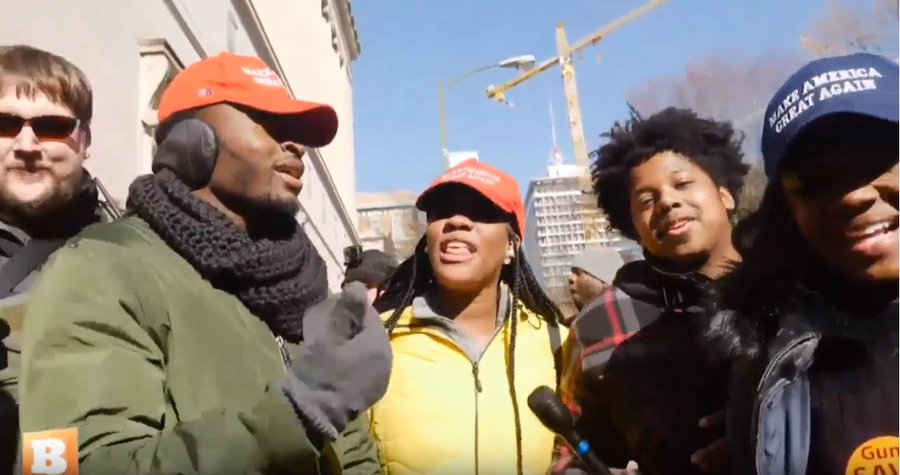 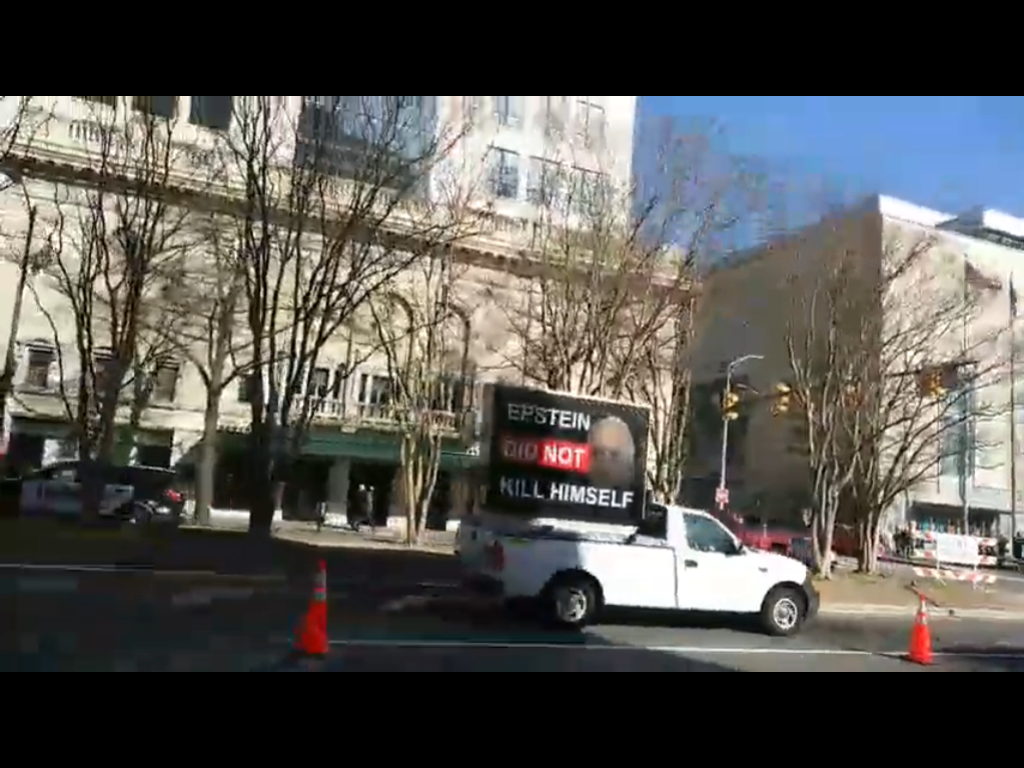 I’m not willing to write off Pence as Deep State just yet, but there are definitely some suspicious dots to connect. Bears watching.

IMO there are going to be lots of surprises on both sides.

I will raise you.

I voted for 2 bushes, mittens, noname, Jebbers, Rubio and gave money to campaign of Morning Joe who was rep one county over from me.

I live with the shame everyday.

Thanks for the historical detail.

It is said and I believe that the so-called ‘deep state’ had backed a plan for Soleimani to attack American and its allies at various points to instigate and provoke a war with the United States. President Trump confirmed there were plans afoot to attack several American targets, that the strike against Soleimani was to stop these planned attacks.

It was said further that a war with Iran was planned/backed by global interests including US deep-state actors as a means to take control of the narrative and deflect Trump’s imminent crack down on widespread corruption and crimes committed or supported by deep-state interests.

I believe a war involving the US would be of benefit to Democrats in DC and I believe they would conspire in secret to see such wars started.

Now here are some related the questions:

Having failed to start wars in NK and Iran, is it plausible the next attempt will be to support a civil war on US soil?

Wold such an armed confrontation on US soil benefit Democrats?

>>just be careful going back to your cars and buses

Admit that I completely forgot that. So we have to hope that all stays smooth for some hours more. Thanks for the reminder.

I would consider a few questions before settling on a CWII:

1. The divide would be along what lines?
2 Civil Wars are entered into with both sides convinced they will win. Does that exists between the factions described in #1, above?
3. Wars always benefit three parties. What are the benefits to each faction above in the event of a win? What is the benefit to the 3rd (influence)party if EITHER factions wins? (This will tell you who 3P will eventually root for.)

Each time I see divisions or some call to “Havoc!”, these questions always tell me that their will be no CWII.

We are a pragmatic lot,

Re: They didn’t know we were seeds

I have been searching for words to describe how I felt after reading this particular post. Not to denigrate any other post you have made because yours are well researched, well worded, appropriate, concise and meaningful.

Heart.
That is the word.
Your heart shows here.

Thank you for all your hard work, dedication, time and effort.

This small part of Q’s digital army salutes you, fren.

Allow me to re-package my point as concisely and clearly as possible.

*****
Over the next few months, I believe there will be some revelations about the deep state that will be very dark indeed. For those that are squeamish or easily offended, be careful what you click on and if you follow information you find offensive, don’t take it out on the poster.

This is also a reminder for posters to put graphic content warnings on links as appropriate so no one accidentally goes somewhere they don’t want to. Let us endeavor to share information, be respectful, and keep the threads open.
******

[Ransom, GE, I think you’re making too much over my ‘bikini pics’ remark. You know I’m not talking about posting garbage here for “sexually arousing”. I’m making a comparison. If someone is thin-skinned and easily offended over little things, how much worse will they be offended over big things? That’s all. I think you know me well enough as a poster that my intentions are good.]

This is all I have to say on this matter. When I posted, I didn’t think it would stir things up the way it did. It was a realization my part that the next ‘movie’ is going to be disturbing.

And thanks to those who posted messages of support. So as not to further slide, I won’t post to all of you. If anyone still has issues, PM me offline please.

I don't know that Trump could have more than a handful of trusted law enforcement present in an official capacity. But the good news is many, many of the participants are veterans so it's almost the same thing as what you describe.

No mention was made that a CWII was predicted or imminent.

What was asked concerned plausibility, not possibility.

Here’s a plausible scenario.
* Trump is either impeached or fails to be reelected (what Democrats think)
* Pence was involved in abuse of power regarding Ukraine and therefore must step down (stated by Schiff)
* Pelosi is sworn in as President
* Gun bans are expanded in regions surrounding DC
* 2A supporters and Trump avengers are declared as domestic terrorists

The question asked in the post to Publius is driven by a belief that wars benefit certain interests and the Democrats are part and parcel to those interests.

There is evidence that Democrats were secretly supporting war with NK and Iran.

There is plausibility that Governor Norham and his Democrat state legislature are setting the stage for Pelosi to ascend to the White House by securing areas having pockets of armed resistance giving her time to seize control of the US Army.

There is motive for Democrats to do the above. This is why such questions are asked, to get an idea of what Democrats are thinking to do. They know they are going to jail unless Trump and Pence are removed and they would think to have a force in place to put down reprisals.

999 posted on 01/20/2020 12:04:28 PM PST by Hostage (Article V)
[ Post Reply | Private Reply | To 994 | View Replies]
To: Hostage
You're worried about the wrong thing. Trump will survive this, and his reelection is assured. The only question is his margin of victory and whether this will be a wave election that gives his party total control of the federal government and most state governments.

It's the days immediately preceding the election and those immediately after that I worry about. Look up "Red Brigades" and "Tupemaros".