Millions across eastern US bracing for cold that could break records set 40 years ago
AccuWeather ^ | November 7, 2019 | Maura Kelly

Winterlike temperatures that pushed into the northern Plains through the middle of this week will continue charging south and east into the weekend.

The first push of cold air arrived in the northern Plains on Wednesday into Wednesday night. Temperatures dropped into the single digits from Montana to the Dakotas and into northern Iowa throughout Wednesday night.

Cold continued to infiltrate the the country, spreading through the middle Mississippi River Valley and the Midwest.

Arctic blast satellite image The NOAA-20 satellite's VIIRS instrument captured this image of a major cold front sweeping across the continental U.S. on November 8, 2019. (NOAA) The lowest temperatures so far this season expected for the Northeast and many in the Southeast on Saturday morning, where daily record low temperatures could be challenged for cities from Boston to Nashville.

"The low temperature could plunge to 25 F in Philadelphia on Saturday morning. It hasn't been this cold so early in the season there since 1976," Jesse Ferrell, AccuWeather meteorologist and social media manager, said.

A stiff northwesterly wind will keep AccuWeather RealFeel® Temperatures as much as 15 degrees F lower than the actual temperature reading across much of the region.

Normal high temperatures for the beginning of November range from the lower 40s F in northern Maine to the lower 60s F in the mid-Atlantic.

SUCCESSIVE ARCTIC PLUNGES COULD BRING NORTH AMERICA TO ITS KNEES

I spent the fall and winter of 1976-77 in Massillon, Ohio (near Canton and Akron). One day around January, we had a howling blizzard blow in one night. I got up the next morning and drove to work. Some of the road cuts were rather filled with blowing snow, but no big deal because I’d been working in the Western Mountains for a few years.

I got to work and the parking lot was empty. “Hmmm, this is odd.” Went into the building and the guard said “What are you doing here?” I replied “It’s a work day; I came to work.” He said “All work and schools are cancelled because of the blizzard.” I laughed and thought “These Ohio people are pansies. They don’t know REAL blizzards.”

Central AZ temps have been about 70 degree daytime highs since late summer and in fact since fall began...Lows have been in the high 30s and 40s...No complaints here! If this is global warming we need more.

Meanwhile over the mountains to the east-——in Reno, 34 low 64 high with no precipitation in the horizon yet.

“Cause since you left me baby
And put the vice grips on my mental health
Well the extended outlook for an indefinite period of time
Until you come back to me baby is
High tonight, Low tomorrow...and precipitation is expected”

Yep...four snowstorms so far this season north of Coeur d’Alene, ID. But this is a warmish and rather sunny week as is next week.

Does this decorated one fit the bill? 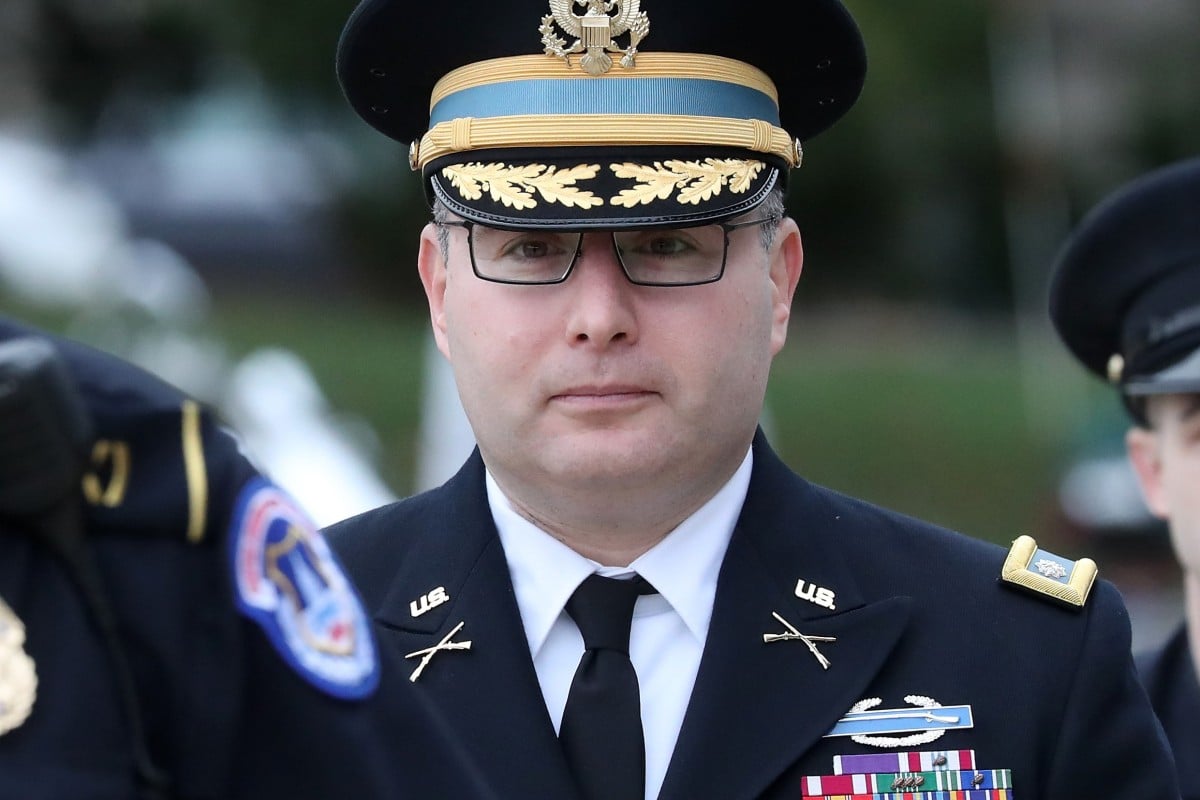 I would like to point out the fact that although this is 180 degrees out from what global warming models predicted, it is exactly spot on for what Solar Scientists have predicted for the last 10 years. We are entering a solar minimum and it is going to be cold for the next few years.

51 posted on 11/08/2019 2:31:28 PM PST by CMAC51
[ Post Reply | Private Reply | To 1 | View Replies]
To: Ruy Dias de Bivar
The fall and winter of 1976-77 was one of the worst I can remember! Proof of THE COMING ICE AGE! The cold began with one of the coldest Thanksgivings here ever, and January, the Continental US had complete cloud cover all that month with several really bad snow storms.

Fortunately, at the policy level the proper response to global cooling is precisely the same as the response to global warming. We must increase taxes, grow government, immediately institute a complete government takeover of the economy, redistribute income on a massive scale and increase pay and benefits for government employees. This will fix the problem.

If we get a new ice age, AOC will simply rename the Green New Deal the White New Deal and carry on without missing a beat.

Your story strengthens my belief in God.

Thanks. I forgot about that great wind map. The whole west is in a high pressure zone and is calm. I flew from North Idaho to Northern California yesterday and the west is in a blanket of haze from all the fires and no storms or wind.

Was it a MF Ski Whiz?

No! we by passed the tractor section and bought a brand new Moto Ski with Heath racing engine with dual carbs, you didn’t dare ride that thing anywhere without a 3 pound sledge hammer to convince it to keep running.:)

I like the sites where it will display wind directions for upcoming days. You can get a pretty good idea of who’s gonna get what and when.

That was the year the Ohio River froze over. Barges were trapped by the ice.

If we get a new ice age, AOC will simply rename the Green New Deal the White New Deal and carry on without missing a beat.

It’s been a rollercoaster here in central Alabama. Back as late as October 5th, we were still hitting triple digit heat indices (102). It’s been cool and somewhat wet for the past two or three weeks, and now they’re forecasting a low of 25 and an ever-so-slight chance of a wintry mix for next Tuesday night/Wednesday morning. This is the crap that makes my neuropathy worse and my sinuses bleed.