I should have added - do you have a context for R. Giuliani’s statement to “pay attention”? I’m curious.

Yes, I am dying to see the answers to these questions. Hopefully, the entire LV fiasco is made public soon.

I find the no Americans will be prosecuted for Russian collusion comment odd. Trump and his administration were cleared but no other Americans were addressed and the report didn’t address things in grand jury or other investigations.

Be not troubled by it. My response was a bit snarky too. As yours was the last of several corrections I received, I was feeling a bit embarrassed. Drop by Kito's Kave and we'll all have a round

I don’t get down to Arkansas very often, but if you are ever in the upper midwest (Chicago area or Milwaukee).....I will buy no matter the bar. Again Chuckster, my sincere apologies.

It’s Alaska, not Arkansas. (I guess that makes us even?)

Records may prove BO is an illegal alien who overstayed his college visa.

THAnks for the Wm Cooper links! 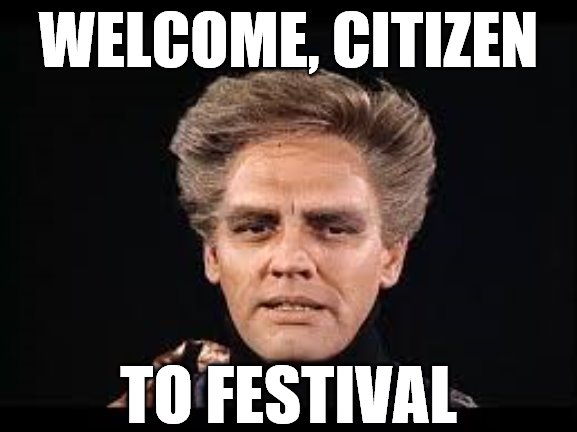 Considering there's no such crime as "collusion'.

There is, however, a crime called "treason".

Apart we’re just a bunch of pick up sticks but together we form. . . A Mighty Faggot! 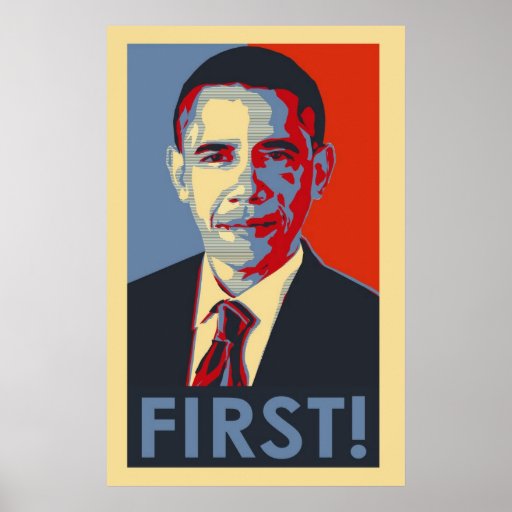 Oh duh...at work and I misread the address. Is this your local watering hole? I mean a regular place for you to drink? If so, I’ll call the bar and make sure next time you come in there’s a cold beverage waiting. I’m serious about that by the way.

I was fascinated by the sticking plaster on the same finger of Obama’s hand as Podesta...

Eat the pain, remember? There was a video in which I swear I was sure I could see Podesta at a Spirit Cooking event, but of course it’s gone...

The red shoes thingy is a puzzle. Basically, I think these people are drug addled dangerous idiots with too much money and no morals.

Kito's is indeed my local watering hole; just a short stagger from my boat. I've hoisted many a pint there and I surely appreciate the offer, but at my age I don't drink much anymore. Thank you just the same.

>>Boston Bomber, Tsarnaev came to the attention of the FBI on at least 2 occasions prior to a Russian gov warning in 03/2011 that said he appeared to be radicalising<<
-FBI Director Robert Mueller

FBI knew earlier of Boston bombing suspect & did nothing.

Muller FBI Hid Evidence Tying The Clintons To A Russian Bribery Scheme while Obama was president.

I have (heard) about the Whitey Bulger stuff but don’t remember details.

>>Did Robert Mueller, the special counsel who is currently trying to frame President Donald Trump, take part in a much earlier FBI frame up that sent four innocent men to prison for more than 30 years, and resulted in an eventual settlement of more than $100 million for false imprisonment?

Hmm, I’ll have to do some searching. Reason? I do not trust Posobiec at all. I read him and Cernivich for quite some time, a couple years ago or so (can’t remember exact time frame - time flies when you having fun...) and both revealed themselves to be dishonest and “in it for me” self serving.

>>Boston Bomber, Tsarnaev came to the attention of the FBI on at least 2 occasions prior to a Russian gov warning in 03/2011 that said he appeared to be radicalising<<
-FBI Director Robert Mueller

FBI knew earlier of Boston bombing suspect & did nothing.

IIRC, it was the headquarters in DC who wanted nothing done about the Tsarnaev bros. Russia warned the US about them and 0bola wanted jihadis protected basically. It was top down liability in that case, from what I remember. Other stuff I don’t know. But I have no respect whatsoever for Posobiec for very valid reasons, and so other sources are needed for me, so if I have time I’ll search around.