Wow. I vaguely remember that story from those long threads.

I forgot Khalidi remembered Said. Your kung fu is strong coming up with a picture.

It looks like CM got ahead of it. I can see it now. I add issues this afternoon. Back up now.

Columbia College is under the umbrella of Columbia University. Same campus, different degrees and styles.

Thanks for reminding of the other reason the house was useless

President Donald Trump is not happy that former House Speaker Paul Ryan blocked subpoenas of people and entities Trump thinks the House GOP should have been investigating during the first two years of his administration.

Trump told Breitbart News in an exclusive lengthy Oval Office interview that Ryan blocked issuance of subpoenas to people he thinks should have been investigated on the political left, and now that the Republicans no longer have the majority in the House, people Trump says Ryan protected may have gotten away with whatever they did that warranted investigation.

Trump said that House Freedom Caucus Chairman Rep. Mark Meadows (R-NC) and his predecessor and fellow conservative Rep. Jim Jordan (R-OH) wanted to be tougher with the left, but that Ryan would not let them.

“Paul Ryan wouldn’t give the right to have any subpoenas,” Trump told Breitbart News. “Okay? Now in all fairness, Meadows and Jordan and all these guys, they wanted to go tougher, but they weren’t allowed to by leadership.”

Trump’s relationship with Ryan during Ryan’s tenure was fraught with peril from the get-go. Ryan only hesitantly backed Trump’s 2016 campaign in 2016 once Trump won the GOP nomination, but then backed off from supporting Trump after the release of the infamous Access Hollywood tape. Ryan ditched on a campaign event he had scheduled with Trump that weekend, and the following week held a conference call with House GOP members in early October 2016 in which he told members it would be acceptable to him if they abandoned the GOP nominee for president just weeks before the 2016 election.

“I am not going to defend Donald Trump—not now, not in the future,” Ryan said on the private call, audio of which was obtained by Breitbart News and published in early 2017.

Ryan followed through on that and never campaigned with Trump. When Breitbart News published this audio in the spring of 2017, his then-spokesman Brendan Buck claimed that “a lot has happened since then” and argued that Ryan was working with Trump on the president’s agenda in the first couple years of his administration.

It makes a difference because if Wayne Allen Root didn’t attend the same college, then there’s no way he would have remembered Obama.
This matter was endlessly discussed on threads way back, time and time again, VARIOUS freepers described the difference between Columbia University and Columbia College.

Yes you add issues. So did the 300k slamming the site at the same time.

There are always "things" gliding around out there beyond the Sidewalks' End.

This one?
AC/DC - Thunderstruck
https://www.youtube.com/watch?v=v2AC41dglnM

I dont believed that Obama had to turn in any work for grades. It was all theory and how much they hate America. Lots of dope smoking and some hide the banana.

He's the one they should hang. Brennen would not damage the average Americans psyche. Obama and Clinton though satisfying to us, would traumatize to many sheep. IMHO.

“Honestly, did we ever really have the House?”

Nope, we didn’t. Ryan is a traitor.

Hi Rita! Hows it going? Glad you are over the flu!! There are a few more of us. I'll hang out for a while, but I'm going to go "back-read" the thread! 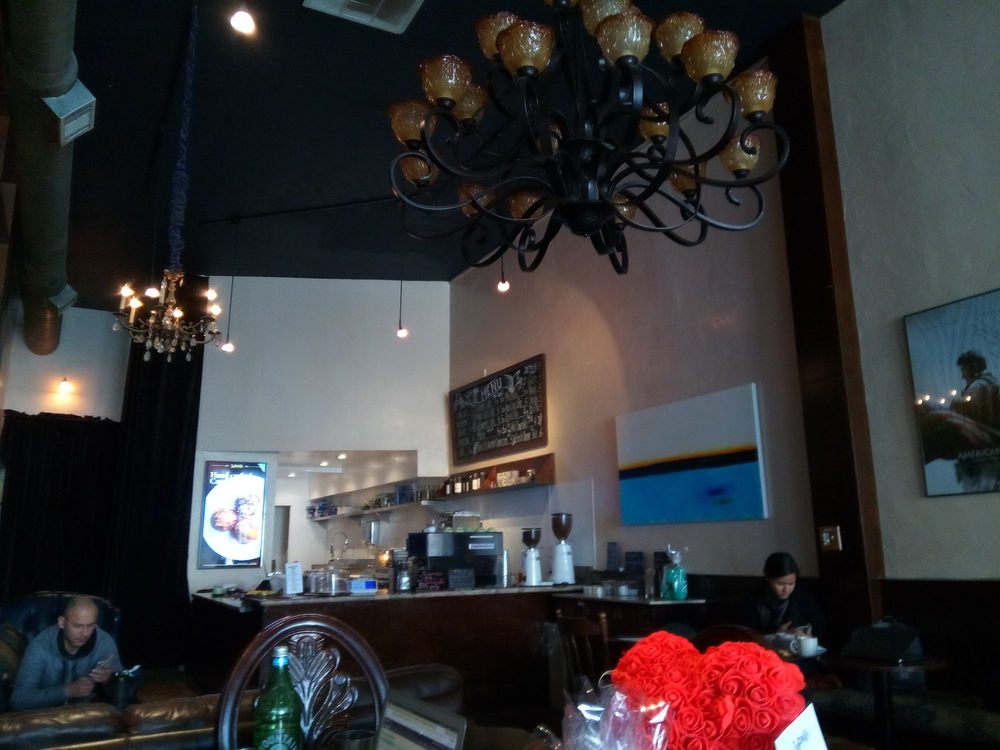 No food slide! a latte! (picture only unfortunately.) 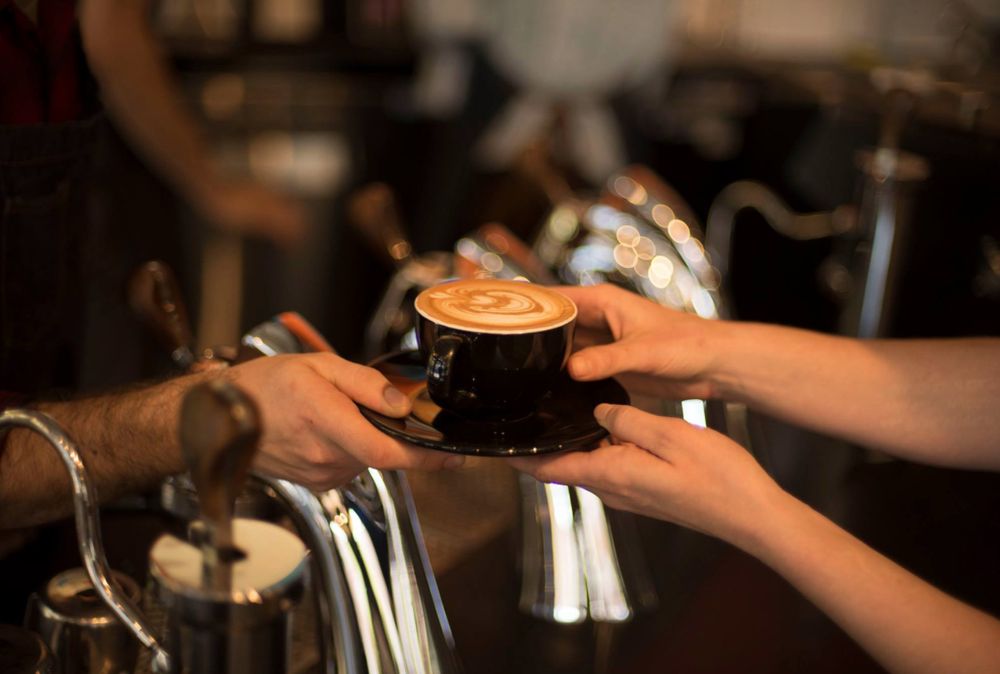 Burn out weekend for everyone?

Hee! Isn’t that the truth..

LOL. Apparently-No wonder I didn’t see anyone else when I got up mid evening.

To Bagster’s point Brennan is an ugly man and looks pissed all the time. Brennan is a good choice. I favor Comey just because he tried to personally screw over the President to his face at close proximity. POTUS hates the guy.