Likely some are more suited to 8chan that others and will likely be more satisfied there. 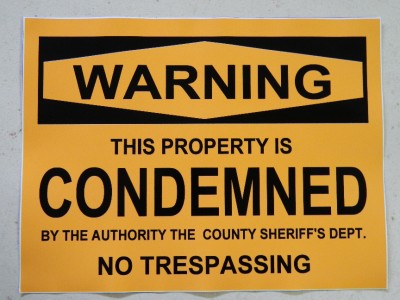 AOC and her soy boy toy are trying to be hipster Clintons.

None of those I would count as HISTORICAL. I'd just file themunder "awesome".

NK denuke = Nice, but not historical.

Arrest for treason of ex-President = Historical

Arrest of anything lower than a President = Not historical.

Arrest for TREASON/SEDITION = Hybrid. Depends on who it is.

Arrest in cooperation with Foreign Govts for crimes of treason/sedition or making war, something like that = Sounds historical to me. Sorta. Hybridish, leaning toward historical.

Any arrest of foreign actors = (i.e. Soros,etc) not historical. Unless huge crimes against humanity on a global level.

Okay, I ran out. Probably many more I can't think of.

Praying Medic posits that the days-out time line will reflect the Mueller Report followed by OIG Report, followed by etc., which makes some sense. Q has said all these Events are coming, and named the Order. Only recently do we now see days-out in brackets. It’s reasonable to attach the two.

Ooo, that ones pretty. Nice colors.

What of you pong them instead? LOL

Oh. Sorry. It was meant to be a request - not an order.LOL

Strong, credible allegations of high-level criminal activity can bring down a government. When the government lacks an effective, fact-based defense, other techniques must be employed. The success of these techniques depends heavily upon a cooperative, compliant press and a mere token opposition party.

2. Wax indignant. This is also known as the “How dare you?” gambit.

3. Characterize the charges as “rumors” or, better yet, “wild rumors.” If, in spite of the news blackout, the public is still able to learn about the suspicious facts, it can only be through “rumors.” (If they tend to believe the “rumors” it must be because they are simply “paranoid” or “hysterical.”)

4. Knock down straw men. Deal only with the weakest aspects of the weakest charges. Even better, create your own straw men. Make up wild rumors (or plant false stories) and give them lead play when you appear to debunk all the charges, real and fanciful alike.

5. Call the skeptics names like “conspiracy theorist,” “nutcase,” “ranter,” “kook,” “crackpot,” and, of course, “rumor monger.” Be sure, too, to use heavily loaded verbs and adjectives when characterizing their charges and defending the “more reasonable” government and its defenders. You must then carefully avoid fair and open debate with any of the people you have thus maligned. For insurance, set up your own “skeptics” to shoot down.

6. Impugn motives. Attempt to marginalize the critics by suggesting strongly that they are not really interested in the truth but are simply pursuing a partisan political agenda or are out to make money (compared to over-compensated adherents to the government line who, presumably, are not).

7. Invoke authority. Here the controlled press and the sham opposition can be very useful.

8. Dismiss the charges as “old news.”

9. Come half-clean. This is also known as “confession and avoidance” or “taking the limited hangout route.” This way, you create the impression of candor and honesty while you admit only to relatively harmless, less-than-criminal “mistakes.” This stratagem often requires the embrace of a fall-back position quite different from the one originally taken. With effective damage control, the fall-back position need only be peddled by stooge skeptics to carefully limited markets.

10. Characterize the crimes as impossibly complex and the truth as ultimately unknowable.

11. Reason backward, using the deductive method with a vengeance. With thoroughly rigorous deduction, troublesome evidence is irrelevant. E.g. We have a completely free press. If evidence exists that the Vince Foster “suicide” note was forged, they would have reported it. They haven’t reported it so there is no such evidence. Another variation on this theme involves the likelihood of a conspiracy leaker and a press who would report the leak.

12. Require the skeptics to solve the crime completely. E.g. If Foster was murdered, who did it and why?

13. Change the subject. This technique includes creating and/or publicizing distractions.

14. Lightly report incriminating facts, and then make nothing of them. This is sometimes referred to as “bump and run” reporting.

15. Baldly and brazenly lie. A favorite way of doing this is to attribute the “facts” furnished the public to a plausible-sounding, but anonymous, source.

16. Expanding further on numbers 4 and 5, have your own stooges “expose” scandals and champion popular causes. Their job is to pre-empt real opponents and to play 99-yard football. A variation is to pay rich people for the job who will pretend to spend their own money.

17. Flood the Internet with agents. This is the answer to the question, “What could possibly motivate a person to spend hour upon hour on Internet news groups defending the government and/or the press and harassing genuine critics?” Don t the authorities have defenders enough in all the newspapers, magazines, radio, and television? One would think refusing to print critical letters and screening out serious callers or dumping them from radio talk shows would be control enough, but, obviously, it is not.

Nice. Now we need to know the 17 tactics for spreading false rumors and fake news. 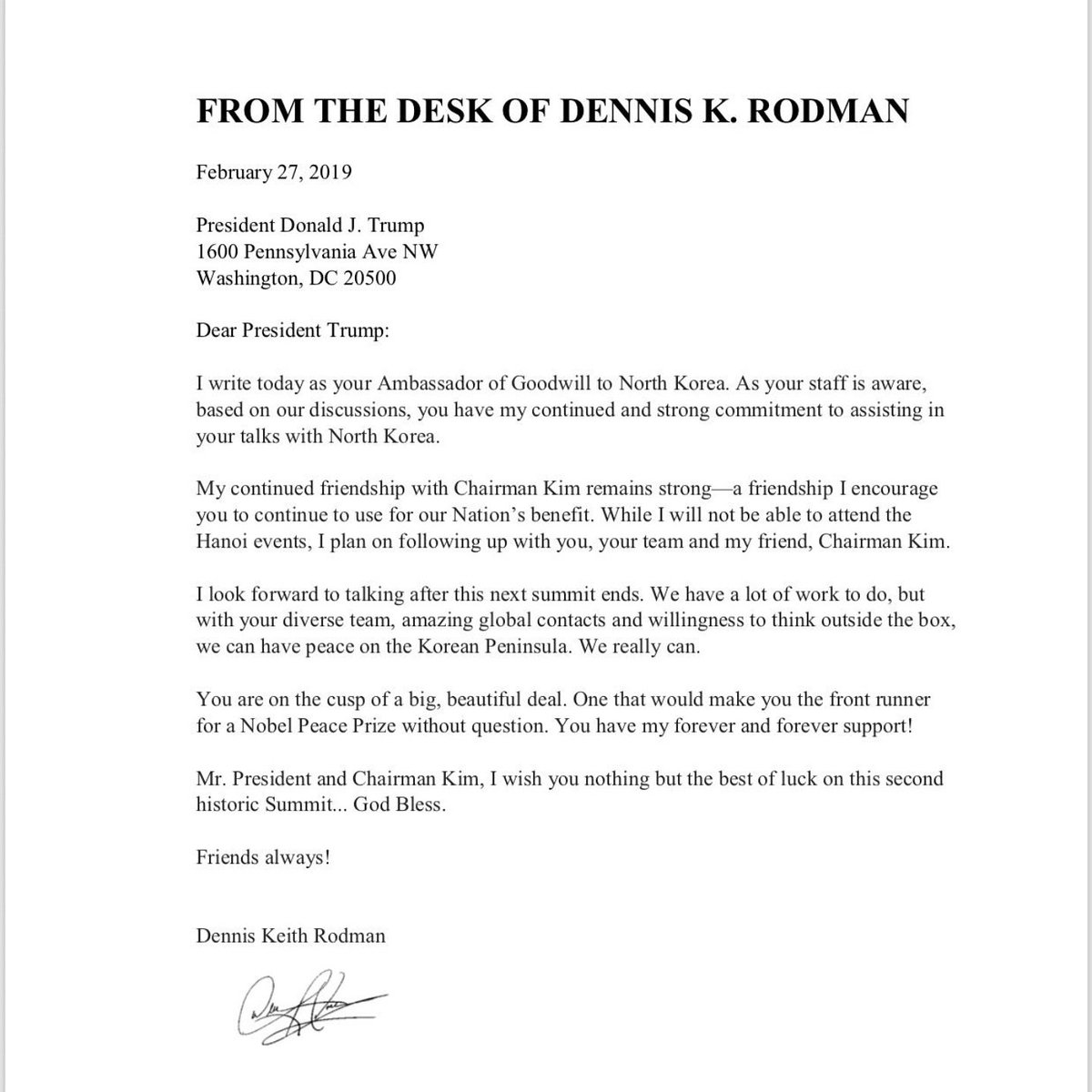 Brennan and Schiff are tools. Take em down, yes.

There are bigger fish. Soros, for one.

Without the backing of the big fish, the little fish whither and lose their power.

Cut off money and support, and they are just the stupid people that they really are.

Have you SEEN Brennan? Mongoloid baby.

P.S. I believe even Obama is just a tool. He just did what his masters told him to do.

Hillary is more plugged into the evil matrix. She is close to top level, or else she woulda been sacrificed long ago. She knows how to play the low, dirty game. Osucka, not so much. He's really, after all is said and done, an idiot, just like Bill Clinton. Michelle Obama too. Of the four, its Hillary.

She is a collector of dirt and she knows how to use it. She has NO conscious, no feelings, no soul. She is after only one thing. Power. And revenge. Revenge not for being born. But for every single thing, real or imagined that THEY ever did to her.

My top three, after that rant, and which would do the most good by removing them and as a lesson to others would be.

Soros
Rothschild (whichever is the boss/and take all their money)
Okay, Hillary, because my hate for her is eternal, long and deep and it burns within me like a thousand sons. That one might be personal. But I deserve it, I think.

A Dig CJ? An authentic Graphic smuggled out of The Forbidden City for you! With thanks to some unknown Anon!

I wish some rich guy would put up a commercial with a baby!@!!

If I see a picture of any of them, I have an overwhelming urge to find a pick axe and throw it at the picture-darts won't do-must be pick axe.

In other words, I got one nerve left, and they are standing on it. Comprende?