Does anybody remember John Denver?

Most likely people under age 40 have no idea who John Denver was. He had a string of pop hits. Then he died in a airplane crash in some sort of experimental plane? He might have been a goofy granola-eating liberal but he did write some pretty good songs in the "folk-rock" style back in the 1970s.

His first big success was writing a song called "Leaving On A Jet Plane" which was a big hit for Peter, Paul & Mary, another group of granola eating liberals.

I remember him in a movie with George Burns. I think it was called "Oh God" or something like that. Back in the late 1970s. Not a bad film.

It's just weird that he dropped off the face of the earth. Nobody remembers him.

John Denver is imprinted on me thanks to my mom’s playing of his greatest hits album when I was a kid. My favorite is Country Roads.

41 posted on 01/13/2018 10:05:34 AM PST by Yardstick
[ Post Reply | Private Reply | To 1 | View Replies]
To: SamAdams76
Denver bought a "Long-EZ" that had been hand-built and was thus registered as "Experimental" with the FAA. The builder placed the fuel tank selection handle in a hard-to-get-at location, not the standard for hand-built models of that plane. Denver was flat-hatting over the water at 500 feet (stupid #1) AGL, ran the fuel tank in use dry (stupid #2), reached for where the tank selector handle should have been, didn't find it (stupid #3), and crashed into the water at high speed (stupid #4). Died. He never even pre-flighted the plane before flying. Idiot. His father was a retired USAF pilot. Bummer, man.

Airplanes don't give a s*** how rich or famous you are. Screw up, die. JFK Jr. took two other people to their deaths the same way. James Horner (composed music for Star Trek, Titanic, Aliens, others) augered in a few years ago (plane vaporized). Baseball player screwed up and hit Manhattan skyline. Another celebrity killed himself flat-hatting in his A-5. The list goes on. The Laws of Physics are strictly enforced.

Denver didn’t run out of gas. He was in the process of changing fuel tanks when he nosedived. The analysis was pretty straightforward. In that plane, to change tanks it was necessary to twist around and stretch out toward the rear. It was nearly impossible to do that without pressing a foot against the rudder. Pushing the rudder under those circumstances would send the plane into a nosedive.

It was a design flaw. Denver could have learned to change tanks without it leading to catastrophy, but it would have taken at least one extra practice run. He didn’t get that chance; his first try was his last try.

He formed part of the musical background to my high school life in the ‘70s, although my own taste ran much more to rock n roll.... I didn’t particularly listen to him a lot but he will always be a nice part of that era for me, music played by friends even if I was mostly in a different track.... A girl I liked a lot (heh heh) performed “Leaving on a Jet Plane” in our high school’s talent show.... that will always stay with me, too! :^) Never did get to date her, though... well I didn’t even try, opportunity missed???

What is “flat hatting”?

Who also put up a solid voice to Congress and stopped the lyrics laws Tipper gore wanted.

“I remember watching his Christmas specials as a kid.”

Today’s entertainers aren’t capable of such warm performances, or is it because audiences don’t want warmth?

During the 1970s, he was always portrayed as a gentle granola eating hippie "flower child" but that was probably not the case in real life. 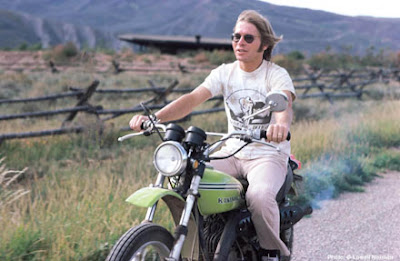 The bigger issue was a configuration issue with the plane, itself. That Rhutan design has a pretty spindly nosewheel and you can start the engine with the nose resting on the ground and then lift the nose and extend the wheel. For that purpose the aircraft has a little primer tank. The intended purpose is to get the engine started then switch to the main tank for all taxiing and flying. In practice, I understand from a friend who accidentally tried it, that the primer tank will get you 10-12 minutes of flying. Then things get a little quiet. A quick hand can switch the tanks before completely losing the engine.

In what might be called a Stupid Previous Owner Trick, the valve to switch tanks was moved from a location you could get to while seated in the cockpit to one you couldn’t reach. He took off, exhausted the primer tank and couldn’t switch to the main.

Retiring and going to ride those country roads in 10 months!

I’m I right to think he got in trouble for having underground tanks full of gasoline?

He did not have a pilots license.
It was suspended the year prior.
Experimental plane and ran out of fuel.
Did you know, if you build your own plane, you don’t have to have a license to fly it?

Sounds like what happened to a lot of guys in the 70's that didn't like Neil Diamond.

Dr. Leo Marvin: Are you married? Bob Wiley: I'm divorced. Dr. Leo Marvin: Would you like to talk about that? Bob Wiley: There are two types of people in this world: Those who like Neil Diamond, and those who don't. My ex-wife loves him.

My opinion of him continues to be revised upward. 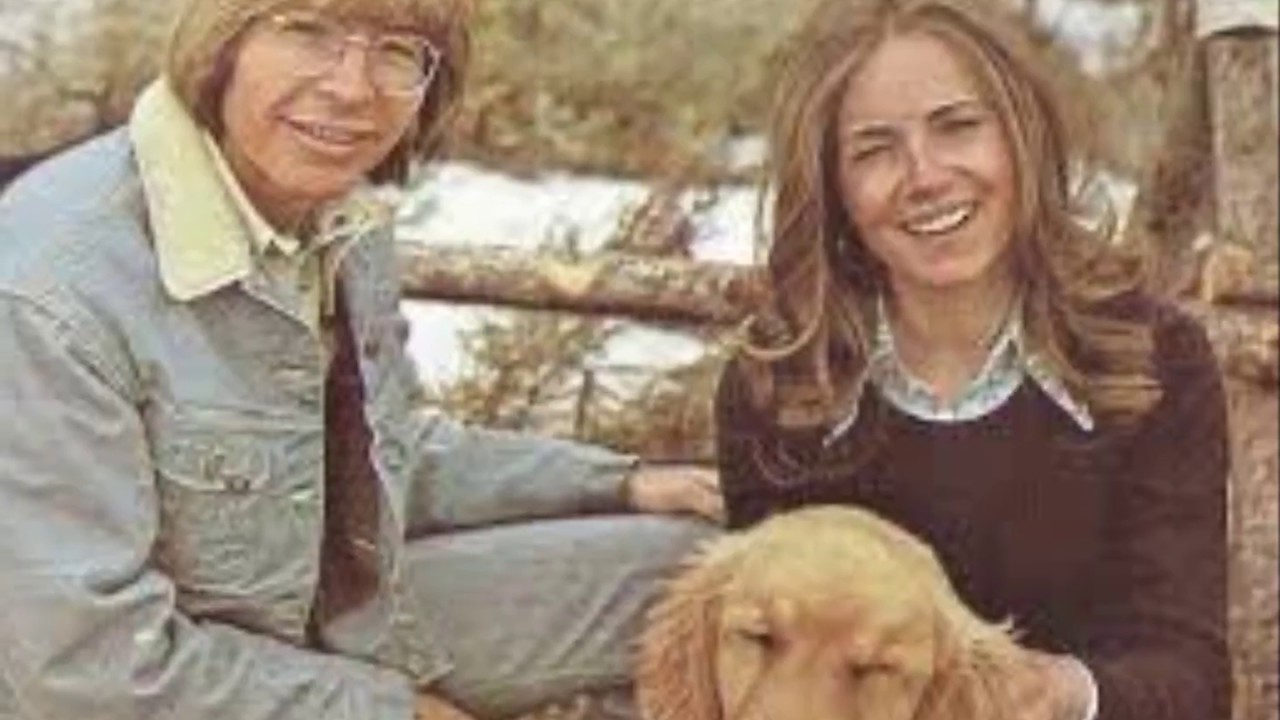