Navy Together We Served 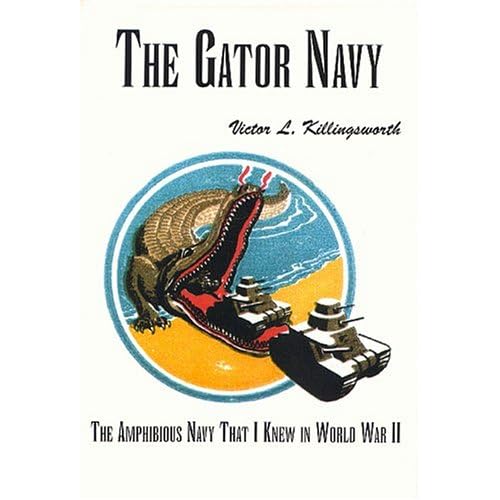 "Set Condition One Alpha for beaching..." USS San Bernardino(LST-1189) a.k.a "The Last Real Gator" at Iwo Jima Feb 1995 in support of the 50th Anniversary Commemoration Of course this isn't me, but I did use a WWII-era Mk II sextant like this many times. By the time I retired these had all been replaced the Mk III. I liked the telescope on the Mk III much better.

One day I was bored and decided to list all of the named bodies of water I have sailed on while I was in the Navy. Here's what I came up with. I'm no doubt missing a few.

Airports only don't count-but add CO and GA if you think they do.