In the early 1900s as Americans began their love affair with the automobile, trucks were an afterthought. Trucks were largely assembled with surplus or obsolete car parts. John (Jack) Mack was to change all that.

Jack Mack was one of five brothers raised on his German parents' farm near Scranton, Pennsylvania. In 1878 Jack ran away from home to work as a teamster. He was 14 years old. Mack learned how to work steam engines, a talent which took him to sea. He worked for several years on ships and docks around the United States and the Panama Canal region.

With his seafaring wanderlust sated, Mack and his brother Augustus purchased a small carriage and wagon building firm in Brooklyn in 1893. It was not a good time to start a business as the country was gripped by economic depression and the Macks filled few orders. They did, however, establish a reputation as first class repairmen for wagons.

Jack and Augustus began experimenting with the new self-propelled vehicles that were beginning to sputter around big city streets. Many of their early failed creations ended up in the East River as fish-breeding environments. In 1900, after eight years of work, the first hand-crafted Mack motor vehicle was ready.

Powered by a Mack four-cylinder engine, utilizing a cone-type clutch and 3-speed transmission the first vehicle was actually a bus designed to carry 20 sightseers through Brooklyn's Prospect Park. It was the first successful bus in the United States. The inaugural Mack was so rugged it served for 8 years in the park and then was converted into a truck and retired 17 years later with one million miles under it.

The prototype "Old Number One" was so successful that other orders soon followed. The Mack's three other brothers joined in the formation of the Mack Brothers Company in the State of New York with $35,000 in working capital. By 1905 they had outgrown their Brooklyn facility and moved home to Allentown, Pennsylvania as the Mack Brothers Motor Car Company with Jack Mack as its driving force.

But Jack Mack had no intention of building motor cars. He pioneered the design and manufacture of custom-built trucks using durable Mack-built components, not discarded car parts. Very early on he devised the seat-over-engine trucks which were the forerunners of modern cabs. The trucks could haul a capacity of 7 1/2 tons. Mack also turned out fire engines, railroad cars, and buses.

By 1911 Mack was the premier manufacturer of heavy duty trucks, making 600 units a year. He needed more money to expand and financier J.P. Morgan organized the merger of the Mack Company with the Saurer Motor Company to form the International Motor Company.

The company would eventually drop its other lines and revert back to Mack Trucks but Jack Mack would be gone by then. Unhappy with the changes in top management of the new company, he and three of his brothers disassociated themselves from the new combine. Mack's name would live on for it was his leadership and ingenuity that had been instrumental in establishing Mack's legendary toughness. Jack Mack was the first to "build 'em like a Mack truck." 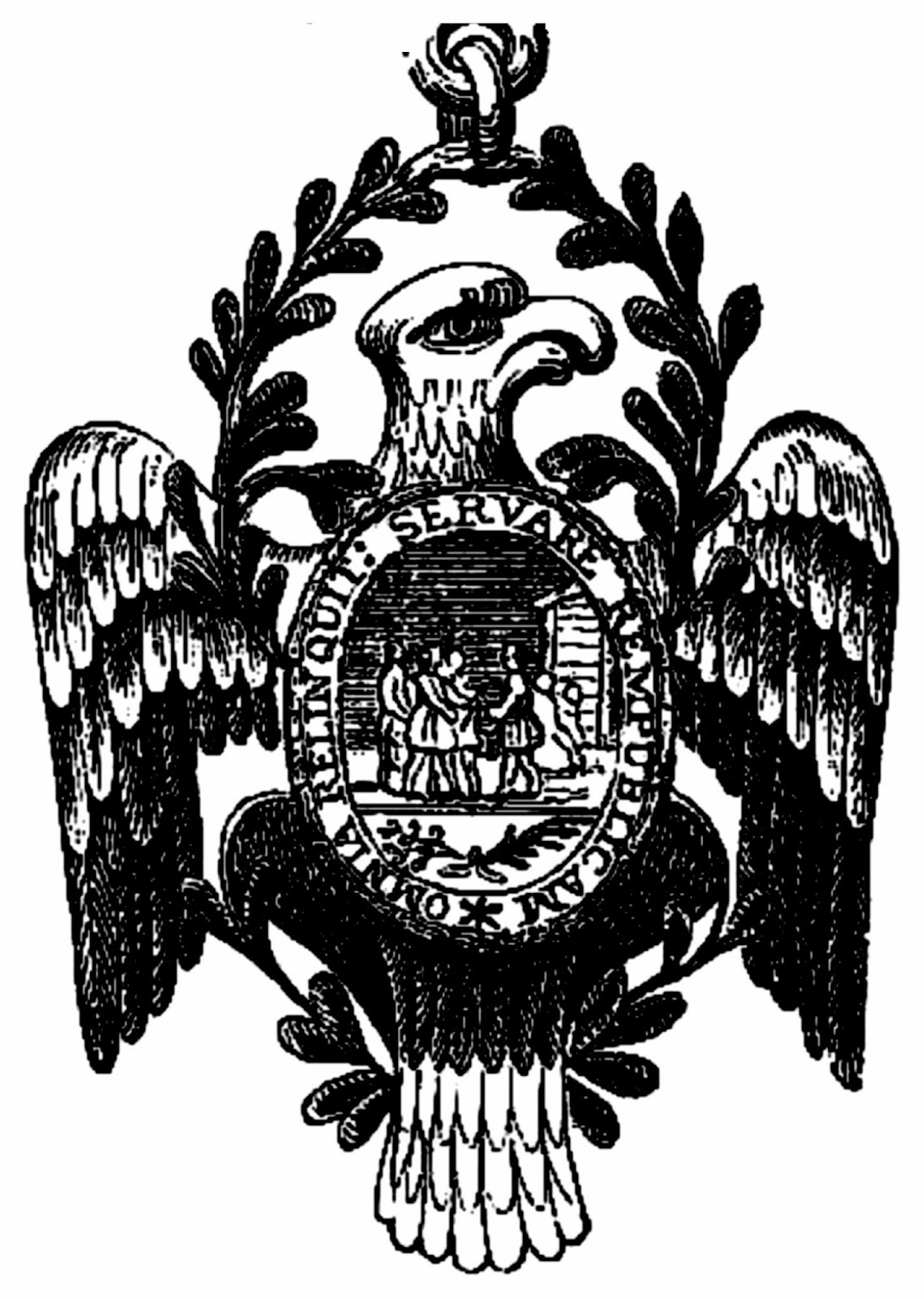 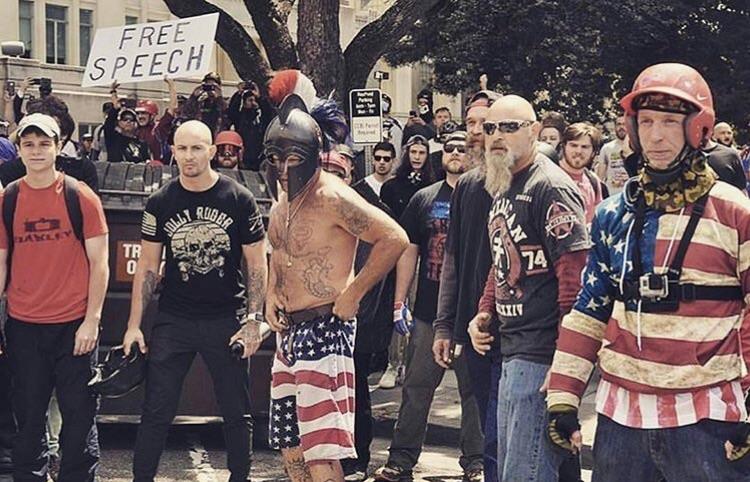