June 13, 2019 (LifeSiteNews) — As we approach the 2019 Pan-Amazonian Synod, scheduled to be held in October, the organizers are becoming more and more open about their goals. In the name of learning from, and protecting, the tribal peoples of Amazonia, the synod appears bent on promoting a radical form of environmentalism that borders on nature-worship, not to mention romanticizing the hunter-gatherers themselves as Noble Savages.

The indigenous peoples living in the Amazon Basin offer, according to the Preparatory Document, “a model of alternative, integral, and solidarity-based development, grounded on an ethical code that includes responsibility for an authentic, natural, and human ecology.”

Above all, the document goes on, they are to be lauded for their supposed “spirituality and wisdom”:

For the indigenous peoples of the Amazon Basin, the good life comes from living in communion with other people, with the world, with the creatures of their environment, and with the Creator. Indigenous peoples, in fact, live within the home that God created and gave them as a gift: the Earth. Their diverse spiritualities and beliefs motivate them to live in communion with the soil, water, trees, animals, and with day and night. Wise elders – called interchangeably “payés, mestres, wayanga or chamanes”, among others – promote the harmony of people among themselves and with the cosmos.”

This is heady stuff.  One could almost be reading a description of a kind of Garden of Eden — before the Fall, of course — one populated exclusively by New Adams and New Eves.

But is the Amazonian rainforest really a kind of Heaven on Earth? And are the primitive hunter-gatherers who have lived there for centuries — in harmony with the very cosmos, we are told — actually the wise and spiritual beings they are made out to be? Are they purer, nobler, or just all around better than us benighted Westerners?

As an anthropologist who has lived in the less developed world for many years, and has visited tribal peoples in Papua New Guinea and elsewhere, I call fraud.

Take the claim that the inhabitants of the rainforest live in a kind of “communion” with the “soil, water, trees, and animals” that is unique among peoples. Clearly, this general attitude of respect for nature is not exclusive to the Amazonians. All believing Christians understand that they are “living within the home that God created and gave them as a gift.”

I seem to recall that it was a Catholic Italian, not a “wise” Amazonian, who best expressed this attitude of praise and thanksgiving for the wonders of God’s creation we all feel. You would think a Vatican led by an admirer of St. Francis would understand this.

The claim that Amazonians have some unique claim to virtue is equally bogus. There may be “wise elders” — invariably male, by the way — running around the rainforest promoting the harmony of people among themselves and with the cosmos (whatever that means), but history suggests otherwise.

When Europeans first arrived in the 16th century, they found the Amazonian tribes in a state of constant warfare. “Wise elders” were leading raids on neighboring settlements, with the object being to capture women and territory. The practice of cannibalism was not uncommon and provided another motive to wage war on neighboring peoples.

According to a 2012 study by University of Missouri anthropologist Robert Walker, about one third of all deaths among the Amazonian tribes prior to the arrival of Europeans were due to violent conflict. “The same reasons — revenge, honor, territory and jealousy over women — that fueled deadly conflicts in the Amazon continue to drive violence in today’s world,” says Walker.

In other words, the peoples of the Amazon, rather than being avatars of our better nature, suffered from the same sinful shortcomings of humanity in general. They were — and are — no better and no worse than the rest of us.

So what was it that led to the end of this deadly cycle of violence and death?

According to Walker, it was none other than “the spread of Christianity and imposition of national legal structures.”

As European missionaries began to reach the interior, the level of violence began to come down as many of these primitive tribes were taught the Fifth Commandment and converted to Catholicism. “Thou shalt not kill” was reinforced by the establishment of national governments — Brazil, Peru, Venezuela, etc. — that likewise frowned on peoples under their jurisdiction killing and, in some cases, eating each other.

In other words, what put an end to the violence was the arrival of Christian civilization.

Now the latter-day descendants of those same missionaries, prelates like Cardinal Pedro Barreto, want to reverse this process. Instead of continuing to convert the Amazon peoples, they want, in important respects, for the Amazon people to convert us.

This lack of commitment to evangelization is best illustrated by the Synod organizers’ view of what are called “Indigenous Peoples in Voluntary Isolation.” (PIAV). These are tribes who have retreated to the most inaccessible reaches of the rainforest in order to avoid contact with the outside world. There are estimated to be around 150 such tribes, mostly numbering a few hundred people.

The Pan-Amazonian Ecclesial Network (REPAM), which is organizing the Amazonian Synod, has devoted a great deal of time and energy into promoting the rights of such tribes to live in total isolation. In fact, the principal object of last year’s meeting in Puerto Maldonado, Peru, of REPAM was precisely to discuss how to ensure that those indigenous tribes who cut themselves off from the wider world could be “protected” from contact with the larger society, including the Catholic Church, in order to “live in freedom.”

This strikes me as a very strange position for a member of the Catholic Church — a church that exists for the salvation of souls — to take. Would REPAM argue that St. Francis Xavier was wrong to try to evangelize China, which at the time preferred to live in isolation?

The task of evangelization laid out in the Great Commission contains no exception to what is rightly called the “principle of universality.” Jesus Christ did not say, “Make disciples of all nations — but skip peoples who choose to live in isolation.”

Yet the organizers of the Amazonian Synod apparently believe that it is better to leave the Noble Savages — to use Rousseau’s term — of the Amazonian rainforest alone. The idea seems to be that it is better to help them maintain their own ethnic, cultural, and religious identity, pagan rites and all, rather than teach them and their children the saving grace of the Gospel.

It thus comes as no surprise that the one aspect of Amazonia that the synod organizers are particularly enamored of is that, with its hundreds of different tribes and languages, it is a “multi-ethnic, multi-cultural, and multi-religious” paradise.

One would think that being “multi-religious” would not be something that Catholic cardinals like Barreto would celebrate, since the Church exists to proclaim the “one true faith.”

But that is not what certain Church leaders apparently believe any more.  If “all faiths are willed by God,” then it is obviously ethnocentric to give primacy to one’s own.

None of us should be surprised by this, I suppose. After all, it has long been clear that the chief focus of the synod is not on the Catholic faith at all, but rather on the elaboration of what is called “an ethical code that includes responsibility for an authentic, natural, and human ecology.”

To read the Preparatory Document, such an “ethical code” almost sounds like a religion in its own right.

For many, of course, it is.

I didn’t even know Jeff Bezos was Catholic. ;-) 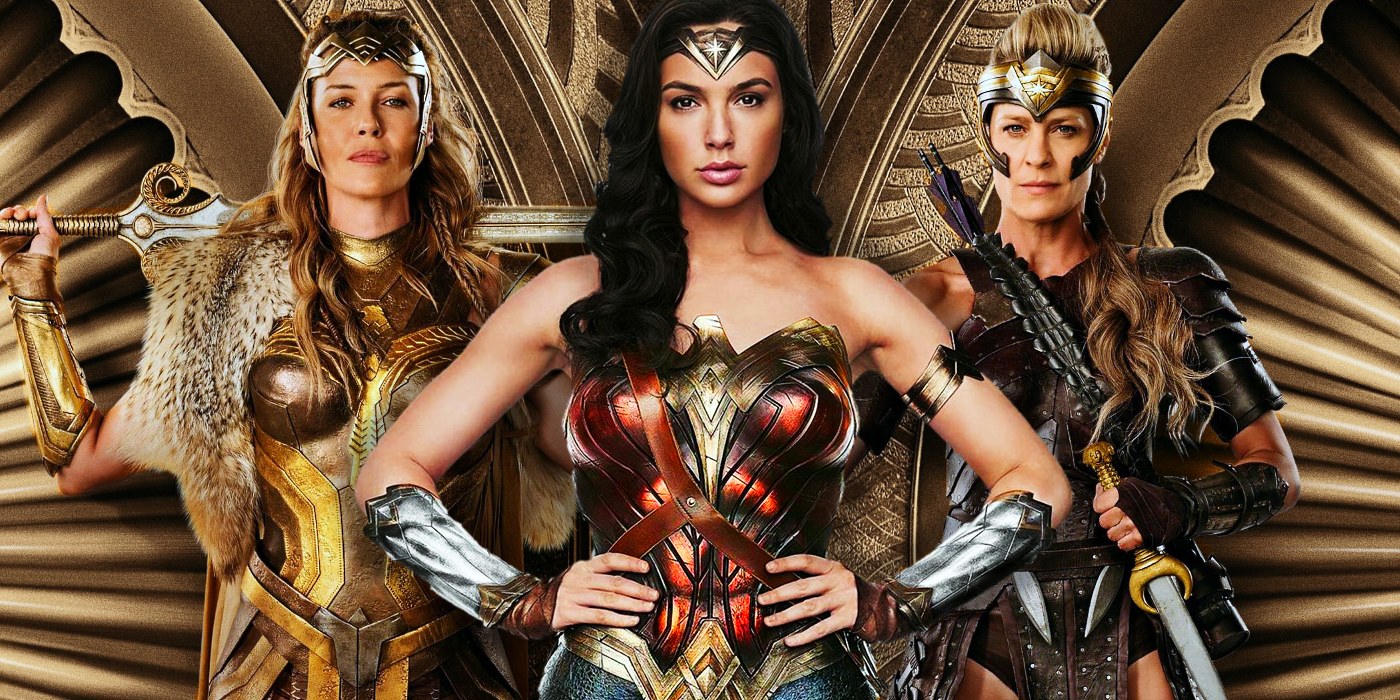 The return of the Noble Savage. One thing that nobody ever mentions is that said noble savages lived in fear all the time, having to appease various gods or natural forces with things such as sacrifices of their own children.

The advent of Christianity released them from their fear.

I’m seriously worried about this, because Frankie is completely driving the Catholic Church off the rails and destroying the fundamental facts of Christian believe - and nobody in the professional religious class is saying a word.

The martyr, St Isaac Jogues, was a Jesuit himself. Oh, how I long for when the Jesuits were true Catholics.

The globies continue to prepare we little people for when the power plant closes and the water is shut off.