Dozens of former prosecutors are questioning the government’s handling of a case against two lawyers hit with charges that could put them in prison for nearly 50 years for torching an empty New York City police vehicle last month.

“It is one night where really fine people lost their way," Schechtman said. “One can lose one’s sense in a moment or even in an hour on an evening like this.”

Only 50 years??? Needs to be life without parole.
Better yet: Neck, meet gallows.

It was mostly a peaceful firebombing. Besides, how could any attorney be expected to know that firebombing a police car was illegal?

“One can lose one’s sense in a moment or even in an hour on an evening like this.”

“i didn’t know the molotov cocktail was loaded.”

The POTUS after Trump will pardon them. 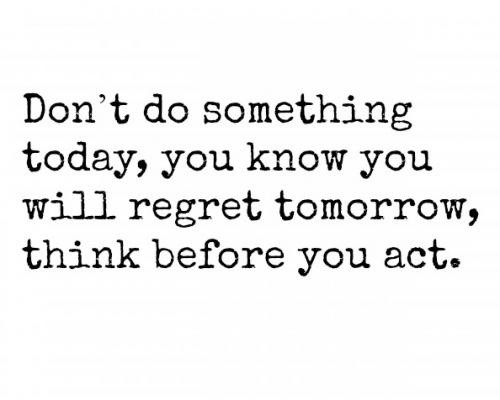 They need to be hung, drawn and quartered.

If 2 White people fire bombed an empty abortion clinic they would have been executed by now.

Why not execute them? Best solution for terrorists.

#3. Re, “It was mostly a peaceful firebombing”.

A la Bill Paxton in “Aliens”, “but it was a dry heat firebombing”.

Or take responsibility. I’ve done things in my life that were pretty stupid and I paid a heavy price. I didn’t cry like a little girl.

John Gotti might have been a monster but at least when they threw him on the cell floor day after day right after chemotherapy and amnesty international wanted to step in, he told him to go to hell.

These two will cry to amnesty international on their knees

I’d like to see a list of these idiots. Does anyone know if it has been posted online?

No. Draconian is charging the police in Atlanta with first degree murder when the peep tried to fire upon them with a taser.

Throwing the book at 2 communist insurrectionists that firebombed a police car as part of domestic terrorism is not draconian in anyway, shape or form.

50 years, sounds right. Throw the book at them as an object lesson to others.

Nobody could say it any better than this, “Throwing the book at 2 communist insurrectionists that firebombed a police car as part of domestic terrorism is not draconian in anyway, shape or form.”

even if you “loose one sense in a moment” you should at least know some limits of right and wrong.