Strzok had just engaged in a conversation with his boss, then-FBI Assistant Director William Priestap, about evidence from the investigation of incoming National Security Adviser Michael Flynn, codenamed Crossfire Razor, or “CR” for short.

The evidence in question were so-called "tech cuts" from intercepted conversations between Flynn and Russian ambassador Sergey Kislyak, according to the texts and interviews with officials familiar with the conversations.

Strzok related Priestap’s concerns about the potential the evidence would be politically weaponized if outgoing Director of National Intelligence James Clapper shared the intercept cuts with the White House and President Obama, a well-known Flynn critic.

“He, like us, is concerned with over sharing,” Strzok texted Page on Jan. 3, 2017, relating his conversation with Priestap. “Doesn’t want Clapper giving CR cuts to WH. All political, just shows our hand and potentially makes enemies.”

Page seemed less concerned, knowing that the FBI was set in three days to release its initial assessment of Russian interference in the U.S. election.

“Yeah, but keep in mind we were going to put that in the doc on Friday, with potentially larger distribution than just the DNI,” Page texted back.

Strzok responded, “The question is should we, particularly to the entirety of the lame duck usic [U.S Intelligence Community] with partisan axes to grind.”

That same day Strzok and Page also discussed in text messages a drama involving one of the Presidential Daily Briefings for Obama.

So by Jan. 3, 2017, Strzok and Page had become the voices of sanity and moderation in the swamp? 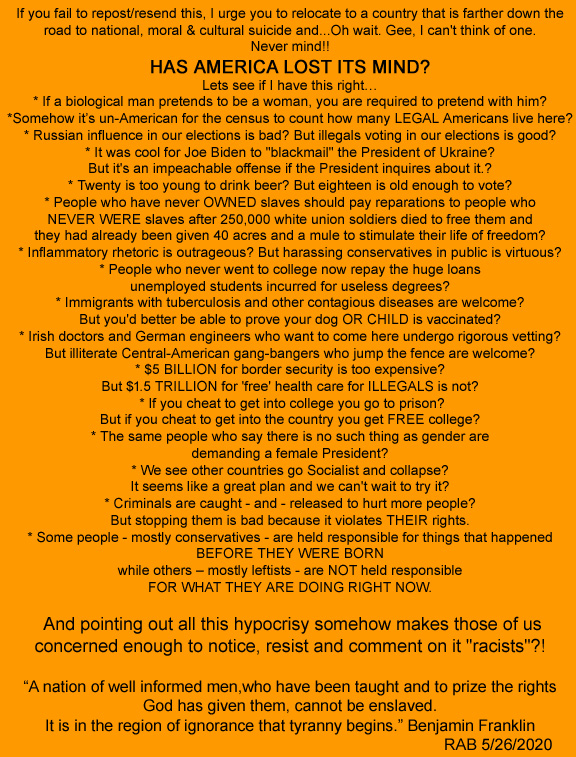 Most disturbing is obama and kerry and Im sure others following behind trump meeting with world leaders trump just met with. What is this saying?