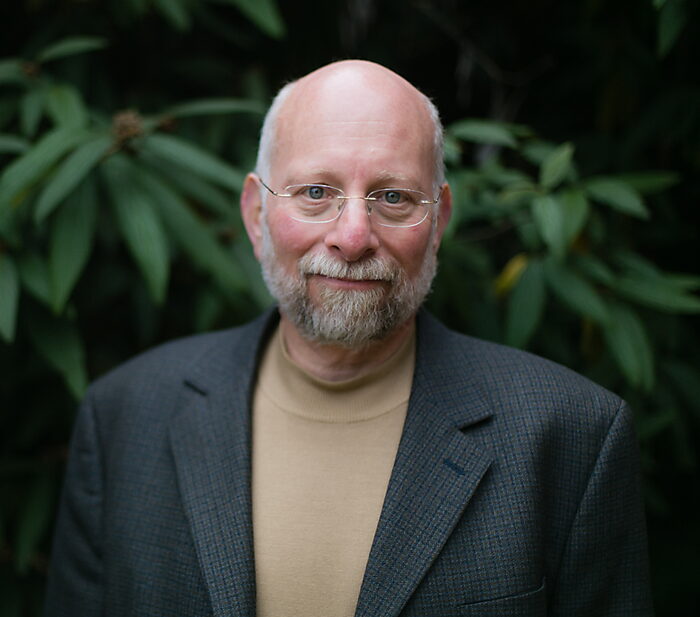 Jeffrey A. Singer is a Senior Fellow at the Cato Institute and works in the Department of Health Policy Studies. He is principal and founder of Valley Surgical Clinics, Ltd., the largest and oldest group private surgical practice in Arizona, and has been in private practice as a general surgeon for more than 35 years.

Looks like the mockingbird media has selected testing as the theme of the day.

Missing from the article :

This is what Trump inherited

Nope. It was never-Trumpers and career do-nothing bureaucrats who get promoted on the length of their powerpoints describing *process*, who caused the US pandemic.

I wonder if NBC realizes they published an article that pretty much parrots the GOP’s position on the ills of big government control of everything?

Yep. He has had to undo everything Obamaites and the Bushes did over the last 16 years, plus the Clinton debacles.

NBC is Comcast is American enemy more dangerous than Russia, Iran or ISIS

Comcast must be dismembered and destroyed

Also, here we go again with the push me pull me of the FDA. When frogs are approved that result in side effects that are harmful, NBC is running stories about how the FDA is catering to the big frog companies and allowing dangerous drugs into the market place.

When we hit a crisis like this, NBC complains about the red tape and how slow the FDA is.

“As of March 11th, the US trailed most of the developed world in tests administered” -
The author’s use of data that is 7 days old betrays that this is a “hit piece” designed to unfairly criticize US testing progress rather than provide readers with information. In the last week the number of tests administered has risen from about 3,000 to at least 58,000. The data below is also too low because California last reported the number of tests administered (including “negatives”) on March 15th, and several other states are not reporting “negatives” at all. Also most states are not collecting or reporting information on tests administered at private labs, e.g. Quest Diagnostics. Also, the author ignores the highly relevant fact that the outbreak BEGAN LATER in the US, so obviously we would be “behind” in testing. Good Grief!
https://covidtracking.com/data/

11 posted on 03/18/2020 4:58:27 AM PDT by brookwood (Obama said you could keep your plan - Sanders says higher taxes will improve the weather)
[ Post Reply | Private Reply | To 5 | View Replies]
To: Oldeconomybuyer
Unfortunately the writer tarnishes an otherwise good article with this falsehood:

But even a more streamlined process didn't allow tests developed abroad and distributed by the World Health Organization to make the grade.

The WHO does not and never did have pallets of test kits to distribute worldwide. It's not their mission. It's not a capability they have. Instead, the WHO developed a test formulation.

We can debate whether the CDC and FDA should have accepted the formulation. But, it's just as likely the CDC would have fouled up production of that test as it did its own.

One company in Iowa is making test components at a rate of 5 million tests per week!

That’s OK. It looks like nobody here actually read the article anyway, Judging by their comments.

I read it and mostly agree with it.

What I am saying is that I find it funny as to why NBC publishes it.

As if the regulations are something DJT is responsible for. As if history started today.

But what was NBC and the media saying when Trump was rolling back all sorts of regulations. Google it and your browser will be filled, filled with articles decrying Trump’s actions.

Wait, scratch that, Trump’s red tape is killing us!!!

We’ve always been against regulations says the Orwellian press.

Word order can still be important.

17 posted on 03/18/2020 5:50:24 AM PDT by Paladin2
[ Post Reply | Private Reply | To 1 | View Replies]
To: Oldeconomybuyer
When the crisis ends, among its lessons should be a renewed respect for the power and beneficence of private institutions.

Hard to argue with that. It’s precisely the point Mr. Trump has been making.

18 posted on 03/18/2020 6:31:53 AM PDT by conservatism_IS_compassion (Socialism is cynicism directed towards society and - correspondingly - naivete towards government.)
[ Post Reply | Private Reply | To 1 | View Replies]
To: Oldeconomybuyer

I thought the policy the CDC followed was to test only people in high risk groups?

That’s the policy we have here in Washington state.

As of yesterday, we conducted more than 14,000 tests on people with known exposure, recent travel history, or obvious symptoms.

Those tests are coming in positive at slightly above 7%.

That’s a data point that can be quite useful in understanding how infectious the disease is, and what groups are most at risk.

Mass testing, paid for by taxpayers, might give peace of mind to many people, but, medically, it does not yield great information.

If private companies and private individuals want to contract for testing - that’s great - but, insurance and individuals need to pay for it.

How are people going to know their actual exposure when all who have tested positive are kept secret?

If they’re gonna do that, they can at least drop known exposure as a requirement for the test.