Anheuser-Busch cuts ties with Carson King, who raised a million dollars for a hospital...
MSN ^ | 09 27 2019 | Scottie Andrew and Christina Zdanowicz

Carson King raised more than $1 million for an Iowa children's hospital, borne out of a request for beer money on national TV. But old racist tweets ended his relationship with the beer company that promised to match his fundraising.

Anheuser-Busch announced it would no longer associate with King after he admitted posting two offensive tweets in 2012 when he was a 16-year-old high school student.

"Carson King had multiple social media posts that do not align with our values as a brand or as a company and we will have no further association with him," the company said in a statement to CNN.

One of the tweets compared black mothers to gorillas and another joked about black people who were killed in the Holocaust, the Des Moines Register reported.

People actually drink that swill? I guess hateful people will go back to their stone-age heritage to see if some relative chipped something offensive on a rock.

“”””Carson King had multiple social media posts that do not align with our values as a brand or as a company and we will have no further association with him,””””

From what I heard on Tucker (I think) those “quotes” in question are taking from a TV show that Anheuser Bush sponsors.... so they are CONDEMNING something they SPONSOR...if that is the case then maybe they should look more carefully at what they sponsor..The beer company should apologize to this boy in my opinion 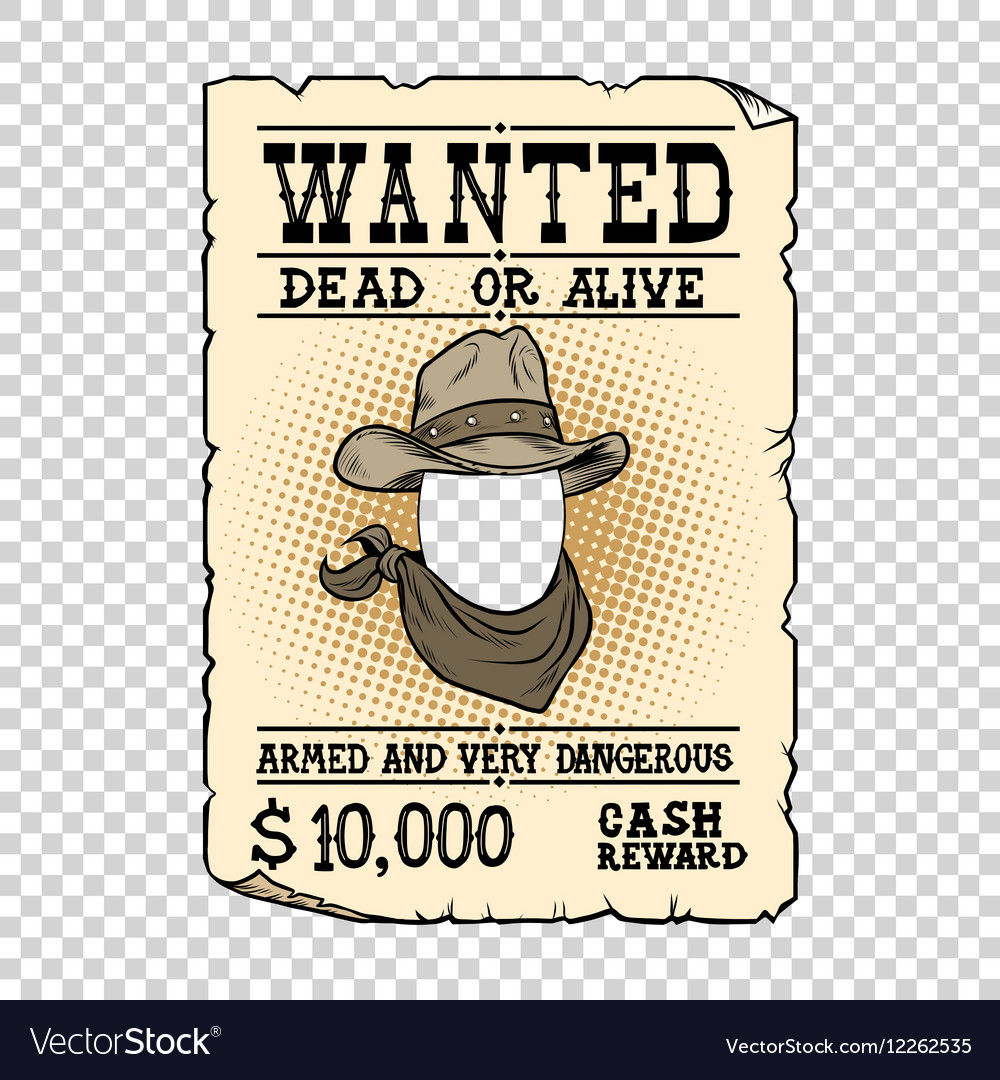 Yes, the quotes came from tosh.o, which apparently the racist Busch company advertised on.

The kid was 16 years old at the time.
Yet he has helped raise 1.5 million dollars for the hospital.

“We have proof that one of your ancestors made derogatory remarks about Cro-Magnons! What do you have to say about these horrible statements?!”

Who made the original racist quotes - tosh or Carson King?

8 posted on 09/27/2019 6:23:28 AM PDT by newfreep ("INSIDE EVERY PROGRESSIVE IS A TOTALITARIAN SCREAMING TO GET OUT" - DAVID HOROWITZ)
[ Post Reply | Private Reply | To 5 | View Replies]
To: tennmountainman
Young kids are naive and don't yet have the filters in place to navigate the world of political correctness.

One of the reasons Democrats cite for reducing juvenile incarceration rates and punishment in schools it that the brain doesn't fully form until 24 yo.

Sixteen year-olds should be held accountable for their actions.

11 posted on 09/27/2019 7:02:33 AM PDT by Meatspace
[ Post Reply | Private Reply | To 1 | View Replies]
To: yesthatjallen
Most adults don't have the filters in place to navigate the world of political correctness. The rules are always changing according to the whims of the libtards in charge on any particular day.

People have lost jobs, careers and reputations based on modern day applications of the PC laws. Even Stephen Foster, the greatest songwriter that Pittsburgh ever produced, an American icon and an anti-slavery crusader in his day, lost a statue because the local idiot mayor deemed it offensive.

PC is far, far worse than even the most outrageous claims of "McCarthyism" ever were. So-called McCarthyism lasted just under five years. PCism is now into, at least, its second generation and continues to get worse and devour more people as it marches forward.

I'd boycott Anheuser-Busch except that I gave up drinking the day ObaMao was sworn into office.

Only progressives are allowed to sin in their youth — and as adults, too. Apparently this fellow isn’t a progressive. Raising money as an adult to help children of all colors counts for nothing in their world.

Spineless Anheuser-Busch bows down to kiss the butts of white liberal ‘elite’ thugs... 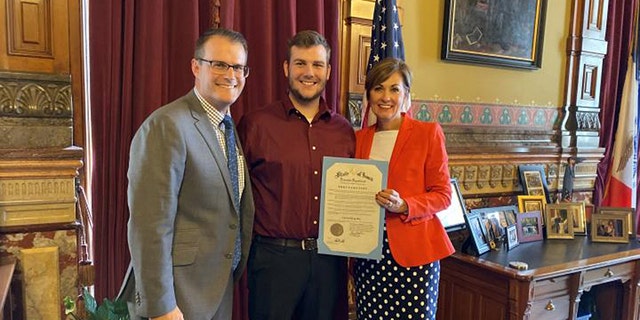 This is a big reason private property was and is so important to a free society.

If you are on the outs politically with the society at large, what would you need to survive? Your home, and the means to earn a living without anyone’s permission other than your customers. If you have that, you can believe whatever silly thing you want to believe, and no one can stop you.

But build a world where they can shut off your bank accounts, and make it impossible for you to find work, and suddenly you learn very quickly to only entertain the approved opinions. You have a China, or a Facebook America.

A. Busch...major foreign owned weasel job. What a disgrace to a once proud name and product. Horse piss in bottles.

Prodigal Son Kicked Back Out After Old Tweets Surface

(Pimping my own thread)