When I was an undergraduate at Princeton University during the height of the Vietnam War, surrounded by fellow students who condemned it and even some who later left our country to avoid fighting in it, the mantra used by supporters of the war was, "America, love it or leave it." In my misguided "Bomb Hanoi" youth, I uttered this phrase, which I now detest.

The phrase itself – with its command of the government's way or the highway – admits no dissenting opinions, suggests that all is well and proper here, and insinuates that moral norms and cultural values cannot be improved. The phrase itself is un-American.

Oh good God, now he’s siding with the leftist hippies during the Vietnam war? This guy’s an ass.

Yeah I generally don’t read anything that he writes. I dismiss it as soon as I see his name.

Ol Judge Napolitano is getting to be about as hard core leftist as his ‘sister’ Janet.

Nap’s become quite the suck-ass since the lib children took control of Fox.

....Says the guy that has spent the past few years spouting nothing but hatred towards Trump. 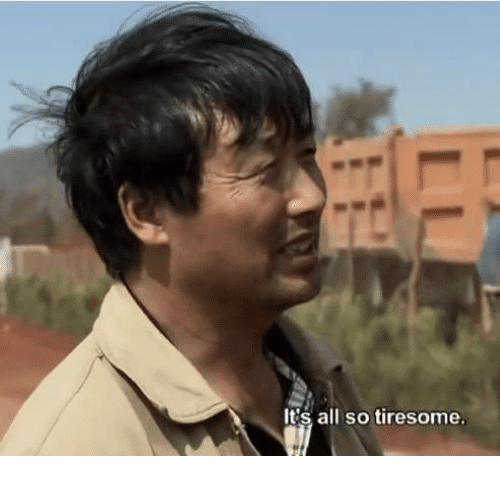 Another “has been” “wanna be”.

never liked this idiot.
Always presents the worst of libertatrianism. like his purppose is to discredit it.

He’s a jackass — nothing more.

One sided propaganda from a fake conservative who dedicated his book to his gay lover.

nappie is both kinds of a midget: mental and physical. I despise this bastard and anyone who hires him to display his @hit-eating smirk.

Translation (Or what he really means for those of you in Rio Linda):

President Trump won't allow us in the media to push our Marxist ideology as Propaganda without being challenged. That's just mean spirited!

“with its command of the government’s way or the highway”

So this idiot has no love of
country, or it’s patriotic
sacfifice of thousands of
lives lost defending it.
He may hate the phrase, but
it can’t be more appropriate.
Judge Napolitano, if you
are unhappy here...GTFO...

You’ve got to pick your fights carefully or else you get shifted from “independent thinker” to “nutcase.”

In this case, it is clear that Trump has been the target of hate as well as has “unleashed” hate. As to whom is more guilty of name-calling and such, things always get messy in pissing contests. Having said this, it is unfair to one-sidedly blame Trump.

As regard to whether those who don’t love America should leave, that’s not what Trump said. Trump (using the plural incorrectly) said Omar should go to Somalia and advise that Godforsaken country as to the policies she advocates here, and then come back and make her case based on demonstrated success. Napolitano misrepresented what Trump said, and that isn’t fair.

In both cases, Napolitano has tarnished his reputation for fairness and disqualified himself from consideration for judicial appointment.

Now, as for Napolitano formerly saying that those who opposed being drafted should go to Canada (”love it or leave it”), I notice that he did not serve in the military although his lottery number was 110. It appears that he played out college deferments until the draft wound down. His “reconsideration” of his former view might, therefore, be no more than a rationalization of his hypocrisy.

In his youth, Napolitano should have said “America: love it or weasel your way out of the draft.” That would have been honest.

The dude is so compromised, they must have some pretty good stuff on him.