To: redgolum
Pelosi "made" AOC....triggering the ability for WOC to immediately demand homage from all white people.
the DNC problem is what to doith all the white people in its ranks?

Nanzi is being pressured by the Dem rank-and-file ....and they are pissed.
Nancy is scurrying to cover her *** ....
downplaying the flurry of media attention Nancy herself generated for her progressive sweethearts.

Who's sorry now? Nancy is hastening to show the R/F that she is trully regretful. She arranged the "diversity pose"
for the Rolling Stones cover---giving them instant fame. 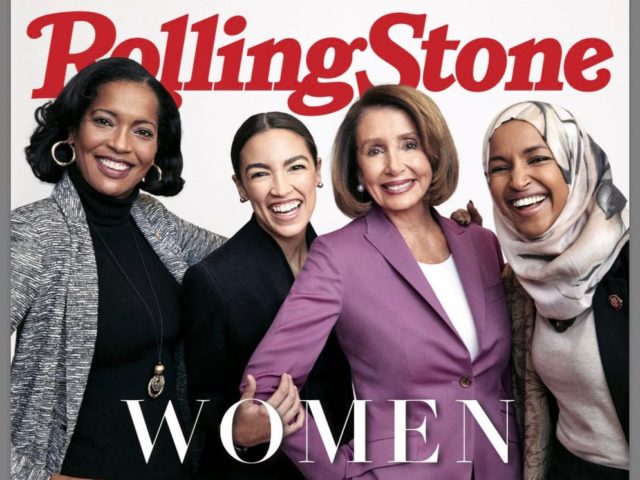 What in God's name was Nanzi thinking-------that highlighting Democrats' diversity is a plus?
That Americans would fall all over themselves with happiness? That Dem votes were reassured? 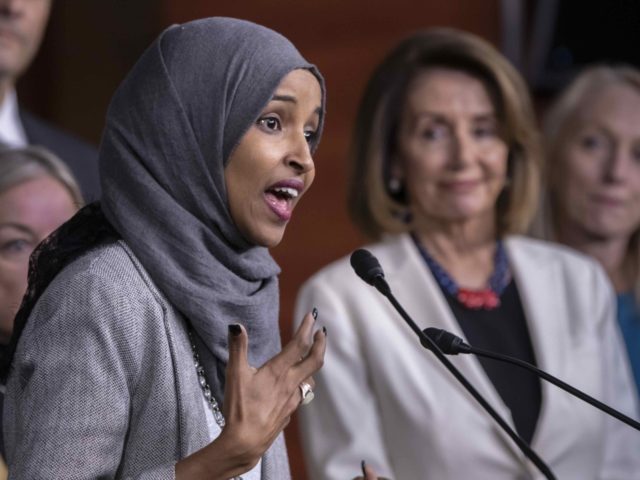 Lookit how proud Pelosi is of this anti-Semite, Christian hater......
Nanzi put Omar on the Foreign Relations Committee, bowing to Omar's request.