Sudan's defense minister, Awad Mohamed Ahmed Ibn Auf, said the "regime" had been removed and its head arrested, as he announced the coup in a televised statement.

The minister said a transitional military council will rule the country for two years.

Protesters have been calling for al-Bashir's ouster for months. Thousands swelled the capital Khartoum's streets as the military promised to make an important announcement earlier Thursday.

..."It was a long day. Bittersweet.. taxing, physically and mentally. But let’s not

forget that its the first time in a long time, that we felt free.......And that’s where they

failed!....In the hours they took, scheming on how to survive the inevitable,

See now, after we felt it, lived it, and were completely overwhelmed by it.. 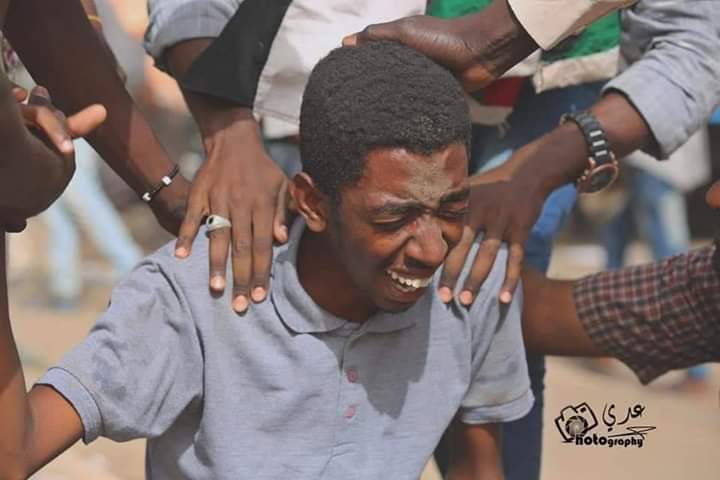 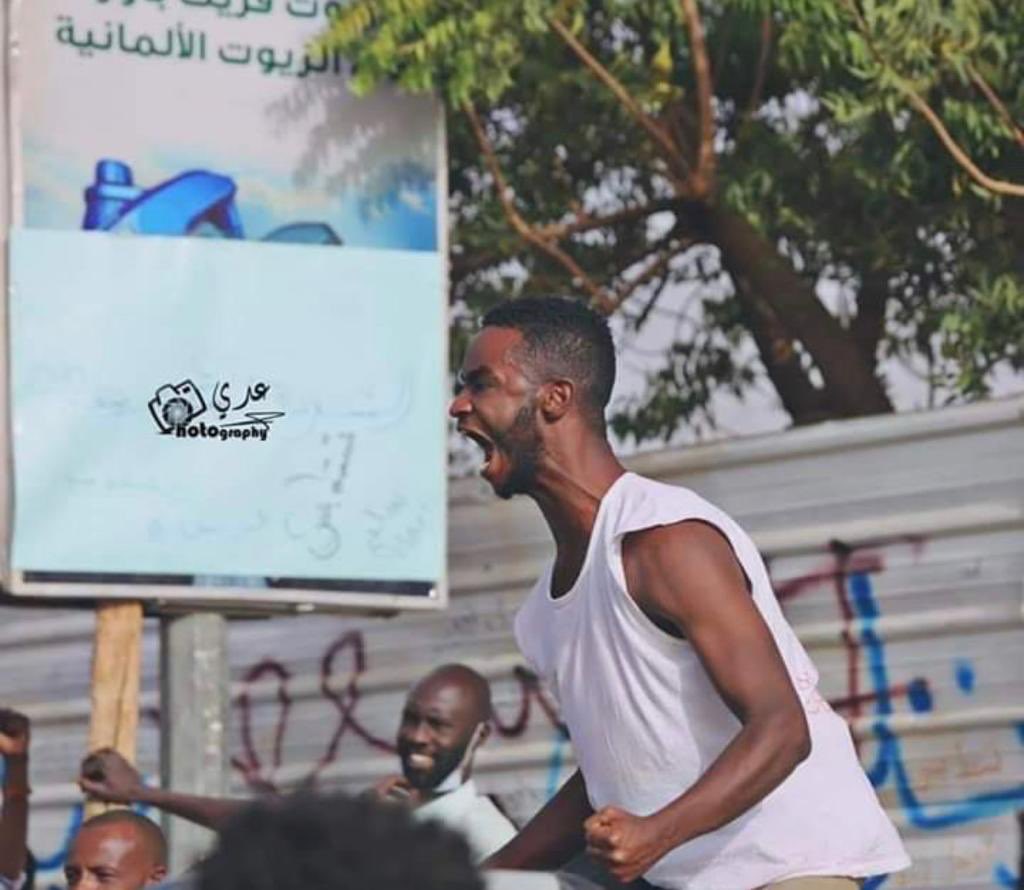 The Sudanese will not stand for this guy running anything.....they want the entire regime to go, I don’t think they will settle for less. They want a civilian transition team.