Last Friday, our country was shocked by a brutal and senseless attack. We recognise our world has changed.

Police focus is on ensuring the immediate safety and peace of mind of our communities.

Today, the Government has made immediate changes to classifications in the Arms Act which will mean some firearms are going to be reclassified as military style semi-automatic firearms (MSSAs). 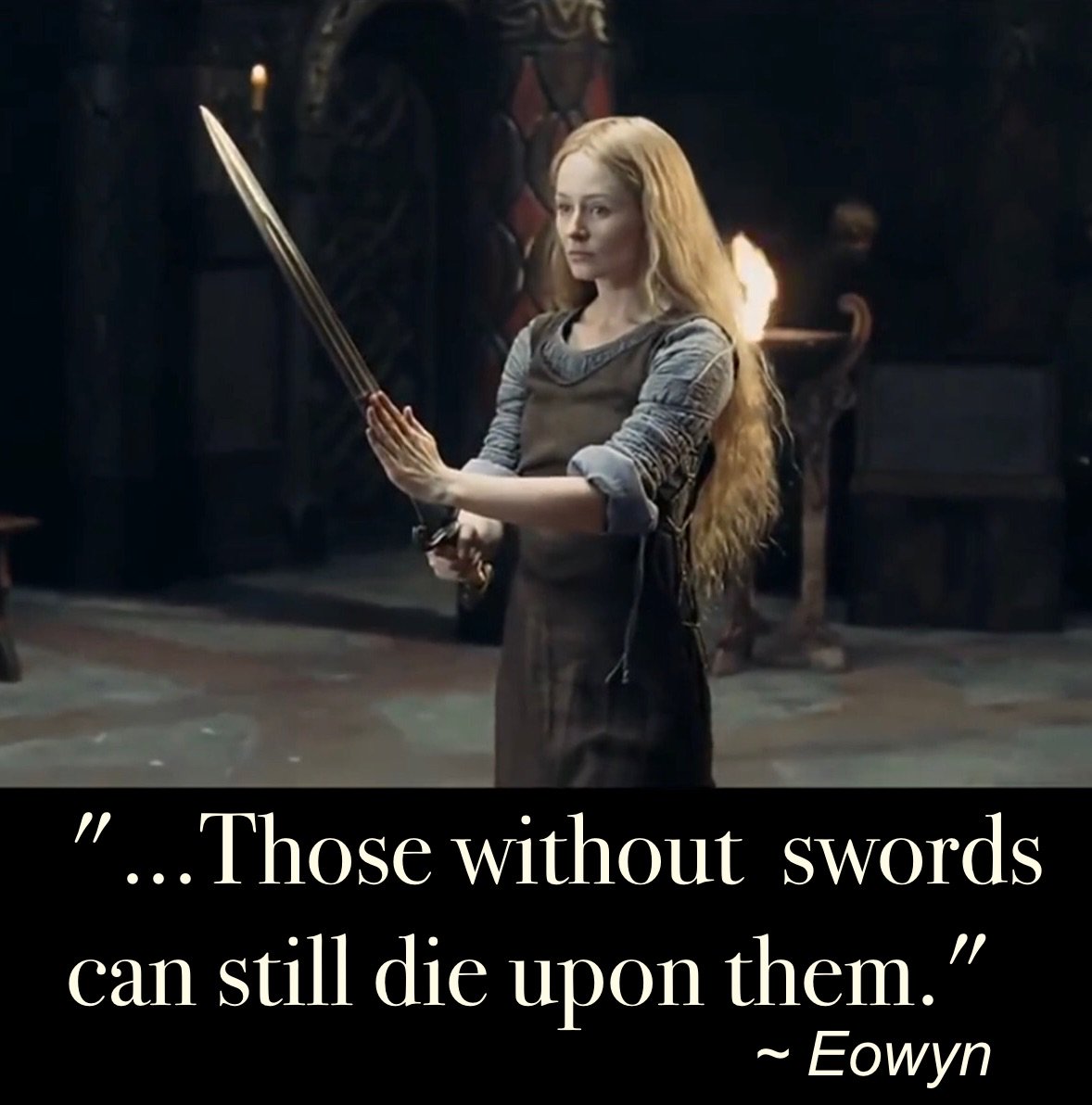 Does anyone here honestly think that if a Muslim did this to a church full of Christians that the NZ government would be overreacting and doing this?

Still doing the will of the terrorist.

Tarant is in charge of that country now.

23 posted on 03/21/2019 12:51:29 AM PDT by JamesP81 (The Democrat Party is a criminal organization.)
[ Post Reply | Private Reply | To 1 | View Replies]
To: ETCS; SecondAmendment; ExTexasRedhead; SaveFerris
This a dream for gun control advocates in the USA, to be followed by a ban on ALL firearms.

The events from that past week almost seem planned, don't they? 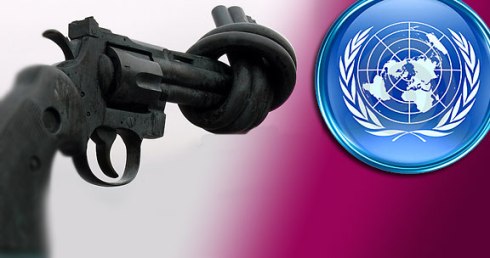 In 4o years New Zealand will be covered with mosques.

The Government has signalled there will be further changes made over the coming weeks to ban all military style semi-automatics and assault rifles permanently.

While legislation is being finalised, the Government in the interim has acted to restrict the potential stock-piling of these guns, parts and high-capacity magazines, prevent additional purchases and encourage people to notify Police about their intention to hand in their firearms.

We will continue to update the public and especially the firearms community as required.

That, my FRiends, is how the Libs want our gun laws to work as well. Here today, GONE tomorrow.

Its going to spark a Tarrant Revolution.

Those who turn them in will regret it in a month or two.

Betcha the dims are watching NZ to see how this goes over.

These rabid, gun-grabbing zealots have not really thought about how we might react when push comes to shove.

They can do this because the NZers registered their firearms. The Gestapo knows who has what.

This is all a slow boiling frog maneuver:
“The Government has signalled there will be further changes made over the coming weeks to ban all military style semi-automatics and assault rifles permanently.”

31 posted on 03/21/2019 4:28:17 AM PDT by Born to Conserve
[ Post Reply | Private Reply | To 1 | View Replies]
To: SecondAmendment
It's interesting that both Australia and New Zealand immediately banned semiautos without a whimper after each country suffered massacres by a pair of sickos.

Different mentality, I guess: we have our Constitution and the resolve to believe in the majority of our citizens to responsibly and capably keep and bear arms.

Before anyone gets all wistful about New Zealand, remember that it was New Zealand that decide to stage a dockworker's strike for more money as the 1st Marine Division was combat loading their ships for the attack on Guadalcanal. The Marines had to load all their own attack transports and much of the food was destroyed as it sat on docks in the rain.

Here we were, risking our young men's lives to save NZ and Australia from the onrushing Japanese and those clowns risked all of it for more money.

Of course they gave up their guns!

Prudence, indeed, will dictate that Governments long established should not be changed for light and transient causes.

33 posted on 03/21/2019 4:43:42 AM PDT by READINABLUESTATE (Sharia law, which in itself is antithetical to the United States Constitution - Judge Jeanie Pirro)
[ Post Reply | Private Reply | To 1 | View Replies]
To: SecondAmendment

Incremental disarming of the world.

36 posted on 03/21/2019 6:07:00 AM PDT by RushIsMyTeddyBear
[ Post Reply | Private Reply | To 22 | View Replies]
To: Star Traveler
I learned in 1977 that NZ wasn't the place for me.
I was on a USN destroyer pulling into Auckland harbor and we were surrounded by anti-nuke protestors
in small boats holding huge signs.

They were getting so close to us that we began to call a "Repel Boarders" situation.
I pulled my pistol but didn't get to use it.

I’m sure the Progre$$ives are tickled pink. Can’t make lemonade without lemons.

“Police focus is on ensuring the immediate safety and peace of mind of our communities. “

NZ would be the perfect place to become a thief or terrorist now.