The state attorney in Miami-Dade County, Florida has upgraded the charges against an owner of Wok n Fire restaurants who, while holding a gun, confronted a group of black teenagers who were blocking traffic on Martin Luther King Day...

... Cellphone videos posted online showed Bartlett carrying a gun while yelling racial slurs at a group of teenagers blocking traffic on Brickell Avenue near the Brickell Bridge in Miami...

“Clearly this mob of people who were commandeering traffic and taunting passengers, while wearing masks and gloves, were not peacefully protesting,” Weintraub [Bartlett's attorney], said. “They were not peacefully doing anything. They were committing multiple crimes for which the state’s attorney is not holding them accountable.”

At least in this case the Chicago media is doing a more balanced job of telling the story.

So if a buncha white kids wore hoods, blocked traffic and taunted drivers for not supporting them racially...

They were committing multiple crimes for which the state’s attorney is not holding them accountable.”
It’s called the Odungo “ get out of jail card because you’re not white”;affect

More criminal leftists in government and media targeting citizens trying to make a living. War is here, folks. Government has and is failing us.

5 posted on 02/20/2019 4:27:59 AM PST by joma89
[ Post Reply | Private Reply | To 1 | View Replies]
To: SoFloFreeper
Reminds me of the mob that assaulted Tucker Carlson's home and threatened his wife and children who had to barricade themselves in closets, and broke down his front door. Look at this media spin headline from the Amazon Bezos Post:

A crime was committed - trespassing, threats, destruction of property, vandalism, and more. But the Left and the Mockingbird media wave it off as "legitimate protest." 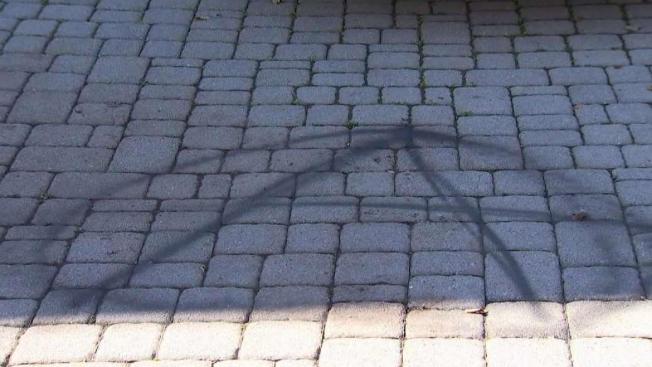 Making criminals into victims, this is social justice. Forgiving their criminality for a plethora of excuses, the major being black, the lessor living in urban squalor, poor, broken family, mentally ill, confused, bullied.

I absolutely,and categorically,reject the legitimacy of all “hate crime” laws.Never...*EVER*...would I vote guilty on such a charge if I were a juror in such a case.

10 posted on 02/20/2019 5:28:36 AM PST by akalinin
[ Post Reply | Private Reply | To 1 | View Replies]
To: SoFloFreeper
Not only illegally blocking traffic but illegally wearing masks to avoid indentification while in commission of that crime. 2011 Florida Statutes - www.flsenate.gov:

876.12 Wearing mask, hood, or other device on public way.— No person or persons over 16 years of age shall, while wearing any mask, hood, or device whereby any portion of the face is so hidden, concealed, or covered as to conceal the identity of the wearer, enter upon, or be or appear upon any lane, walk, alley, street, road, highway, or other public way in this state.

876.15 Wearing mask, hood, or other device at demonstration or meeting.— No person or persons over 16 years of age, shall, while wearing a mask, hood, or device whereby any portion of the face is so hidden, concealed, or covered as to conceal the identity of the wearer, hold any manner of meeting, make any demonstration upon the private property of another unless such person or persons shall have first obtained from the owner or occupier of the property his or her written permission to so do.

876.155 Applicability...if the person was wearing the mask, hood, or other device:
...(4) While she or he was engaged in conduct that could reasonably lead to the institution of a civil or criminal proceeding against her or him, with the intent of avoiding identification in such a proceeding.