Congressional Republicans failed to repeal or replace Obamacare. But one state has come up with a way to get around it. Idaho is dealing with Obamacare by just blowing it off. If it works, other states seem likely to follow.

Idaho’s Republican governor, Butch Otter, signed an executive order last year paving the way for non-Obamacare-compliant health insurance plans to be sold in his state, and Lt. Gov. Brad Little has since cobbled together what is sure to be the nation’s most controversial healthcare initiative.

Obamacare’s spiraling premium increases have especially hurt middle-income consumers, In Idaho, at least, they will be able to select from among plans that don’t fulfill all of Obamacare’s expensive criteria.

The scheme appears to flout federal law, so there was some doubt that insurers would be interested in participating at all. But this week, Blue Cross of Idaho stepped up and made it clear it would do so.

On Wednesday, the company provided information about one of the five such plans it intends to offer, called “Freedom Blue Standard.” This is designed to be comparable in most respects to Obamacare Exchange bronze plans. The two have similar deductibles, rates of coinsurance, and out-of-pocket maximums.

But there are also a few critical differences. Because it allows some health underwriting, which is pricing based on health, and because it caps lifetime benefits at $1 million, the Freedom Blue Standard plan is available to the healthiest buyers for as little as 40 percent of what the bronze plan costs, depending on age. Setting aside the rate for the healthiest, the average buyer of Freedom Blue Standard saves 26-66 percent of the price he or she would pay for an Obamacare bronze policy, depending on age.

I love it here in Idaho....where else can you get a : Otter, Labrador, and a Homer Simpson running the State, and Risch away the bad laws.

And it would be perfectly OK for Trump to allow this to occur - under the Obama doctrine of “prosecutorial discretion”.

If CA and other states can ignore federal immigration laws, we can ignore the unAffordable Care Act.

5 posted on 02/19/2018 9:41:20 AM PST by Lurkinanloomin (Natural Born Citizen Means Born Here of Citizen Parents__Know Islam, No Peace-No Islam, Know Peace)
[ Post Reply | Private Reply | To 1 | View Replies]
To: MaxistheBest
the average buyer of Freedom Blue Standard saves 26-66 percent of the price he or she would pay for an Obamacare bronze policy,

Sign me up for that. I don't need free abortions, free condoms, flu shots, free sex changes, contraception, vasectomy, HIV testing or a lot of stuff. Just basic health care is what I need.

Idaho is blowing off Obamacare and Oregon is sucking it up

7 posted on 02/19/2018 9:46:51 AM PST by Cold Heart
[ Post Reply | Private Reply | To 1 | View Replies]
To: MaxistheBest
Two of our closest friends have moved to Idaho in the last year. One to Sand Point, one to Boise. My adult children are visiting their friends in Boise who moved there 6 months ago. We are all thinking about heading there permanently.

Oregon has gone totally California, need to get out! Oregon D's are swimming in Bloombergs anti gun money.

While I’d have preferred to have a grand bonfire of Obamacare, complete with Republicans marching down a Hall with a gavel throwing their heads back in laughter a la Pelosi, I really think eliminating the individual mandate effectively killed it. 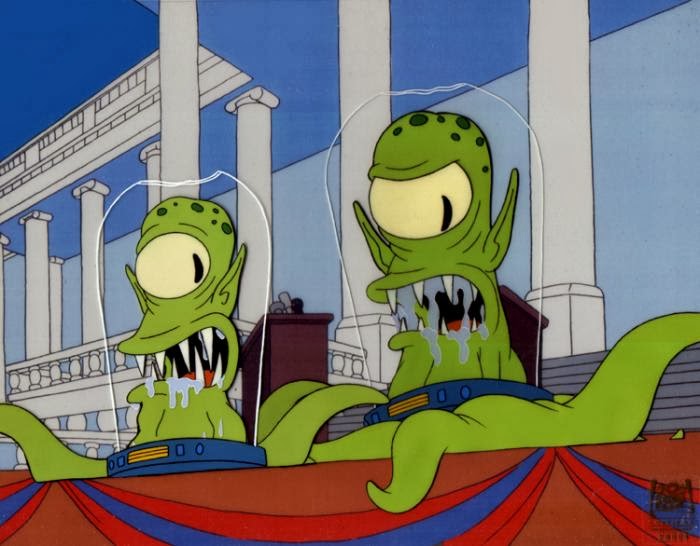 Marijuana for some, affordable health care for others!

Been back here after a long while in California. Be sure to let liberals know that everyone has a machine gun with a 1000 round clip and we all shave our head. Oh yeah we eat meat too. Not a pleasant place if you don’t kill your own dinner or drive a big truck. Best for them to stay in their sanctuary city.

Sign me up too. After I lost my job and my health insurance I found out it would cost me $60,000 per year to insure 5 healthy people before the HMO coverage would begin and I could not use any of the doctors I have been going to for 20+ years. FUBO. I’ll pay cash.

13 posted on 02/19/2018 10:53:40 AM PST by Cheesehead in Texas
[ Post Reply | Private Reply | To 6 | View Replies]
To: Persevero
The individual mandate was never eliminated. Instead, they just reduced the penalty to $0. Nothing stops Congress from raising it again in the future.

That was the only way they could deal with the mandate without 60 votes in the Senate.

Where are all the law and order FReepers urging fedgov to enforce federal law at the expense of the 10th Amendment?

C’mon, where are your principles?

Or with 51 votes they could just nuke the Senate cloture rule, then repeal Obamacare, followed by confirming every single Trump appointee with no further debate.

The dirty little secret is that the GOP doesn't even have 50 votes to repeal Obamacare.

Same reason Mitch will not upset the cloture rule, he doesn't even have 50 votes.

hey, if california can throw LEOs in jail and fine them if they don’t aid and abet illegal aliens, then i don’t see why states can’t ignore obamacare ...

Assuming he actually wants to repeal it, that is.