Congress’ chief scorekeeper said Wednesday it botched some of its original Obamacare estimates, and its employees have to make “trade-offs” as they confront the heavy workload from lawmakers.

Keith Hall, director of the Congressional Budget Office, said they were off in their guess for enrollment in Obamacare’s exchanges, though he said so were other analysts.

“Sometimes it’s really hard to estimate these things,” Mr. Hall said Wednesday. “Certainly with the exchanges, we were off — we weren’t as far off on things like the actual spending, some other things — but everybody else was as well. We can be off and we can be wrong, but hopefully we’re not consistently wrong,” he said.

The CBO serves as Congress’ gatekeeper for budget matters, with its estimates often serving to boost or derail major bills.

TOPICS: Business/Economy; Constitution/Conservatism; Government; US: District of Columbia
KEYWORDS: affordablecareact; cbo; healthinsurance; obamacare
1 posted on 01/26/2018 11:46:38 AM PST by Red Badger
[ Post Reply | Private Reply | View Replies]
To: Red Badger
It's amazing how much Obama could CONTROL PEOPLE BY SPYING ON THEM TO OBTAIN BLACKMAIL MATERIAL for 8 LONG YEARS.

Obamacare decision at SCOTUS? No problem!

Distorted and FAKE CBO estimate on Obamacare? No problem! 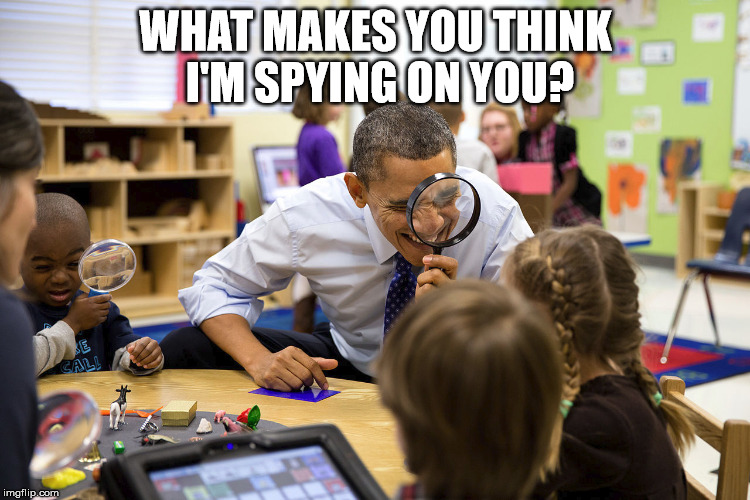 Botched my eye! They were directed.

CBO is a Rat tool. Period.

I suspect the minions in the Government were just as afraid of Obama as they apparently were of Hillary. Those who weren’t true believers that is......then there were those who believed the Dem/Soros mantra BY ANY MEANS NECESSARY. Obama packed ALL the Fed Agencies with this type. And they will continue to work under the radar to undermine this country, as long as they are in place.

6 posted on 01/26/2018 12:25:32 PM PST by originalbuckeye ('In a time of universal deceit, telling the truth is a revolutionary act'- George Orwell)
[ Post Reply | Private Reply | To 1 | View Replies]
To: Red Badger
CBO hasn't gotten anything right since before the Reagan administration. Yet the perveyors of Fake News breathlessly report their scoring as incontestable fact. They always underestimate the effect of tax cuts on revenue and overestimate the effect of tax increases on revenue.

Consider this, my liberal friends. If CBO and the Democrats didn't insist on static scoring for tax cuts versus revenue, you might still have your state and local tax deduction.

Eventually, leftist fantasy meets reality. When it does, they always seem surprised to find out that they had no idea what was really going on.

Best thing to do is have layoffs and soon. Last hired

CBO was in the tank for Obama hence the repeated bogus numbers. Will take decades to fix the sh** Obama and his looney goon fraked up in 8-years.

It won’t matter. The Rats will pin this on Trump’s “scare tactics” and the removal of “the mandate”