WONDERFUL!!! Sheriff Joe should be able to retire in peace and reflect on a career of serving the people better than most in recent history.

Arpaio should have never been charge in the first place. It was because he was now bowing down to the Kenyan

I think there is another reason for not making the pardon. Is the case not still in the courts?

That is, might the matter not be resolved by being dropped or over ruled or some such at a higher level?

43 posted on 08/23/2017 6:00:32 AM PDT by bert (K.E.; N.P.; GOPc;WASP .... The Fourth Estate is the Fifth Column)
[ Post Reply | Private Reply | To 1 | View Replies]
To: ponygirl
I got the sense while watching that his security people and Phoenix PD had requested that he not pardon Arpaio during the rally unless he wanted to light a match to the crowd outside and start WWIII.

I got the impression that Trump's crowd could have made the protestors flee in terror if they but turned in their direction. I think the police were trying to err on the side of caution, but there was no threat of any serious violence to anyone but the obnoxious protestors, and that would have been just fine with me.

Exactly. If Arpaio accepts a pardon it is considered an admission of guilt. He would lose the right to appeal the verdict.

If there were ever a justified pardon...this would be it. A life long law man who stood for law and order. Sheriff Joe’s a good man.

46 posted on 08/23/2017 9:11:37 AM PDT by servantboy777
[ Post Reply | Private Reply | To 1 | View Replies]
To: bert
He has been convicted, although I don't think a sentence has been handed down yet. He probably has plenty to reverse on appeal. Consider this, he is 85 years old and it could be dragged out in the courts. Trump can fully pardon Arpaio, and he can be retired with a clean record and miscarriage of justice wiped away. I think Arpaio wants a pardon so he can put all of this behind him.
47 posted on 08/23/2017 9:17:08 AM PDT by Captain Peter Blood
[ Post Reply | Private Reply | To 43 | View Replies]
To: Innovative
"undocumented immigrants"

The fake news NY slimes can't show him the respect of the office.

And from the enemy:

Arpaio Pardon Would Show Contempt for Constitution
And there would be only one remedy for Trump’s disrespect: impeachment. 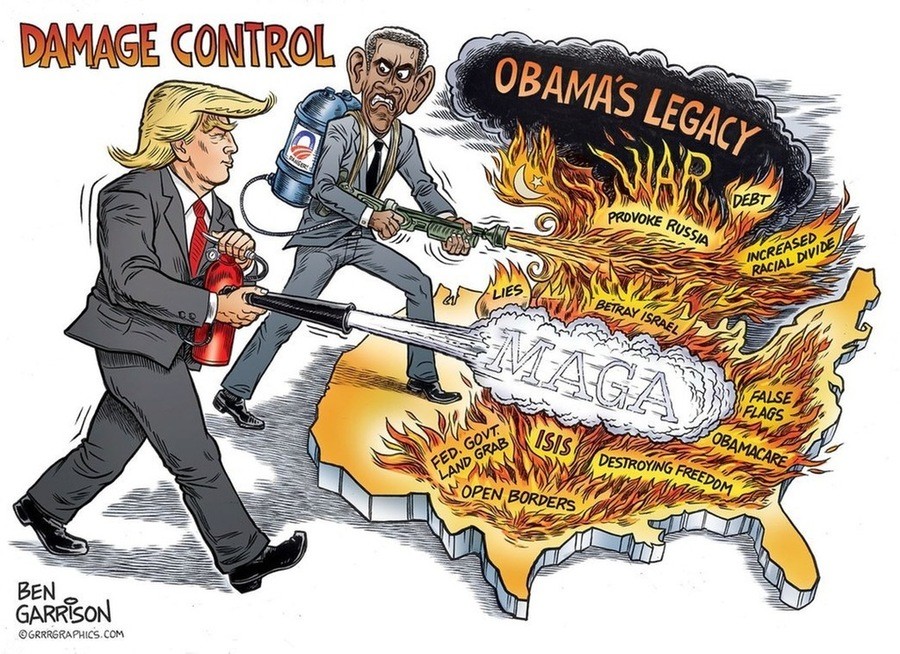 “...if for no other reason, than to spit in the face of the communist Left...”

The reason is two-fold...

Sheriff Arpaio is a PATRIOT American, upholding the law and is innocent of any wrongdoing.

Disobeying an Obama law is an act of Patriotism, and a moral imperative.