I don’t get why Rush is going off the deep end like this. $$$ is the only thing that makes sense, but you’d think Rush would have made enough money to live luxuriously for the rest of his life a decade ago. He shouldn’t need any more $$$. So why?

My preferred candidate lost the Rep nomination in 2008 and 2012, and I didn’t get all weird about it. Can it be that these people just can’t deal with disappointment? Have their lives been that easy up ‘til now? Man up, Rush!

Rush is too far into Cruz fanboy mode for me today. I’ll tune back in after June 7th when he will be in acceptance of Trump and bashing Hillary.

62 posted on 05/03/2016 9:28:23 AM PDT by Georgia Girl 2 (The only purpose of a pistol is to fight your way back to the rifle you should never have dropped)
[ Post Reply | Private Reply | To 16 | View Replies]
To: Zenjitsuman
Rush is pulling for Cruz to upset Trump, and thinks the above will hurt Trump.

Too bad his show is now on a low-power second-rate station in Indianapolis.

I think that Zodiac Killer stuff was just a Twitter joke.

Just heard on radio news that Cruz aids are preparing for a somber evening tonight, post election blues. O dear Lord, let this be the stake in the heart for the Cruz.

Limbaugh said Papa Cruz was in New Orleans at the time of that photo. Was it him passing out Fair Play for Cuba Committee material? Who knows, but it isn’t out of the realm of possibility. Incidentally, if it’s true, it in no way connects him to JFKs assassination, but it would connect him to Oswald. 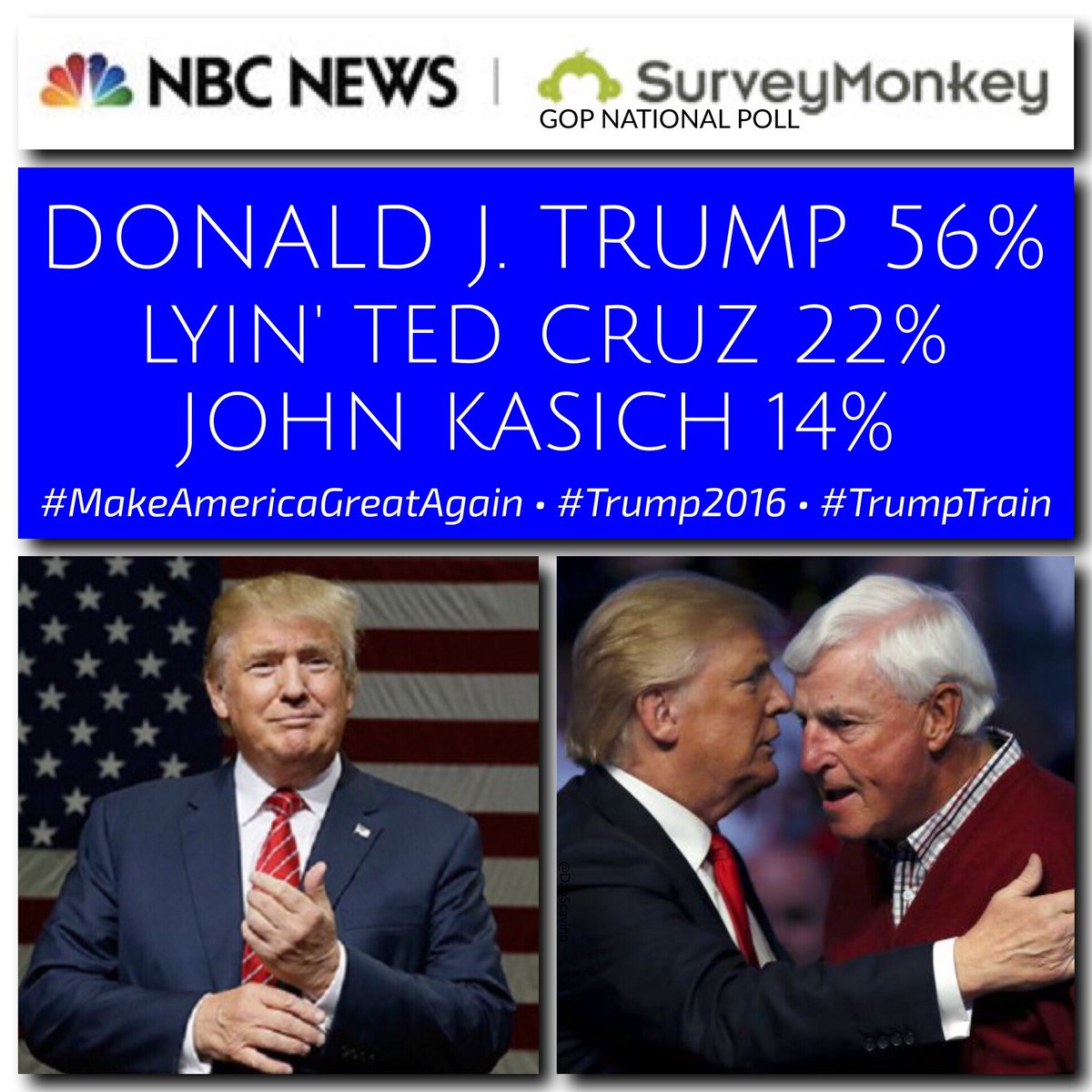 Maybe Rush should be put on suicide watch. He is way too personally involved with Creepy Cruz, probably due to his brother’s religious zealotry.

If Rush had any common sense about this he would be talking about Cruz calling it quits if he gets schlonged tonight.

69 posted on 05/03/2016 9:32:39 AM PDT by Georgia Girl 2 (The only purpose of a pistol is to fight your way back to the rifle you should never have dropped)
[ Post Reply | Private Reply | To 60 | View Replies]
To: Biggirl
Isn’t it strange the stuff Rush is choosing to talk about in his opening monologue, but ignoring all of the polls showing Trump kicking Cruz’s a$$?

Rush, remember when you dropped your TV show in the middle of the Perot campaign?

Good bye to you and your radio show forever. It's coming sooner than you think.

Anyone in here support Trump and truly believe he will build a wall and try to send back any illegals?

I would not bet on that.

I would not be surprised to see Limbaugh, Beck and Levin join the effort.

Mr 99.8% Accurate would not hit 50% with the tripe he has been spreading recently.

74 posted on 05/03/2016 9:33:25 AM PDT by TomGuy
[ Post Reply | Private Reply | To 47 | View Replies]
To: HombreSecreto
-- Not that Cruz wins the primary, but that exit polling shows that more late deciders went for Cruz rather than Trump. Cruz will use that thin thread to justify his staying in. --

Heck, he doesn't even need that. If Kasich can stay in, so can Cruz. There is no need to justify it, beyond the reasons expressed in NRO #NEverTrump, and the power of the party to choose the nominee regardless of the outcome of the primaries.

[BTW what is this Zodiac killer nonsense.]

I’m sure that, at some time, Elrumpist will get around to telling everyone that Zodiac Killer humor came from a liberal ‘comedian’. /s

Limbaugh is one nasty lunatic today. Had to turn him off quicker than normal.

He is setting up various scenarios for the outcome of the primary; his wildest one and hope being that Cruz will win.

People develop loyalties for all sorts of reasons. Walter Cronkite did a bang-up job for peanuts.

Let’s see how many minutes I can stomach.
Rush is as unhinged and delusional as Ted, Beck and Levin.
Beck threatened suicide. Maybe it’ll a group pact.


What is this about Beck threatened suicide?!?!?

Hey Rush...were you and Ted Cruz living in “Kookville” when you pushed the media narratives that:

1) Trump was responsible for the violence at his rallies (Chicago) by BLM and other left-wing thug groups?

The only ones looking kooky are Rush and Cruz (and Beck...and Levin)