To: Crazieman
The article says they were riverine boats. 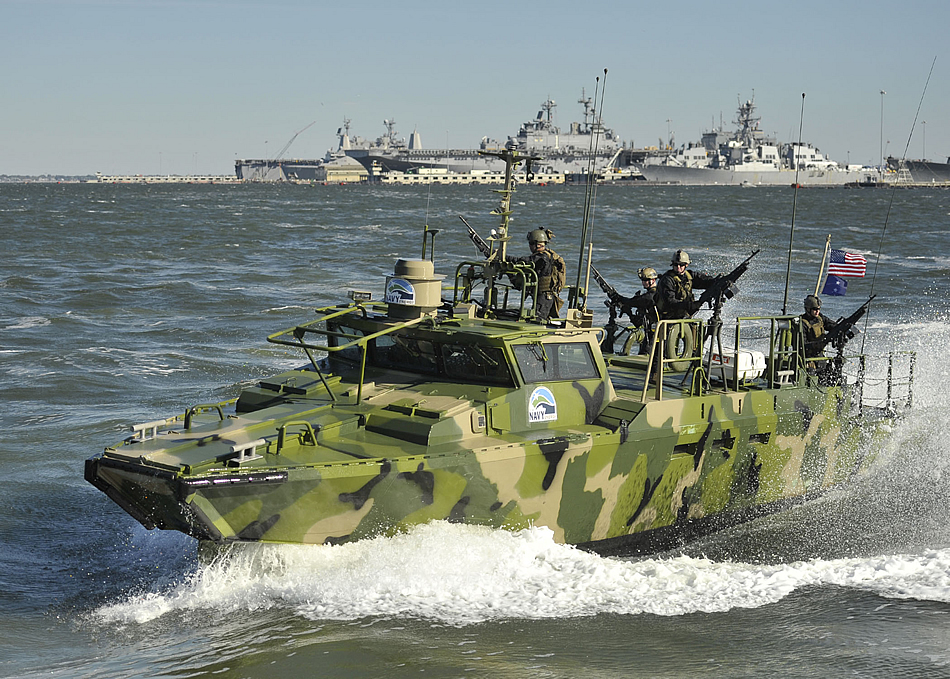 Can't take a chance they might hurt his brethren.

More news on this:

Can’t wait until they have them at the Army / Navy Surplus Store. Guns included of course.

There were 10 later postings on this story. None of which had pixs of the type of boats relevant to the story but pix and jpgs of everything else but including McHales navy.
Finally,; After going back to earlier postings.Someone (you) had the good sence and the facilities to do so and posts a pix of the damm crafts seized. Thanks