After a tumultuous week on the world’s stock markets, investors will be focused on Wall Street Monday ahead of another set of economic reports likely to steer the Federal Reserve’s decision on whether to raise interest rates for the first time in almost a decade.

The markets open Monday as investors digest news that the Fed is still actively considering a September rate hike. In a speech on Saturday, Stanley Fischer, the vice-chair of the Fed’s Board of Governors, suggested inflationary pressures could soon lead to an increase.

His comments are likely to add to the volatility of already skittish markets. Hundreds of billions of dollars were wiped out and, mostly, gained back on stock markets across the world last week as traders and investors panicked about a possible slowdown in the Chinese economy, the world’s second-largest.

On Friday, the Dow closed down marginally for the day but up 1.1% for the week after rallying for two days on comments from Bill Dudley, the president of the New York Federal Reserve and the second-most important US central banker after Janet Yellen. In an interview, Dudley said it was unlikely that interest rates will rise in September, as had been widely expected for some months.

The indication that a rate rise would be delayed helped to calm investors unnerved by the prospect of an imminent tightening in credit costs in the world’s largest economy. The prospect of a rate increase by the Fed has also alarmed global stock markets, because it could draw investment funds out of emerging markets and back to the US.

Global central bankers this weekend debated what effect the past...

Yipes!  So even if our rally can still survive it still looks like we're at the least looking to more volatility --this is the future's eye view 2-1/2 hrs before opening (click here for update): 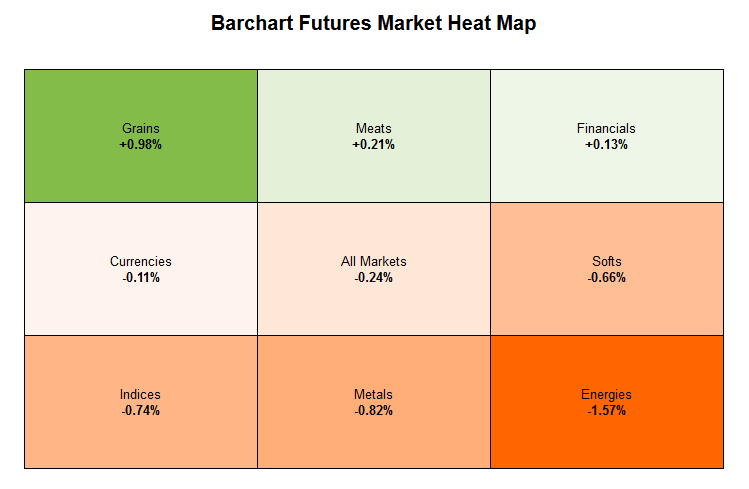 Only major report today is Chicago PMI but we got neat FR thresds:

My charts are all wacky. I am sitting this week out. Holding some CVX and COP I scooped for cheap last week.

Remember most of Wall Street actually believes econ numbers published by the government.

Yup. If they make through the first year of the meat grinder then they have a shot. It still is a steep pyramid. I suspect all the attention given announcements is mostly a distraction to generate trades.

Last week appeared decisively upbeat and now that's all in question.  Well, that's why instead of full-in/full-out we take measured steps.

Thanks for the ping and your work. I’m not in “anything” currently (depreciating FRNs) but these are fascinating times to watch all markets. Good luck to all.

FBC guy said Chicago PMI came in “less than expected” for what it’s worth.

So while China devalues their currency, the US is about to raise interest rates here.

Some how the only explanation I can see is that there are people at the Fed who've decided that the recovery's picking up speed and we desperately need a hike and there's no time to waste on less important stuff like facts and reality.