I don’t see anything bizarre about you watching with your daughter...children love it when their parents do that.

The program might be clever and ironic as can be. But there are grown men going around dressed up as fuzzy little pink ponies. There’s nothing right about that.

As for military “bronies”, well...I don’t know whether to laugh or cry, but look at what they’re letting into the military these days. My father served in the Army during WWII...I can just imagine the guys in those days putting up with some nut who made public his love of dressing up like a girls’ cartoon. 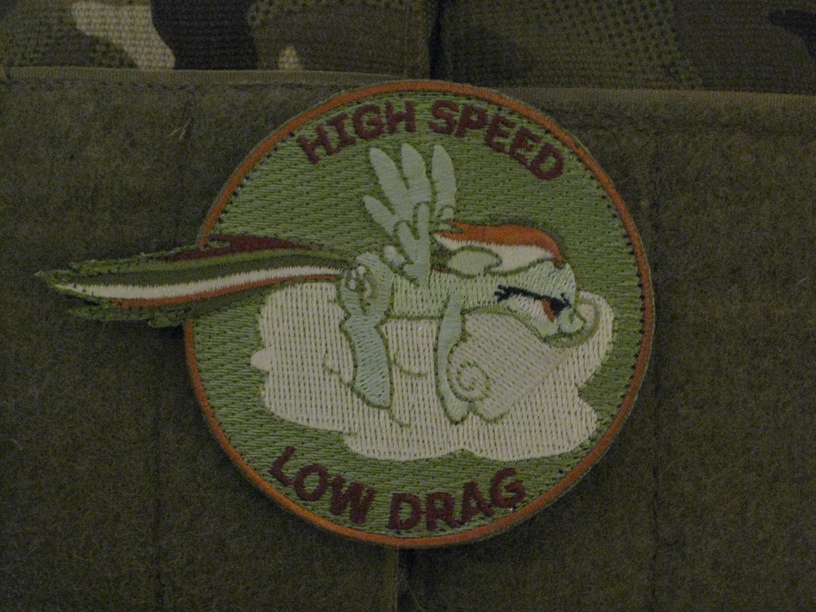