To: montag813; Tennessee Nana; Liz; TADSLOS; EXCH54FE; GeronL; Travis McGee; stephenjohnbanker; ...
RE :”Last week, ICE union chief Chris Crane won a stunning initial court victory in his lawsuit against the Obama Administration. As we reported, Federal Judge Federal Judge Reed O’Connor told the Department of Homeland Security (DHS) that they had no power to refuse to deport illegal aliens, and that he was likely to strike down Obama’s virtual “DACA” amnesty for millions of illegal aliens. The ruling stunned Washington, and Crane’s lawsuit could derail Obama’s four-year effort to undermine immigration enforcement nationwide.”

The imperial POTUS doesn't care about that, he scored his points with Dreamers for caring.

That is all many voters care about. 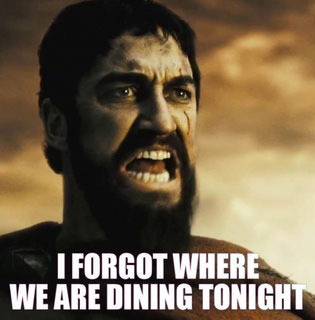 ” Department of Homeland Security Secretary Janet Napolitano declared that she, President Barack Obama and other political officials at the top of this administration have the authority to decide which laws to enforce, and which ones to ignore.”

2 weeks ago, and not a peep out of the Republicans in the House or Senate.