The man, named as Colonel Scherbakov, worked for Russia's SVR foreign intelligence service, a successor agency to the KGB, where he oversaw a top- secret programme to dispatch long-term sleeper agents or "illegals" to the United States.

Russian intelligence sources told the Kommersant newspaper that he was the traitor who had given the FBI the names of the ten sleeper agents who made up the ring, including glamorous spy Anna Chapman. In at least one case, he is even said to have taken part in an interrogation.

In an echo of the Cold War, a Kremlin source was quoted as saying that Colonel Scherbakov would not have long to savour his betrayal.

"We know who he is and where he is," the source said. "Have no doubt that a Mercader has been sent after him already."

Ramon Mercader was the KGB assassin who murdered exiled Bolshevik leader Leon Trotsky with an ice pick in 1940. A "Mercader" is a synonym for a hit squad.

"The fate of such an individual is unenviable," the Kremlin source continued. "He will fear revenge every day (of his life)."

Wait a minute. She ain’t all that glamorous.

In the meantime, it's good to know there's still a government somewhere that understands serious.

Sounds like an opportunity to gather up even more Russian operators.

While they are at it, maybe send someone for Soros and the Tides Foundation.

Note to Mr. Scherbakov: Lay off the tea for a while.

“In the meantime, it’s good to know there’s still a government somewhere that understands serious.”

If they kill one of our people, we need to kill one of their people. Otherwise they will never think twice about murdering people in the USA. 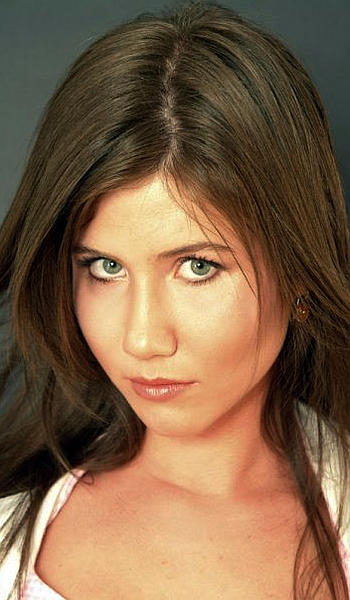 They would be considered terrorist. Homeland Security will keep everyone safe. /s

Looks pretty glamorous to me....

as a friend of mine was famous for saying “If it came right down to it, I’d ffff her”