Rep. Andy Barr on Tuesday won the Republican primary in Kentucky’s 6th Congressional District, about one week after his wife’s sudden death. Barr, who will be looking to secure a fifth term in the House of Representatives in November, won with 94 percent of the vote with 25 percent of precincts reporting, according to the Associated Press.

The congressman’s wife, Carol Barr, died suddenly on June 16 in her Lexington home at the age of 39. The coroner later said Carol was in her home office and the cause of death appeared to be a heart condition called mitral valve prolapse (MVP).

In a statement released following her death, Barr, 46, said: “At this time of tremendous grief and pain, we ask for prayers for our beautiful, dear and precious Carol, the greatest, most selfless and giving wife, mother, daughter, sister and friend.”

“In this moment of profound grief and heartbreak," he continued, "we are so grateful for the gift and blessing of Carol’s life.”

RELATED: Congressman Remembers Wife in Eulogy a Day After Their Wedding Anniversary: 'This Was Not the Plan' 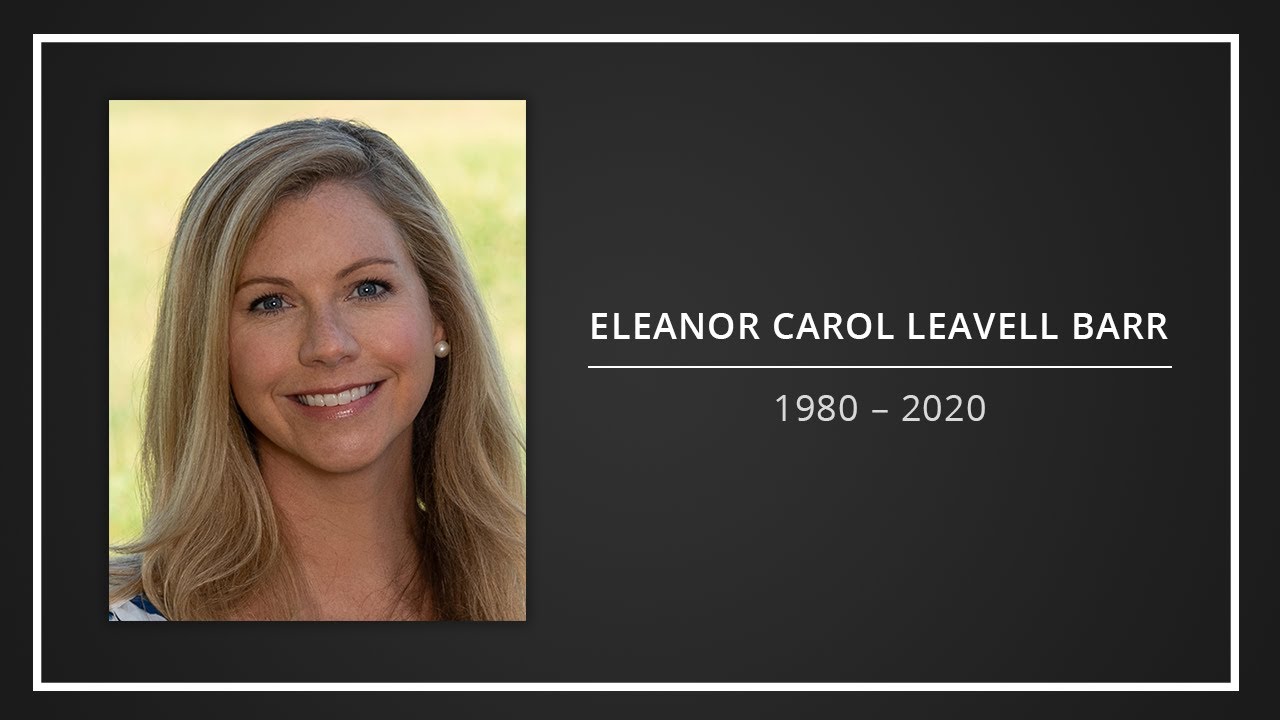 What did Any do to piss off the Left so much? What a beautiful family.

The coroner later said Carol was in her home office and the cause of death appeared to be a heart condition called mitral valve prolapse (MVP).

That’s a very rare cause of death, but it can happen.

Amen. May the Lord bless and comfort her husband, and their families today, and everyday.

I had a cousin who was in her mid thirties when it happened to her. No symptoms at all.

“You think Barr has problems...I had to walk by a statue of George Washington” - typical lefty

Yep, what a beautiful family, indeed.

I have a cousin, unfortunately slavishly liberal, who was in quite good shape until she had mitral valve trouble in her late 50’s. She was able to get surgery, but didn’t get better for years, because of a mechanical hemolytic anemia. Her heart pumped the blood cells into the valve replacement hard enough that some of them burst. But, over time she developed a bio-film that softened the impact, and now she’s a happy Trump-hating camper.

Sorry for his loss. Glad he was re-elected, if that’s what he wants to keep doing.

George Soros is well into his late 80’s.

Someone dear to me has MVP, but it was never a threat to her life. Didn’t know it could be.

What a tragedy for this beautiful family.