Yes? But he also tweeted something about "She who shall not be named". So....

Ask away. If it is too revealing an answer I will reply by mail.

USG (except State): unclassified
State: Sensitive But Unclassified
Why. SecState Powell decided everything on State systems could be sent to non state email, There is no Unclassified at State. Any disclosure even to your own email results in a security violation notice in your personal file.

Hillary’s protected by State and media with the Unclassified lie.

They are now pressing Hirono’s DoD amendment presented by Chuck - this house manager is up for a 2nd time, forget which one, he’s really pathetic - speaks to the camera instead of the Senate and has a whiny voice. So bad I switched back to FNC from C-SPAN and, surprise, Sean Hannity was still talking! ROFL 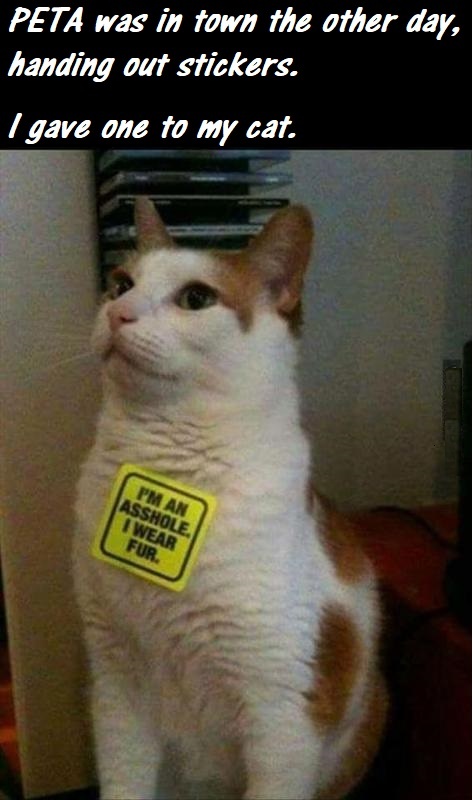 Thank You.! I wish OAN could be more widely distributed.

Apropos of nothing, Grant Stinchfield, sitting in for Rick Roberts on WBAP in Dallas this afternoon, spent a minute or so talking about Q/Qanon. He obviously keeps up with Q.

Q is being mainstreamed. We won’t have to live in the shadows much longer.”

ThankQ for that info!!!!

WP reportedly coming out with an article saying that DEM members of Senate are getting antsy and will “call Republicans bluff” and offer to have Hunter Biden as a witness if they can only get ... John Bolton. I’m still of the belief that Bolton is the DEMs white whale - he’d be stupid if he wasn’t part of the plan and setup to turn these things on their head lest he ruin his career and legacy.

Schiff may have mischaracterized Parnas evidence, documents show
Unredacted material shows he may have referred to the wrong “Mr. Z.”

House Intelligence Chairman Adam Schiff appears to have mischaracterized a text message exchange between two players in the Ukraine saga, according to documents obtained by POLITICO — a possible error the GOP will likely criticize as another example of the Democrats’ rushed effort to impeach President Donald Trump.

The issue arose when Schiff (D-Calif.) sent a letter to House Judiciary Chairman Jerry Nadler (D-N.Y.) last week summarizing a trove of evidence from Lev Parnas, an indicted former associate of Trump’s personal attorney Rudy Giuliani. In one section of the letter, Schiff claims that Parnas “continued to try to arrange a meeting with President Zelensky,” citing a specific text message exchange where Parnas tells Giuliani: “trying to get us mr Z.” The remainder of the exchange — which was attached to Schiff’s letter — was redacted.

ut an unredacted version of the exchange shows that several days later, Parnas sent Giuliani a word document that appears to show notes from an interview with Mykola Zlochevsky, the founder of Burisma, followed by a text message to Giuliani that states: “mr Z answers my brother.” That suggests Parnas was referring to Zlochevsky not Zelensky.
Story Continued Below
The word document contains a series of questions and answers, but doesn’t identify who is doing the asking or answering. Yet the questions center on the hiring practices at Burisma, while the responses include statements such as “we wanted to build Burisma as [an] international company” and “we also thought it would help in Ukraine to have strong international board figures,” which seems to point to Zlochevsky — not the Ukrainian president — as the respondent.

Sen. Chris Coons (D-DE) said Democrats are trying to force Mick Mulvaney to testify because he can explain what Trump was thinking.

In interview Coons says that Mulvaney is the MOST IMPORTANT witness because he might testify what somebody else was thinking? That’s HEARSAY. Their best “witness” is HEARSAY to add to their hearsay. It’s pathetic ;(

RE: the PETA-sticker-wearing, beautiful feline above...

BWAHAHAHAHA!!!! Just chortled my brewski all over the ‘puter screen. 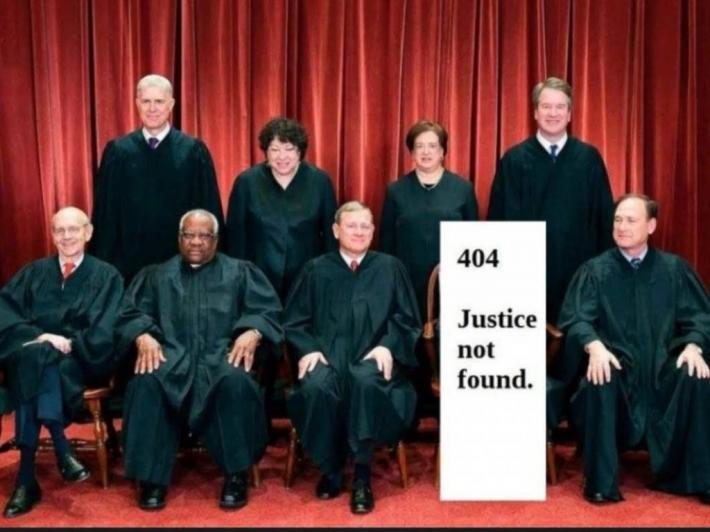 Amazing what she could get away with by having minions sneakernet the info and remove classification markings.

Our intelligence should never be for sale.