“Do these strikers know that by leaving their union, as a recent SCOTUS decision allows, they could not only make back that five bucks but keep even more of their own money? “

Have you ever tried to convince a diehard union member about the real truth about their unions and it’s affect on their livelihood? We were at a graveside service for my wife’s uncle who was a member of the Carpenter’s Union (as Commie a bunch as exists in this country today). As the casket was lowered one of, the union members attending the service said that “the departed sure hated Republicans.”
My wife spoke up and said “well he loved me and I’m a Republican!” 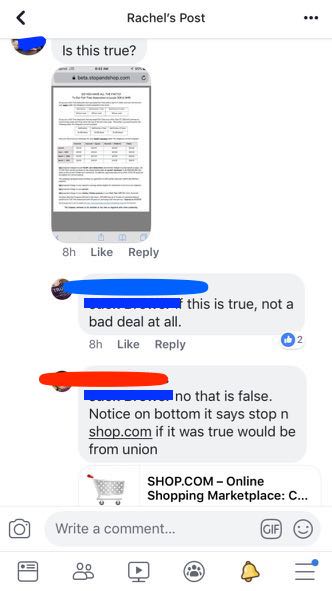 I went to a funeral for a relative of a co-worker some time back, and all the union people showed up at the funeral wearing union tee shirts, some very strident ones.

I thought it was disgusting.

They inject politics even into the most solemn of moments. Good for your wife on speaking up!