Okay I found this link in AC’s writings.

I am reading through it now. Here is a description I found at the link, meaning of colors (Temple)

What I am reading is how and what to do in Temple, invoking, ritual, sex magic, sacrifice., etc.

These are the colours of certain gods: –
Priapus – Yellow and purple.
Iacchus – Scarlet and green.
Venus– Blue, white and gold.
Minerva– White and silver with a little dark blue.
Pan– Crimson.

There is mention of eight-fold star of Mercury suddenly blazing out, four fleur-de-lys with rays like antlers, bulrushes in shape between them, cypher of the Grand Master, Upon the cross are the Dove, the Hawk, the Serpent, and the Lion.

I will post the link if Dragon Mother feels that is wise or can pass it by private message if that is deemed more prudent.

"NEW YORK — Pursuant to an investigation by U.S. Immigration and Custom Enforcement's (ICE) Homeland Security Investigations (HSI) New York, Hema Patel, 51, a Texas-based bail bondswoman, was sentenced to three years’ imprisonment for her role in smuggling hundreds of illegal aliens into the United States. Patel was also ordered to forfeit her Texas residence, two hotels, $7.2 million in bail bonds, $400,000 in cash and 11 gold bars, among other assets. On June 7, 2018, Patel pleaded guilty to alien smuggling for financial gain by fraudulently bonding illegal aliens from immigration custody and causing their release into the United States.

“In a classic example of how criminal networks exploit loopholes in our nation’s immigration system to make a profit while threatening the national security of the United States, Hema Patel and her human smuggling co-conspirators manufactured fraudulent bond documents to secure the release of undocumented aliens that were smuggled through the southwest border by an international criminal network,” stated HSI Special Agent-in-Charge Melendez.

“For her personal financial gain, defendant Hema Patel arranged to have hundreds of aliens smuggled into the United States, completely by-passing the visa application and eligibility requirements,” stated Richard P. Donoghue, United States Attorney for the Eastern District of New York. “She will now pay the price for placing the safety and security of the residents of our communities at risk. Border security is a top priority of the Department of Justice.”

From April 2015 through October 2016, Patel and her co-conspirators executed a scheme to bring undocumented aliens, primarily from India, into the United States in exchange for “fees” ranging from approximately $28,000 to $60,000 per person. Patel and her co-conspirators paid middlemen, or “coyotes,” to arrange the logistics of the aliens’ travel, either a northern route through Canada, or a southern route through Mexico. When the aliens were stopped and taken into custody by law enforcement officers at the U.S. border, they called Patel. Patel then prepared fraudulent bond documents on their behalf, including documents listing fictitious names and addresses indicating where and with whom the aliens would reside while their cases were pending. These documents and the bail bonds were then filed in United States Immigration Courts, and the aliens were released into the community. Patel used two of her hotels in Texas to temporarily harbor some of the aliens.

On Nov. 30, 2017, Patel’s co-defendant Chandresh Kumar Patel (not related to Hema Patel) pleaded guilty to smuggling aliens for financial gain for his role in the scheme as an alien trafficker and financial broker. At the time of his arrest, law enforcement agents recovered $80,000 from his Queens residence. On October 5, 2018, Chandresh Kumar Patel was sentenced to three years’ imprisonment.

The government’s case is being handled by EDNY’s Long Island Criminal and Civil Divisions." 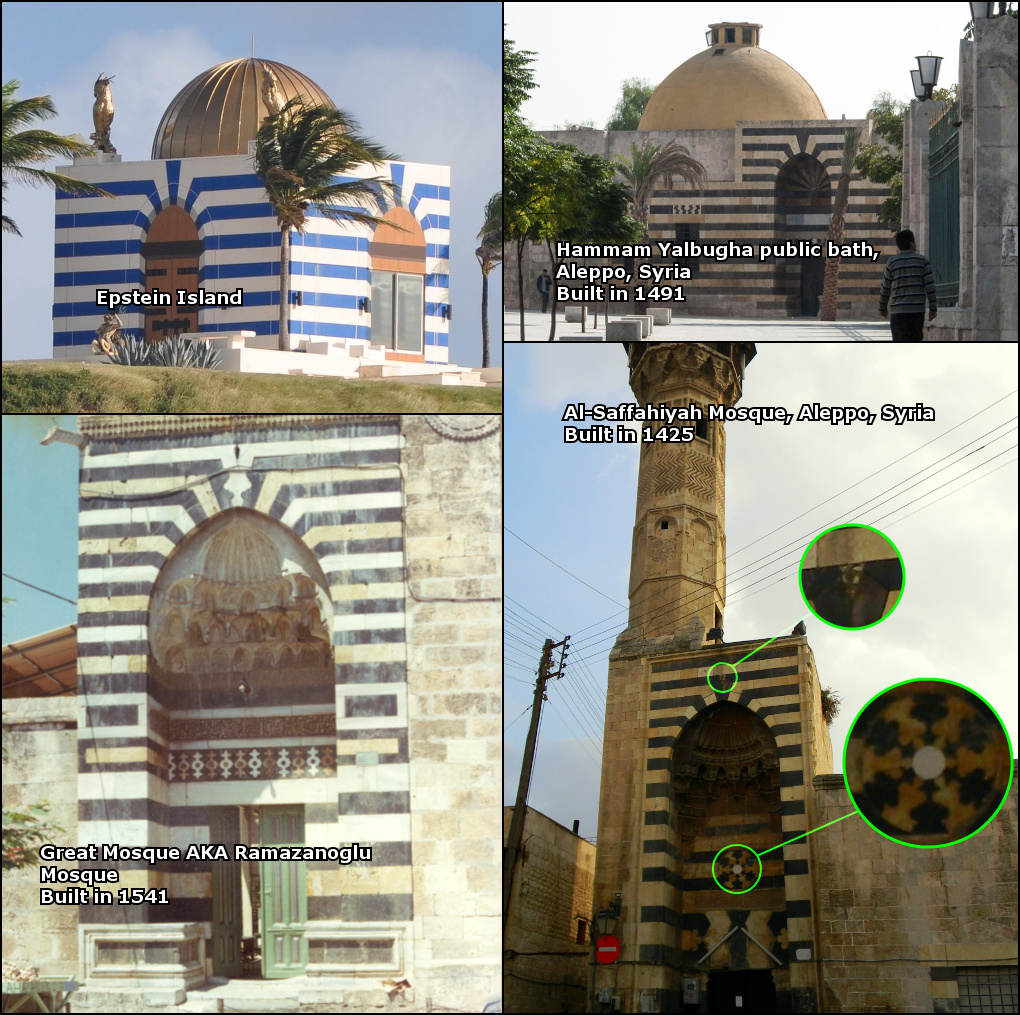