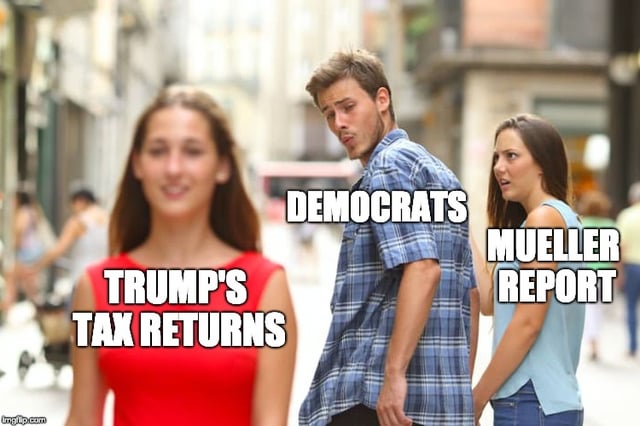 Student who survived Parkland school shooting dies in suicide: report [SEEN BEFORE BUT NOT YET POSTED?]

The suicide death over the weekend of a teen who survived the 2018 Parkland school shooting is being blamed on the horrible tragedy.

Sydney Aiello, 19, of Coconut Creek, died Sunday, according to police. Her grief-stricken mother told a news station Sydney took her own life. Sydney and Meadow Pollack, one of the 17 persons killed in the shooting at Marjory Stoneman Douglas High School, were close friends.