To: All
Good Morning FReeQs!

The face you make when you realize that maybe, just maybe, you made the first page of the new Q thread! 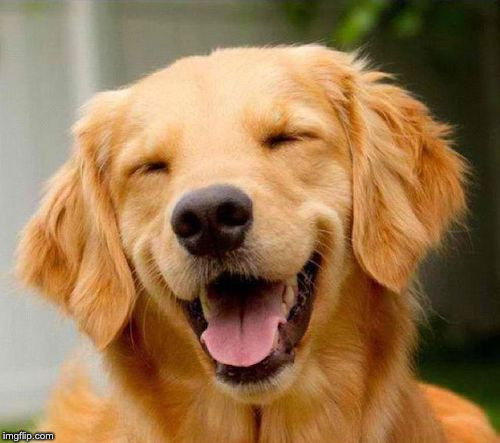 The face you make when you just saw a picture of your new cellie. 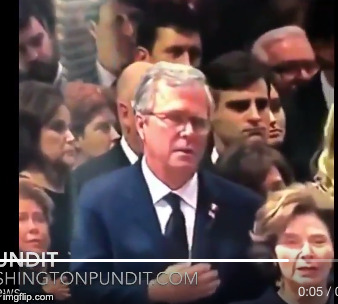 DARK JOURNALIST . . . who tends to be meticulous in documenting his assertions from historical records.

Nixon noted that his wife Pat predicted that Trump would be President.

The letter that Nixon wrote to Trump encouraging him to run for President now hangs in the White House.

That particular clip of Laura Bush and Jeb, is a head scratcher. Slow Jeb, in the video I saw, did not have time to focus on whatever it was Laura pointed out on the brochure she showed him, or whatever was in her hand.

Also, it appeared to me that during that exchange the funeral tempo changed simultaneously and Jeb went more somber, so it’s hard to put much stock in the appearance of it. It did look extraordinary, though.