- Q calls SA prince Alwaleed “Dopey”, apparently because he is pretty stupid. He used to have a personal wealth of $6 Billion. Q said that “we” (meaning Trump and his team) froze all of his assets and he doesn’t have any money. 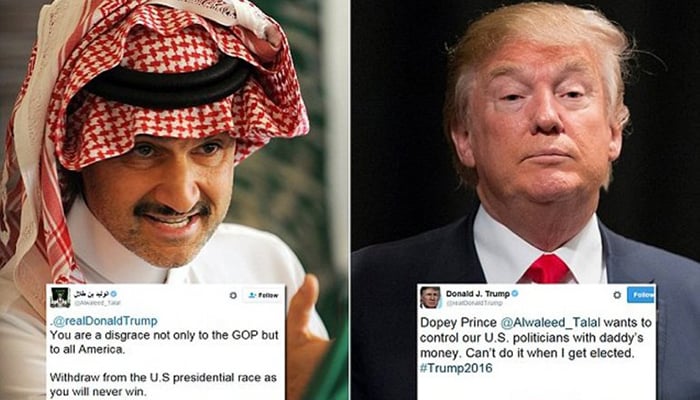 I was looking for some info on Adam Schiff. A couple of things to note, “California Democratic Rep. Adam Schiff, for instance, offered an amendment to ban any funding to “establish or direct a commission to investigate the theory that vaccines cause or contribute to the development of autism.”

So, he is opposed to investigating the theory that vaccines can and do cause autism. Link here, https://www.the74million.org/article/as-house-takes-up-education-funding-bill-lawmakers-offer-bevy-of-amendments-from-autism-to-desegregation/

I also saw where Schiff got money from The Bohemian Foundation. I just had to look that group up, “Bohemian Foundation was established in 2001 by Pat Stryker, a philanthropist recognized for her vision and inspiration.
Pat is the granddaughter of Homer Stryker, an orthopedic surgeon who invented and patented medical devices and subsequently founded the global company now known as Stryker Corporation. Pat inherited a concern for others from her grandfather, from her maternal grandparents who were educational missionaries in China, and from her mother, who committed herself to service.”

He is also funded by https://www.centene.com/ Centene Corporation is a large publicly-traded company and a leading multi-line healthcare enterprise that serves as a major intermediary for both government-sponsored and privately insured health care programs. The main lines of Centene include Medicare, Medicaid, The Health Insurance Marketplace System, (via the ACA), Tricare, as well as traditional commercial insurance.[2][3] It is the second-largest publicly-traded corporation based in the state of Missouri.”

Recognizes that the lack of vaccination can cause a public health crisis and that there is no credible evidence that vaccines cause life-threatening or disabling diseases in healthy children or adults.

Encourages a continued commitment to research to improve vaccines and develop new vaccines.

Urges parents to follow the scientific evidence and consensus of medical experts in favor of timely vaccinations to protect their children and their community.”

The text of the bill includes blatant lies and also alludes to their real objective, “Whereas a strong investment in medical research to improve existing vaccines and develop many more life-saving vaccines is beneficial to all, both at home and abroad.”

This is a blatant lie, “that there is no credible evidence that vaccines cause life-threatening or disabling diseases in healthy children or adults.”

Then why has the National Vaccine Injury Compensation Program (VICP) paid out over 3.8 billion?https://www.hrsa.gov/vaccine-compensation/data/index.html

“Total compensation paid over the life of the program is approximately $3.8 billion.”

Isn’t that post from dopey an attempt to interfere with an election?