Oops, I guess I wasn't Ready!

Who will You Spend Eternity With? 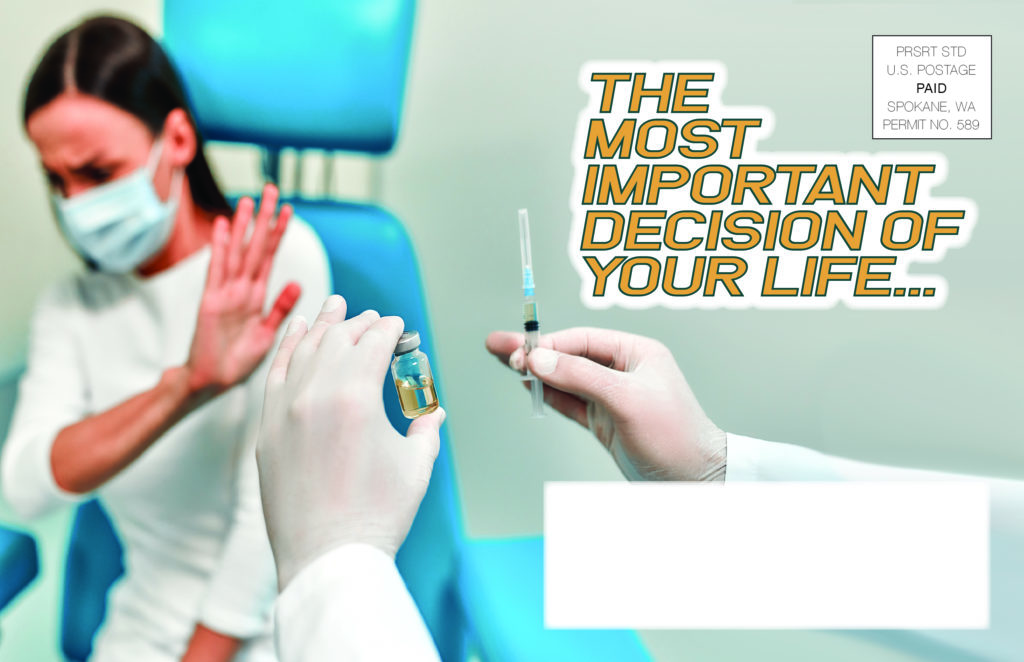 From: Those who have vanished

Re: The truth about what happened

This is to tell you exactly what is involved in the sudden disappearance of people around the world. Its as simple as this: We who belong to Christ were called into the air above the planet in the rapture.

Yes, that kooky, ridiculous, pie-in-the-sky, fly-away event that Tim LaHaye and other preachers of what you've thought of as fantasy have been proclaiming could happen at any moment did, in fact, happen. You are hearing, or will soon hear, every conceivable explanation of what caused this astonishing disappearance. Here are our guesses as to some of those explanations:

It was some sort of quantum evolutionary leap, which will ultimately be great for mankind.

It was a mass abduction by extraterrestrials & an outgrowth of the singular abductions that have been reported over the years.

It was a natural, scientifically explainable cosmic interaction that some human physiologies could resist, and others couldn't.

It was a supernatural movement into a higher form for those who disappeared; an ascension to godhood.

It was punishment from the great cosmogonical mind, removing the evil from the world.

Don't believe any of these or other explanations. To find out the absolute truth about what the mass vanishing actually involves, read in the Bible 1 Corinthians 15: 51-55 and 1 Thessalonians 4:13-18. Also read John 14:1-3 to find out where we who vanished are presently located.

Now that we are gone and our leaving has everything to do with your immediate future the following will happen in order very similar to that listed here. These and other events will occur over the next seven years.

Governments will get control through sometimes-harsh methods. (Rev. 17: 12-13)

A world leader from Europe will step to the forefront and take charge of the peace process. (Dan. 9: 26-27)

Peace will not last, as a coalition of nations led by Russia will invade the Middle East. (Ezek. 38: 1-12)

Much of the world will be hit by the deadly effects of the invasion. This will possibly include chemical, biological and nuclear aftereffects. (Ezek. 39:6-7; 11-16)

Two Old-Testament-type prophets will come on the world scene and preach about Christ while condemning the worlds evil. (Rev. 11: 3-6)

Meanwhile, God will put His protection upon 144,000 Jews who have converted to Christianity so that they can begin to preach God's saving message to the people of the Tribulation. (Rev. 7: 3-8)

At the same time, God will allow strong delusion to come over all who heard the Gospel before the Rapture, but, fully understanding the offer of salvation, refused to accept Christ. These will believe Antichrist's and Satan's, lies. (2 Thes. 2: 11-12)

Antichrist, after months of trying, will finally murder the two Old-Testament-type prophets. But they will come back to life and be taken into Heaven while the world watches. (Rev. 11: 11-12)

He will appear to resurrect from the dead, being then possessed by Satan. (13: 3-4)

Antichrist will stand in the Temple on Mount Moriah in Jerusalem. He will claim to be God, and demand worship. (2 Thes. 2: 3-4)

The false prophet will direct all worship to Antichrist, and will erect an image of him. (Rev. 13:11-17)

Antichrist='s regime will institute a computer mark and numbers system. It will be both to control the world's populations, and to cause all to worship Antichrist, whose number in all of this is 666. (Rev. 13: 16-18)

Those who refuse to accept Antichrist's mark will be murdered. Beheading will apparently be the regime's chosen method of offing these traitors. (Rev. 13: 15; 20: 4)

Antichrist will begin a systematic genocide against the Jewish race that will make Hitler's Holocaust look mild by comparison. (Rev. Ch. 12)

While Antichrist hunts down and murders people by the millions, God's judgments will begin to fall directly on the rebellious people of Planet Earth. (Rev. 6: 17)

Millions upon millions will die while God's wrath pours out in a series of three types of judgments, each consisting of seven specific judgments, for a total of 21 judgments. (Rev. Chpts 6through 18)

God will prepare, and the Jewish remnant will flee to, a hiding place, probably Petra, the ancient city carved in the rose red-colored rocks of the Jordanian wilderness. (Rev. 12: 6, 14)

Antichrist and his forces, led by Satan, will pursue the Jewish people and try to murder them, but the pursuing forces will be swallowed up by the Earth. (Rev. 12: 15-16)

While the Jewish and many of the Gentile people still alive remain safely protected, God's wrath will fall in greater force. (Rev. 16: 1)

The sun will go partly dark, while at the same time heating up to seven times hotter than normal. (Rev. 16: 8-11)

A great object will fall into the ocean from space. Its impact will kill life in the sea, and most likely will destroy coastal areas with tidal waves. (Rev. 8: 8-9)

Another asteroid or other mass from space will strike Earth and will poison much of the planet's fresh water sources. (Rev. 8: 10-11)

Great, unprecedented earthquakes will happen simultaneously all over the Earth. (Matt. 24: 7; Rev. 16: 18)

People will be so frightened they will have heart attacks, just from the things they see are yet to come. (Lk. 21: 26)

A supernatural plague of huge insect-like creatures will be released from the abyss, and they will sting all who have the mark of the Beast. Men and women will try to commit suicide because of their great pain from the stings and bites of these demonic creatures. (Rev. 9: 3-6)

God will then move in the minds of all military forces on Earth to gather in the valley of Jezreel, the plains of Esdraelon, near the ancient city of Megiddo. This is Armageddon. (Joel 3: 14; Rev. 16: 16)

Jesus said of this time, that if He didn't come back, everyone and everything would die because of the fighting about to take place. (Matt. 24: 22; Mark 13: 20)

Jesus will return with the armies of Heaven. His armies consist of the mighty angels and Jesus Church, which will have been raptured at least seven years earlier. (Rev. 19: 11-14)

Antichrist's armies and all others will try to prevent Christ's return. (Rev. 19: 19)

Jesus will simply speak, and all armies on Earth will be rendered helpless, most killed. (19: 15-18)

You have only one chance to survive: accept Jesus Christ as Savior (Read John, chapter 3). This will involve refusing to take Antichrist's mark when it is instituted. If you accept the mark, you are eternally doomed.

Note to those not appointed to God's wrath (1 Thes. 5:9-11): Perhaps you should pass this memorandum to your lost family and friends before you vanish. Then, post it on your refrigerator.