The commandant of the Marine Corps will have five years to stop separating men and women at the service's oldest boot camp, if a new amendment added to the 2020 defense authorization bill survives to ratification.

"Training at the Marine Corps Recruit Depot, Parris Island, South Carolina, may not be segregated based on gender," the measure states. "The Commandant of the Marine Corps shall carry out this subsection not later than five years after the date of the enactment of this Act."

Speier wants that to change, too. The commandant would have eight years to make training fully coed, the proposal states.

The measure was passed by the House Armed Services Committee by a vote of 31 to 26. Next it must be approved by the full House before moving onto the Senate, where it could face opposition from the Republican majority.

Almost every operational role and training course in the military is gender integrated, with the exception of Marine Corps boot camp, Speier said as she introduced the measure.

"Fully integrating women is not only the right thing to do, it makes our military stronger," she said. "The women Marines serving in recently opened combat positions that I have met are immeasurably brave, tough, and inspiring. Each of them have had to prove themselves, over and over again, to male peers and superiors."

That problem can be solved, she said, by having all recruits train together at the start of their Marine Corps careers, regardless of gender.

This uber leftist Jackie Speier “represents” most of San Mateo County and part of San Francisco.

She was an aide to congressman Leo Ryan back in 1978. While on a “fact finding” trip to Guyana in November of 1978, she was shot and wounded at the airport by the People’s Temple crazies and Leo Ryan was shot and killed.

Speier is another argument in favor of term limits.

Thank-you for your service.

No better way to distract hormonally charged young people than put them next to physically fit members of the opposite sex. They’re at boot camp to focus. You’re breaking the focus.

The Marine Corps is the last fighting unit we have.

The communists want it destroyed.

The stupid, it burns.

That is a good bet. But how about the next time they own the Senate?

Rep Speier may be a decent woman but she ignores the historical lesson and naively misses the point when she says:
"Each of them have had to prove themselves, over and over again... That problem can be solved...by having all recruits train together at the start of their Marine Corps careers..."

If the America envisioned by our Constitution is to survive such esoteric matters should be regarded as beyond the reach of legislators who, after all, may just be ordinary folks off the sidewalk.

You will have to scroll over extra for that. I wouldn't make this bet. Fit to fight, any day and through the night..?

I think Congress should be required to do Morning PT and then shower ,Coed

That is just like the Dem mantra "Diversity is our strength." It's pure pablum without any empirical evidence of any kind to back it up. We're just supposed to blithely swallow that bilge.

That's what the military is for, no? 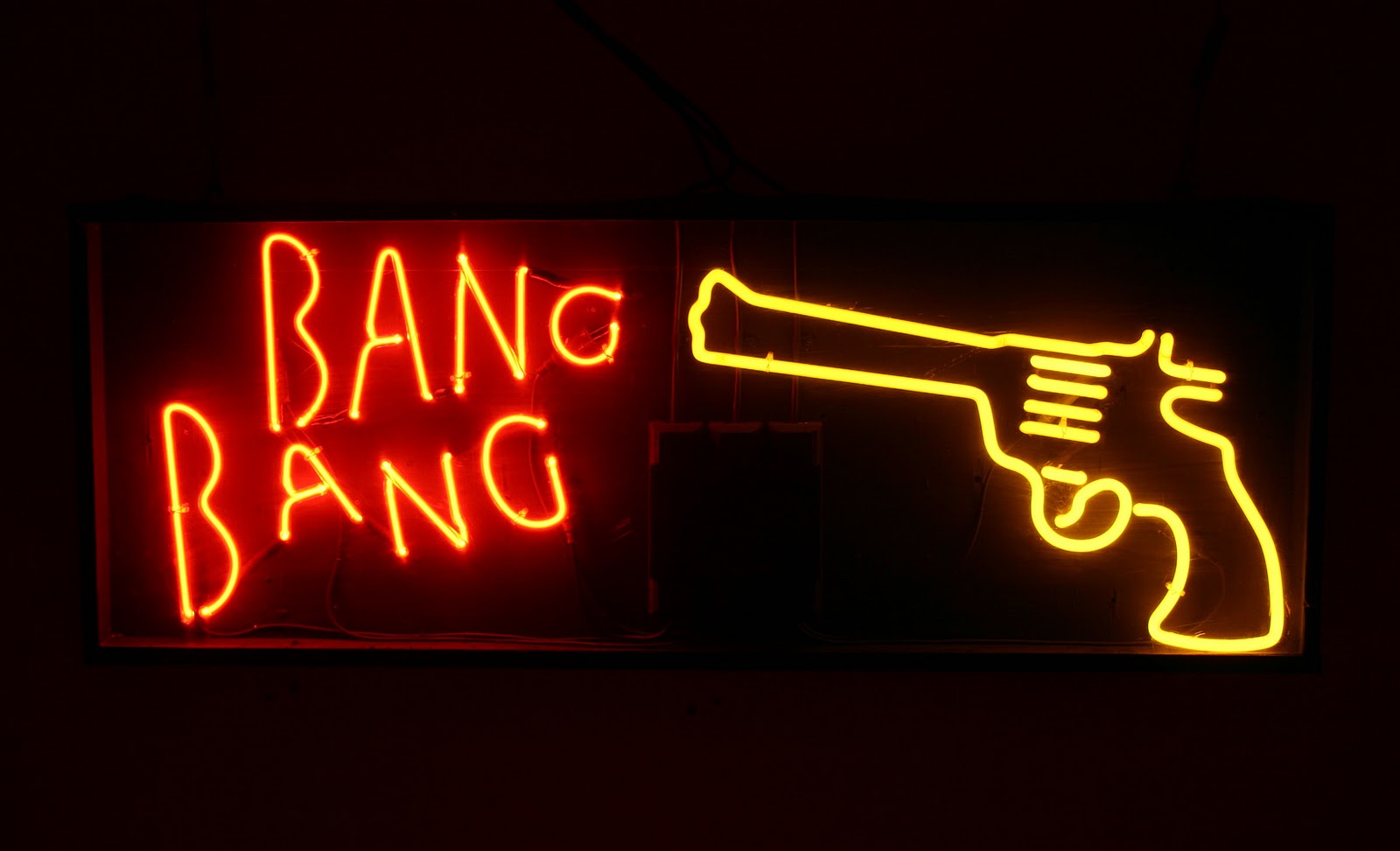 What do you think, JJ?

33 posted on 06/18/2019 8:10:06 AM PDT by PROCON ('Progressive' is a Euphemism for <strike>Totalitarian</strike> COMMUNIST)
[ Post Reply | Private Reply | To 32 | View Replies]
To: PROCON; All
GD it....Anything having to do with military should be required to answer this question first before moving on to whether we should or should not...

That simple question is "does this xyz legislation make the military a more feared, lethal, and fierce fighting force."

That's it...Answer that question without lowering the standards or "accommodating" any group -- The standard is the standard, not one for males and one for females, period, full stop!!!

The Marines are responsible for one primary function in the time of war: “Marines specialize in amphibious operations, with their primary specialty being assault, capture, and control "beach heads," which then provide a route to attack the enemy from almost any direction.”

General Al Gray would not approve of this non-sense 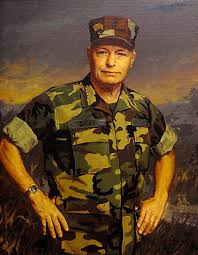 Ahh sure send mothers with young children into the front lines of battle.
From the sick, twisted minds of demented LIEberals.

Ahh sure send mothers with young children into the front lines of battle.
From the sick, twisted minds of demented LIEberals.

DOA in the Senate.

Diversity’ll get a backrub after a hard day at the obstacle course.

Jackie Speier is no friend of the military or the Marines, but she is from California’s pile of Dems, so I repeat myself.

Let’s just refer to it as “Booty Camp”.