Navigation: use the links below to view more comments.
first previous 1-20, 21-40, 41-60, 61-80, 81-93 next last
To: tcrlaf
Only the Democrat/Left would characterize the on-going attempted coup d'etat and destruction of our Constitution as a thing for "the greater good".

It becomes undeniably clearer with each passing day that the America-hating Democrat Party/Left must not only be defeated, they/it must be rendered powerless; they/it must be destroyed.

How many rights guaranteed by the Constitution are being denied to the President by the House bill just passed?
So who just really violated their oathes of office to defend the Constitution?

It DID seem a bit out of character for you : )

Ah yes, WaPo’s alleged “conservative” answer to NYT’s David Brooks. Other than support for Israel, (until recently an uncontroversial, nonpartisan position), and opposition to Communism in the form of the Green New Deal(also until recently an uncontroversial, nonpartisan position), has either of them espoused a conservative position on any issue in the last decade?

It was a sad spectacle, a confirmation that not a single House Democrat (even those who are retiring) appreciates his/her oath of office, that not a single Democrat can step away from partisanship and look to the greater good, and not a single Democrat who is concerned enough about the manipulation of a foreign government to influence our elections to do anything about it. For whatever they do in politics and in life, the vote on Thursday setting forth the procedures for public hearings on impeachment and the inevitable vote on articles of impeachment will define their public life. Unless they see the light and vote against articles of impeachment, not a single one will be able say that, when the chips were down and the most succcesful President in history attempted to legitimize our elections (by investigating interference) meant to co-opt the government for private political gain, they put country over party. None will be able to claim that they stood against an invitation for a foreign government to interfere in a U.S. election.

Instead two dems did not vote for this charade. So, the reps can claim bipartisan opposition to the Star Chamber Kangaroo Court.

You should ask the moderator to delete this and repost with the correct link and information.

Otherwise, to the hasty of Free Republic (most of us!), this looks like you’re saying it.

Shouldn’t she be hassling Roy Munson for the rent today?

There is enough happening every day to keep everyone up in arms without posting tripe like this to anger people more. We don’t need it. I won’t read it. We know what the opposition thinks. We don’t need it hammered at us day in and day out. They are not worth our angst!! If we can save some of our sanity, that’s what we need to concentrate on. We all have lives to lead and important things to accomplish without dwelling on how rotten this whole thing is.

You can put lipstick on a pig. Its still a pig. Jennifer Rubin slams Republicans for opposing the Democrat partisan vendetta.

Democrats have yet to find an impeachable crime. They went ahead with their kangaroo court in the complete absence of one.

“Without a link up there, I first thought this was your opus”

Me too. If you included the FAKE, PHONY, SLIMY, Jennifer Rubin’s name I would have passed immediately.

That was a hell of an omission, dude.

How did they ignore anything? It’s a sham vote for a sham procedure that is not impeachment.

Do you expect them to provide armed resistance to this vote? 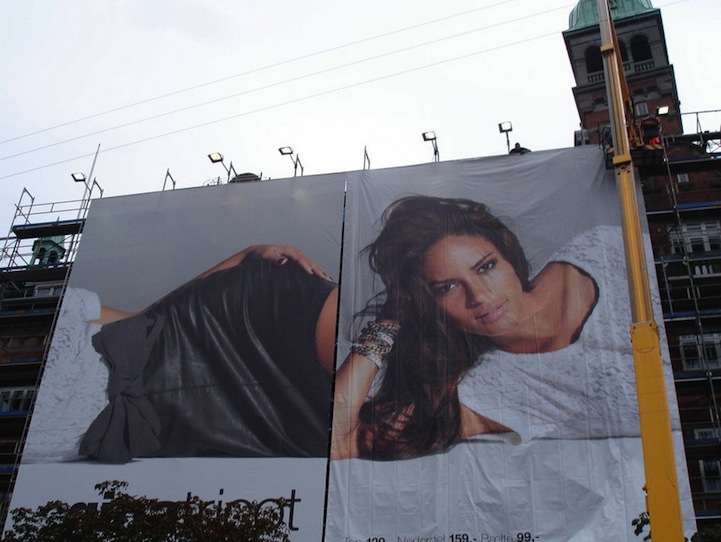 Thanks, you sure had me confused!

For posting an article??? Link was posted a few posts down.

Mods, can you please correct link?

As for a foreign government investigating an American citizen for breaking its laws, that’s its prerogative.

Jennifer Rubin isn’t seriously claiming Americans have immunity abroad? Not a crime if that country chooses to prosecute them.

It happens all the time. And what Trump is alleged to have done doesn’t rise to the level of an impeachable offense.