Donald Trump mocked the physical appearance of fellow Republican U.S. presidential candidate Carly Fiorina in remarks published on Wednesday, saying: "Look at that face. Would anyone vote for that?"

"Can you imagine that, the face of our next president?" Trump is quoted as saying. "I mean, she's a woman, and I'm not s'posedta say bad things, but really, folks, come on. Are we serious?" 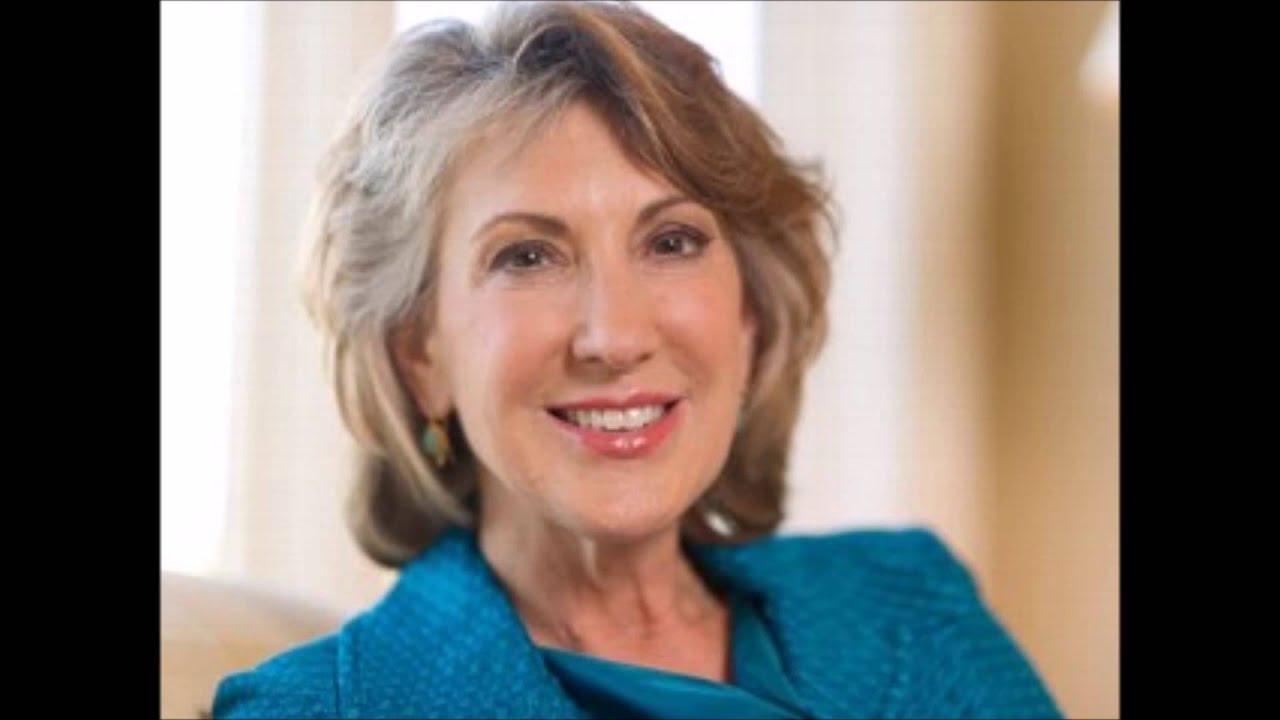 Compared to Moo-Shell, Miss Lube Rack (Nasty Pelosi), and the World's Smartest Woman, this gal's a babe ... especially when you factor in intelligence and personality.

Sorry cant vote for a looser...picture was Photoshopped big time

Like Trump’s some kind of hunk? This is really crass, but he’s a really crass person, so what would you expect?

Trump back to his rich brat bully cowardly ways again. and again and again.

When will he take this seriously, when will he start acting Presidential?

She has a strange kind of lioness look to her that I find attractive, for some reason. The nose and cheeks.

Either way, I debated for about 90 minutes and whether this stuff should be said and whether it hurts Trump.

I came down on Carly’s side but some VERY GOOD arguments were made against me.

Does it hurt him? I’m afraid of death by a thousands cuts. But so far, no.

And I was wrong to give the media ANY fair shake. They want to destroy Trump. Or maybe it’s just a good headliner for these yellow journal weasels,.

Wonder if Biden’s remarks got covered so much. Think I’ll go look.

1) Trump is saturated by the Miss Universe Pageant, so his baseline is a bit higher than mine, for instance.

2) I don’t understand how looks equate to skills. Her skills at failing to run a business profitably are well known, and That is the only thing that concerns me.

Problem isn't her looks. It's that she is GOPe and a Clinton crony.

I would hate to look forward to that mug announcing policy for the next four or eight years,

Now Trump says it about a woman, and he’s a pariah?

Pull up your waders and man up. Good grief.

Hey, the guy has some restraint - I think Trump was also going to say that her supporters should imagine putting a bag over her head before they pull the lever for her, but he held that one back.

However, as you suggest, I wouldn’t be at all surprised if he had said something that vile. Love him or hate him, that’s just the kind of guy he is - and, in fact, I think there are some who love him exactly for that.

No we’d rather have Trumps little piggy eyes with wayyy too much white makeup around them.

Now THIS is what's ugly. iCarly with Bill at their Clinton Global Initiative conference.

I think she’s in the race to attack Hillary and be Jebs VP.

if Trump gets elected we will have a non-American 1st Lady .
A Slovenian model .... a Trump trophy wife . This said , she sure would beat Sasquatch

BTW, when did it become socially acceptable to ridicule someone for their looks? Is this really where we are now? And exactly how attractive does one have to be to run for POTUS? If looks are important, is it only for women and not for men? And who decides who looks good and who doesn’t? Good thing Abraham Lincoln isn’t running for president in this day of mass media. I think most people agree that he was quite unattractive. And yet, he was one of our most significant presidents.

If good looks are a pre-requisite for running for office, perhaps they’d better add that to the Constitutional requirements to run for President of the United States. While we’re on the subject, should these same criteria apply to congress as well? If so, we could avoid the Henry Waxmans and Sheila Jackson Lees.

I totally understand the political appeal Trump has. Who doesn’t want a smash mouth person to knock the skulls of the DNC, their media hatchet organ, and the GOPe? But Trump has a serious character flaw that prevents me from supporting him in the primaries.