[Catholic Caucus] The Death of a Parish 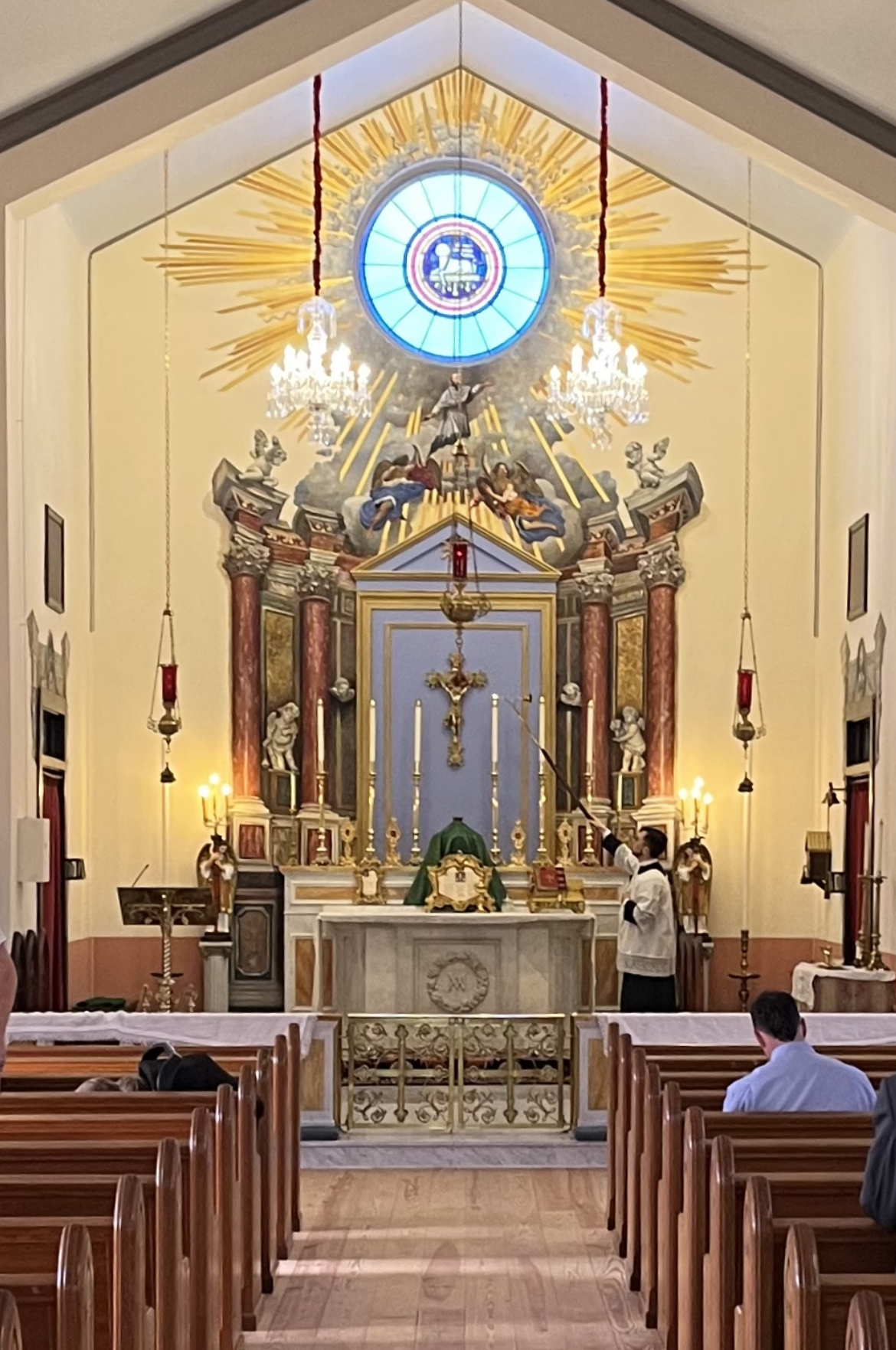 As of September 21st Catholics in the Archdiocese of Washington who prefer the traditional Latin Mass (TLM) will be herded like prisoners of war into three officially designated camps, like native Americans onto a federal reservation. This while Pope Francis parades through Canada on an official apology tour for the Church’s role in doing the very same thing to the children of indigenous peoples in the residential schools.

This is where they’re taking you. Are you sure you’re along for the “ride”?

The Death of a Parish

Here's a quote that was redacted by the Wanderer Press:

3 posted on 08/04/2022 3:25:02 PM PDT by ebb tide (Where are the good fruits of the Second Vatican Council? Anyone?)
[ Post Reply | Private Reply | To 2 | View Replies]
To: ebb tide
Our parish just recently completed a project of interior church renovation and decoration with a price tag of over a quarter million dollars. The very people who did the work of beautifying our sacred space cannot now use it for the primary reason for their efforts: giving the Lord the greatest glory through the offering of our spiritual patrimony in the traditional Latin Mass.

This was a foolish move on the part of everyone involved. I refuse to pay a penny to restore any church that is owned by a diocese — for this very reason.

I gave up on all of it, except the belief and love of God.

If you gave up on God’s Church, you have given up God.