To: Mr. K; SeekAndFind; SunkenCiv; blam
Inscription by the Caliph Muawiyah in 662 AD 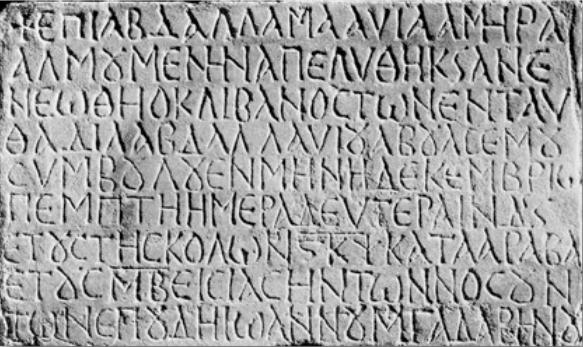 Note that they have a Cross on them! Yet the Qur'an says They did not slay him, neither crucified him" (Qur’an 4:157)

Muslims do not believe that Christ died (he was "replaced") or rose from the death.