Challenging the Culture as We Celebrate Independence Day 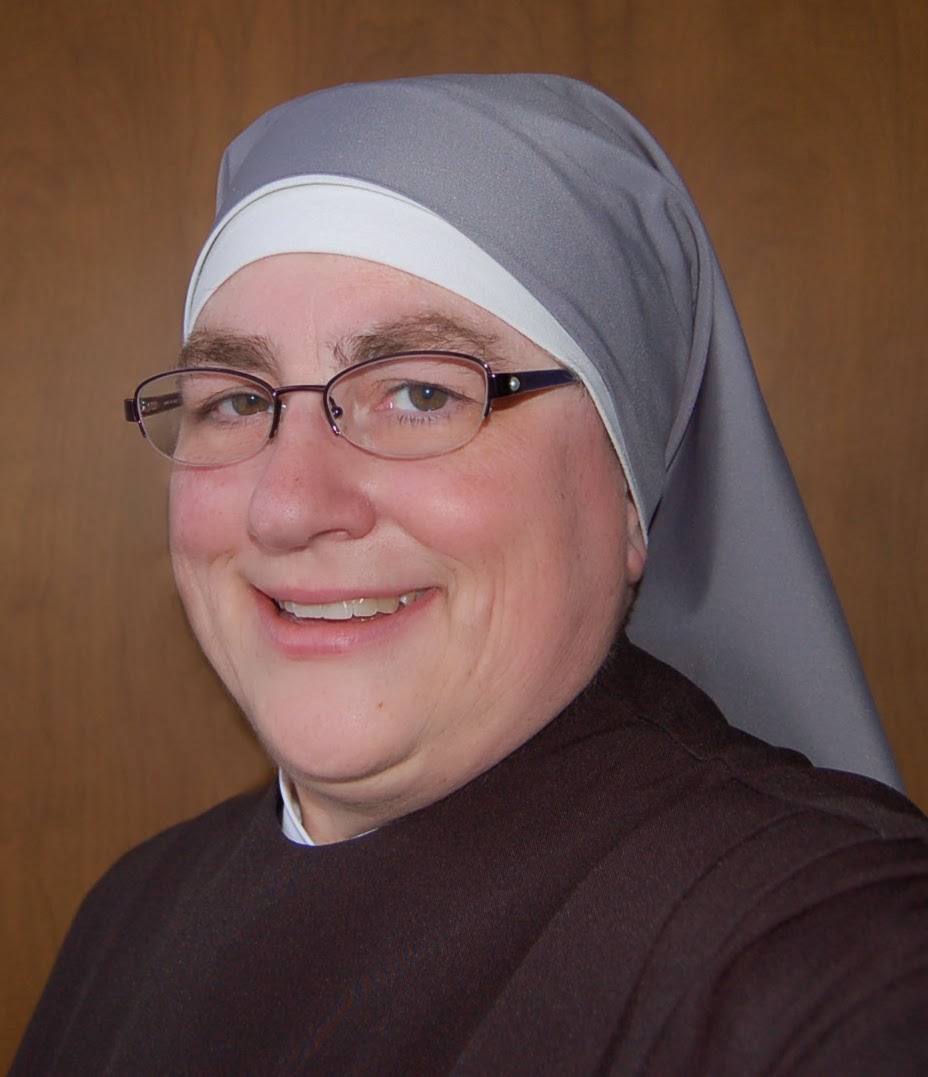 When we observed the Fortnight for Freedom in 2012, I naively thought it would be a one-time event. I assumed that the HHS Contraceptive Mandate would soon be overturned and our congregation of Little Sisters of the Poor would quickly fall out of the public eye. But this month marks our third Fortnight, and our lawsuit against the federal government over the HHS Mandate is still pending as I write this.

In May, a group of Little Sisters attended the Becket Fund for Religious Liberty’s annual Gala in New York (the Becket Fund represents us in our lawsuit). It was an inspiring evening as we mingled with such an accomplished and diverse group of people gathered in the name of religious liberty. It was also quite sobering to realize the extent of the threats to freedom in America today.


Many people at the Becket Fund Gala commended us for our courage in taking a public stand against the HHS Contraceptive Mandate. I felt a bit embarrassed by all the attention, since we are mere newcomers to the cause of religious liberty. Interestingly, hearing so many edifying stories led me to a new appreciation of our own history. As a 175 year-old, international community, our congregation has seen its share of ups and downs related to religious intolerance. Our history has helped us to take the long view on our current situation.


Our foundress, Saint Jeanne Jugan, was born during the French Revolution and began her work among the needy elderly in its aftermath. When the first Little Sisters arrived in England in 1851 they faced jeers from a suspicious, “anti-Papist” Protestant majority. These pioneers persevered, allowing their selfless charity and radical poverty to convert the hearts of those who were hostile toward Catholicism.


In the 1930s, anti-Catholic factions threatened the Little Sisters in Spain during that nation’s civil war, but they remained unwavering in their devotion to the elderly in their care. Two decades later communist forces took over our homes in China, expelling the foreign Little Sisters and imprisoning the native Chinese, some of whom eventually died in captivity.

In the early 1990s our superior general responded vigorously to a proposal before the European Parliament to legalize euthanasia. Although the measure failed, our Little Sisters in Europe remain vigilant in protecting the frail elderly from insidious advances of the culture of death. The experience of these Little Sisters helped us to realize the importance of taking action against the HHS Mandate, because if the government succeeds today in forcing us to provide our staff with contraceptives and abortive services, we fear that they could someday compel us to participate in assisted suicide and euthanasia.

As Little Sisters of the Poor living and ministering in the United States since 1868, we thank God that we have never been confronted by war or religious oppression. Nevertheless, we celebrate this Independence Day under the cloud of evident religious intolerance. As I write this, I am reminded of Saint John Paul II’s homily on religious freedom during his visit to Baltimore, our nation’s first Catholic diocese, in 1995. “Sometimes, witnessing to Christ will mean drawing out of a culture the full meaning of its noblest intentions, a fullness that is revealed in Christ,” he said. “At other times, witnessing to Christ means challenging that culture, especially when the truth about the human person is under assault.”


As we celebrate our independence this Fourth of July, let us vow to do all we can to uphold the dignity of every human person, especially those most under assault. Let us vow to keep God, who is at the heart of our Nation’s founding documents, at the center of our lives.


Let us heed the words of Saint John Paul II: “Catholics of America! Always be guided by the truth – by the truth about God who created and redeemed us, and by the truth about the human person, made in the image and likeness of God and destined for a glorious fulfillment in the Kingdom to come. Always be convincing witnesses to the truth. ‘Stir into a flame the gift of God’ that has been bestowed upon you in Baptism. Light your nation – light the world – with the power of that flame!”

Sister Constance Veit is director of communications for the Little Sisters of the Poor.

The Little Victims of the State

Supremes Let Little Sisters Have Their Way During Appeal;

Little Sisters of the Poor vs. Obama -- free exercise of religion is under attack

Little Sisters of the Poor stand firm against mandate

Whose Conscience Should the Government Violate Next?

Jefferson and the nuns

Little Sisters of the Poor Case: The Administration’s Position Goes from the Absurd to the Surreal

Obama vs. the Little Sisters: Waivers for Unions but not for the Nuns

Obamacare birth control mandate doesn't violate nuns' rights: US ('Just submit and it will be OK')

Can Little Sisters Be Saved From ObamaCare?

ObamaCare's Mandate To Shut Down Little Sisters Of The Poor

A Dog Named Abner/Little Sisters of the Poor