Well, the Crusades were a reaction against 4 centuries of Muslim depredations. Around about 1099 the Christian World finally decided to fight back. We kept it up for over a century, but then decided that religious wars were not our thing. The Muslims felt differently. They've been fighting religious wars for 14 centuries. Haven't stopped yet.

But we're the bad guys. 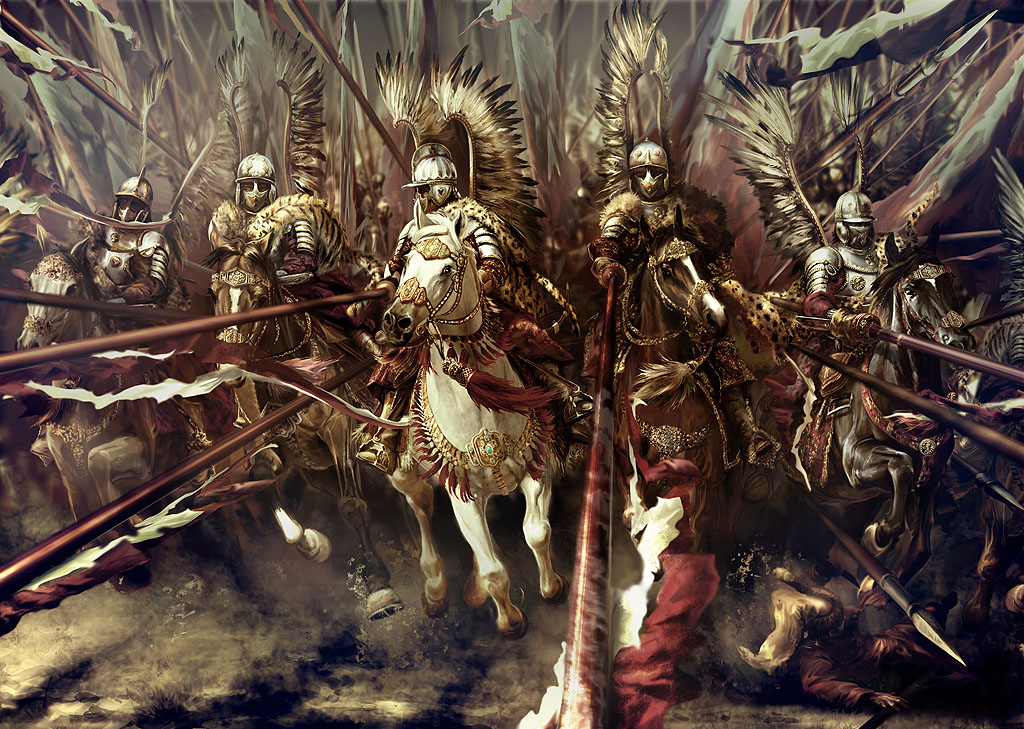 It is ongoing. You are experiencing it now.

The HUGE difference with Islam, Christianity and Hinduism (the three largest faiths in our world) is that we Christians had/have/will always have Jesus. He elevated the status of women (still commodities in many places) and of all humans, even slaves.
Life is short; Jesus gave us His life for our sins. How blessed we are for His gift.

All the comparisons between faiths and cultures PALE compared to the gift from heaven we received 2000 years ago.

And what would that give us?

A quote from an 1899 book by Winston Churchill, "The River War", in which he describes Muslims he apparently observed during Kitchener's campaign in the Sudan

How dreadful are the curses which Mohammedanism lays on its votaries! Besides the fanatical frenzy, which is as dangerous in a man as hydrophobia in a dog, there is this fearful fatalistic apathy. The effects are apparent in many countries. Improvident habits, slovenly systems of agriculture, sluggish methods of commerce, and insecurity of property exist wherever the followers of the Prophet rule or live. A degraded sensualism deprives this life of its grace and refinement; the next of its dignity and sanctity. The fact that in Mohammedan law every woman must belong to some man as his absolute property - either as a child, a wife, or a concubine - must delay the final extinction of slavery until the faith of Islam has ceased to be a great power among men.

Individual Moslems may show splendid qualities. Thousands become the brave and loyal soldiers of the Queen; all know how to die; but the influence of the religion paralyses the social development of those who follow it. No stronger retrograde force exists in the world. Far from being moribund, Mohammedanism is a militant and proselytizing faith. It has already spread throughout Central Africa, raising fearless warriors at every step; and were it not that Christianity is sheltered in the strong arms of science - the science against which it had vainly struggled - the civilization of modern Europe might fall, as fell the civilization of ancient Rome.

I have sometimes been watching a TV show or movie, which has absolutely nothing to do with Islam or Christianity, make some slur against Christians in regards to Islam.

They just don’t seem to be able to keep their hatred of Christianity from bubbling to the top.

Typically it is something like this: “That must be how God felt about the crusades”, referring to something immoral or cruel.

Bring back THE CRUSADES and wipe the earth’s butt of the murderous muslim/islamist scourge!

9 posted on 03/04/2012 2:40:49 PM PST by carriage_hill
[ Post Reply | Private Reply | To 1 | View Replies]
To: NYer
Because it is now almost axiomatic for American school textbooks to whitewash all things Islamic

To me the real eye-opener is to look at the biographies of known middle-ages persons. The two I point to are Maimonides (RAMBAM) who lived in "Golden Age" Islamic Spain (until his family was forced to flee that is); and RASHI who lived in "savage" Christian France. Both of these guys were Jewish Torah scholars so both were dependent on good will of the majority populations in the places where lived.

I have yet to hear a single person tell me that I have unfairly cherrypicked among such biographies to denegrate the supposed greatness of Islam.

And then there is always The Moslem Conquest (of India) . (Such nice people!)

Right around 911, I read Daniel Boorstin's The Creators.

It cemented in my mind why Islam is incompatible with the very soul of America, why it should be shunned and despised, and why Islamic countries are such sh!tholes.

Here are a few bare quotes to points I am sure you are aware of, but most others are not:

"The Muslim counterpart to Jesus is not Mohammed.

The reverence and mystery that Christians feel toward Jesus the Christ is what Muslims feel toward their book.

The Koranic God did not by create by making the earth, he ordered it. He decreed it into being.

"Islam" is Arabic for submission.

For a believing Muslim, to create is a rash and dangerous act."

Our religious tradition of free will resulted in Constitutional self government. Because of their religion, Islamic Sharia countries are doomed to squalor, despair and misery. It does not deserve 1st Amendment protection.

Do the wings come with ALICE clips or are they MOLLE compliant?

We play nice, too. We couldn’t call it a “crusade” when we went into Iraq for fear of insulting someone we were about to kill. They laugh at us.

Pirenne relied on written texts -- what was mentioned:

God has that covered, the spoken word..Islam will perish in Hell.

The most effective lies are lies of omission.
For those ignorant of history, those two sentences sound "neutrally reasonable." They're not.

The first we can all agree on. The second is a total lie. No other evil group even comes close in terms of brutality, sustained length of time that brutality has lasted, continues to last, and sheer number of victims killed or enslaved.

They’re going to do a lot more damage, destruction & death, here on earth, before they all get to Hell. That’s the pity of it.

Do you know who started this *religion of peace* version of Islamic history?