To: Migraine
There's need to delve into Marjane Satrapi's assertion in her "Persepolis" graphic novel that the event was involved with the Marxist Mujahedeen Khalq going over to enemy Iraq in the 8 year war, then invading Iran from Iraq, during war time, so the regime felt threatened into the executions. It's as if you were a Texan, a major political force went over to Santa Ana, then invaded back from Mexico; would you regard them as political prisoners, or as traitors? It's more complicated than the simplistic vision of the West. 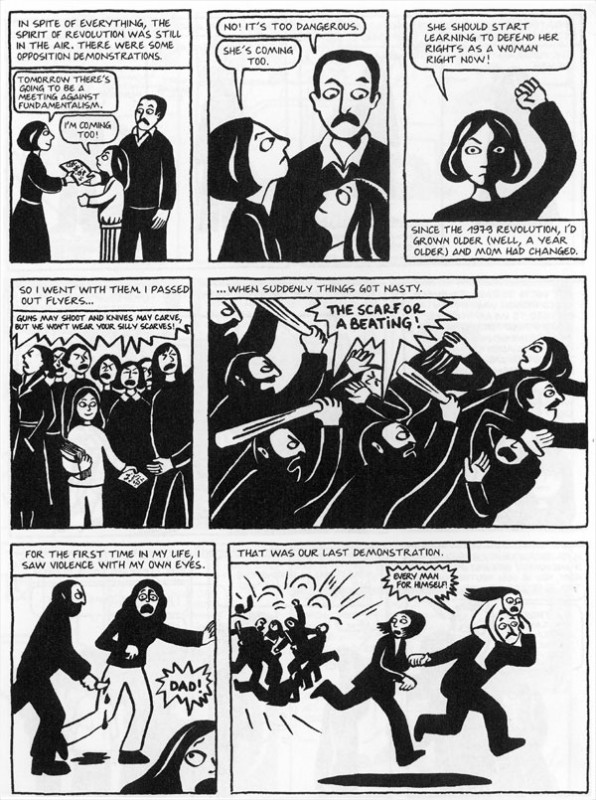 Ain’t gonna happen. You know it. Only if the regime gets overthrown.