Caravan of 3,000 migrants including some carrying 'Biden for all' banners push past outnumbered Mexican police as they storm towards the US border
UK Daily Mail ^ | October 24 2021 | ANDREA BLANCO

A caravan with thousands of migrants is making its way from Tapachula, Mexico, to the US border, and Mexican officers struggled and ultimately failed to stop them on Saturday.

Families from Haiti, South America, and Central America pushed past and tossed apart police with anti-riot gear and shields who had been moved in anticipation to break up the hordes of people.

TOPICS: News/Current Events
KEYWORDS: barbarianinvasion; barbarians; border; bordercrisis; illegalaliens; invasion; migrants Navigation: use the links below to view more comments.
first 1-20, 21-37 next last
"According to the outlet, the caravan is highly organized, as assemblers arranged for migrants to register through a QR code online."
1 posted on 10/24/2021 1:47:54 AM PDT by knighthawk
[ Post Reply | Private Reply | View Replies]
To: knighthawk

The caravan will both grow, during the 1284 mile trip, and be welcomed into the country with no vax worries, lots of welfare, free transportation to any red state they want, the ability to bring their 200 closest relatives into the country later, and total voting rights for the communist party’s candidates...

It’s an invasion force, nothing less.

It should be treated as such.

These organizers are Soros funded NGOs that facilitated the islamic invasion of the EU as well.

That is their job....to bring the shock troops into the western nations so they can stage massive protests urging the enactment of “The Great Reset”

Some enterprising type on our side should set them with “Let’s Go Brandon” banners and small carry signs.

I know That I’m dreaming, and even if we had a full republican government government, this invading army would not be met with concertina wire, and when they passed that, with machine guns and land mines...

Which is the only to stop these invaders.

“Camp of the Saints” was not intended to be taken as an instruction manual.

I got to say, I think COVID is the very least of our worries with these people... :(

Remember, Obama needs a civilian army—just as well equiped as our U.S. Army? 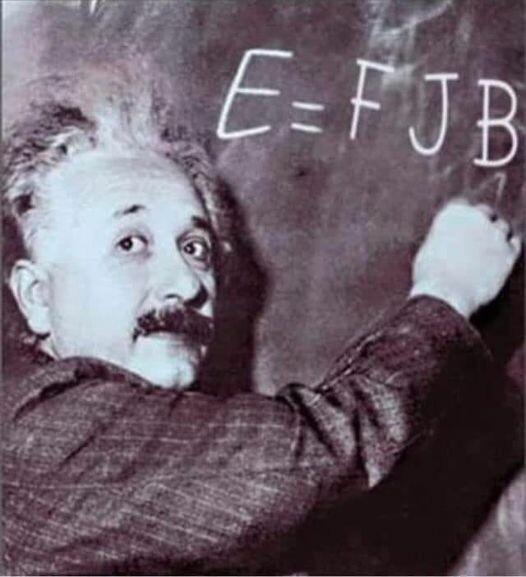 11 posted on 10/24/2021 4:14:57 AM PDT by Travis McGee (EnemiesForeignAndDomestic.com)
[ Post Reply | Private Reply | To 1 | View Replies]
To: LegendHasIt
I know That I’m dreaming, and even if we had a full republican government government, this invading army would not be met with concertina wire, and when they passed that, with machine guns and land mines...

I like your idea, but put up an electric shock fence in front of the machine guns and land mines. Have large multi-lingual warning signs. That would cut down on potential lawsuits.

Abbott should man the border with State Nat’l guard troops very very soon, and stop these illegal aliens in their tracks. See what, if anything, Biden could do other than send in military troops to supersede the State troops already there, and Biden couldn’t hide then his true intent of letting every illegal into our Country as it would be all over the media.

And would armed conflict between state nat’l guard and the military ensue? Biden couldn’t pull this off without a hue and cry throughout the land. As to Abbott’s order to use troops being deemed as breaking the law, that is exactly what Biden is doing by not protecting our border, every single day.

It would take years to sort out fault in the courts, but so what, the invasion would be stopped dead in its tracks, and this invasion is imminent requiring immediate action. But I doubt Abbott has the cajones to do this. His gov’t will just ring their hands in despair and do nothing. 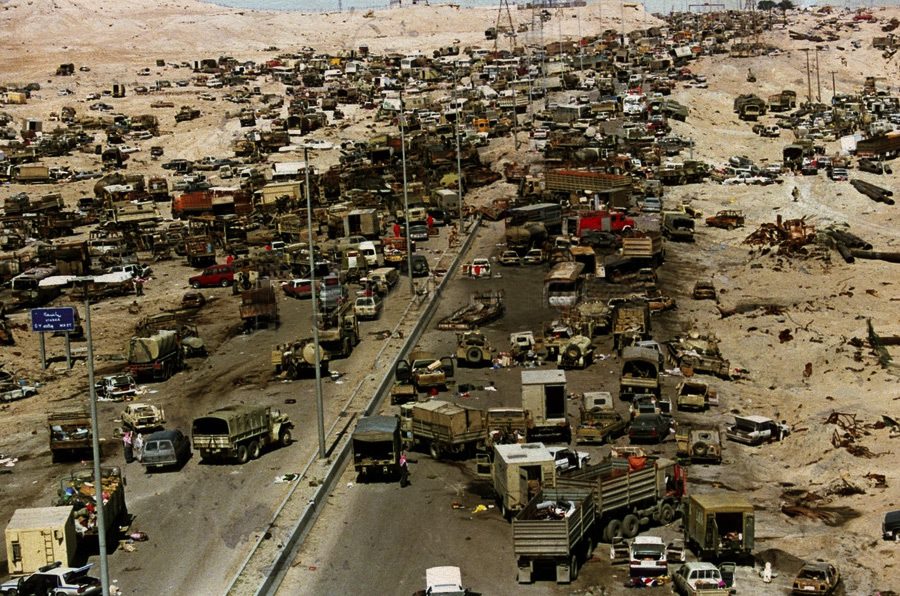 All part of bringing the U.S.A. down to 3rd world status, by making the 3rd-worlders outnumber the civilized.

Until dirt naps are issued to these invaders, nothing will change.

Just shoot them and eff the signs. A pile of rotting bodies will send the message in any language

Logistics: Who is feeding and transporting these people? They don’t walk all the way.

Is US intelligence good for anything these days?

“..Just shoot them and eff the signs. A pile of rotting bodies will send the message in any language...”

^THIS^
It’s waaaayyyy past time to make it happen. It’s the only “solution” left now.
They’ve pushed us way past the “civility” marker.

How is it sovereign governments, drug cartels, religious “charities”, secular non-government organization (NGOs), and human traffickers can organize thousands of migrants but cargo ships can not get unloaded in LA and Long Beach?