This muscle brained schmuck could not be reached for comment 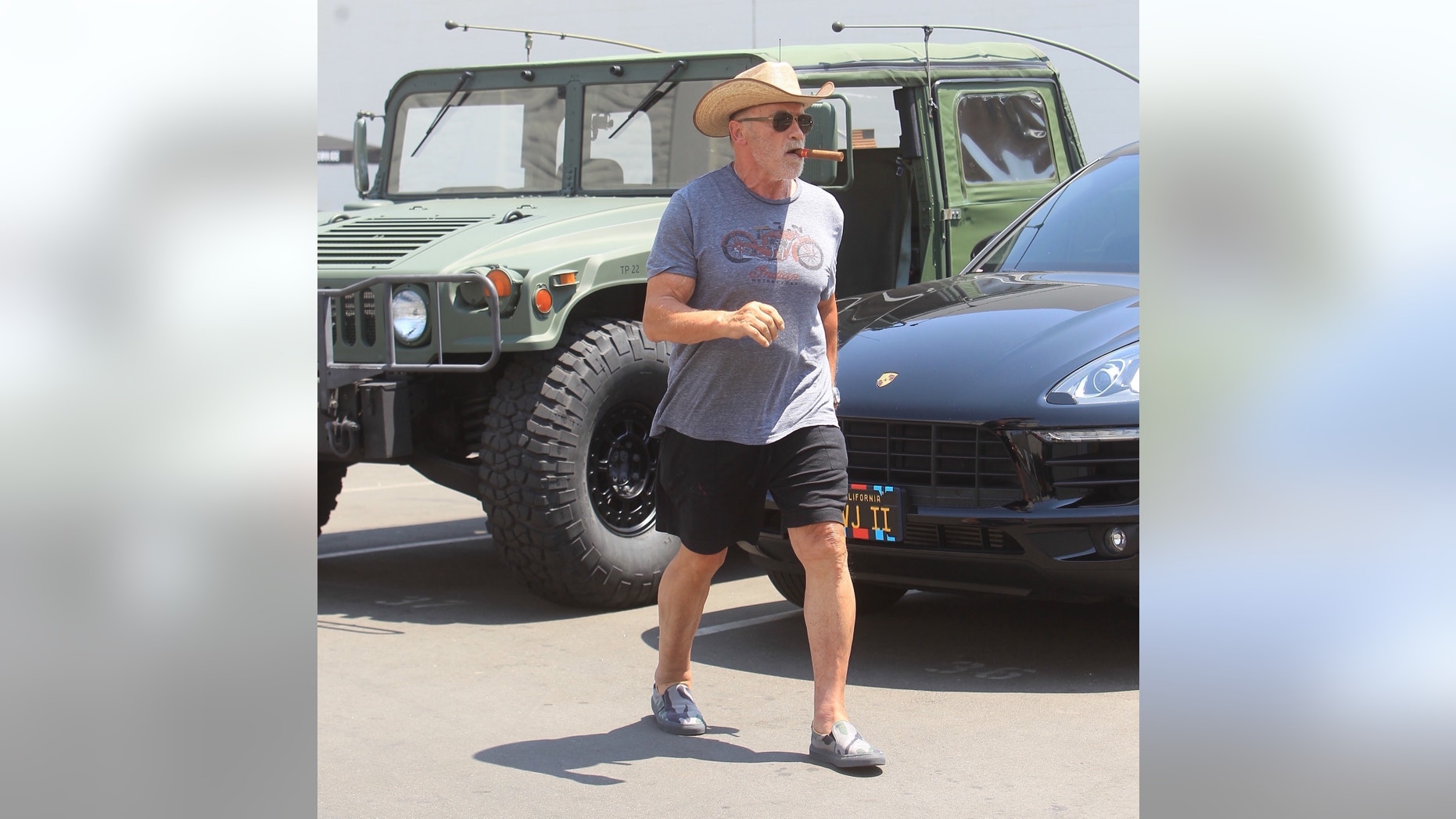 As a side note. One of these anti tobacco activists, Dr. Hasmeena Kathuria comes from India which has a sizable tobacco growing industry. Tobacco from India and areas of SE Asia is a cheaper alternative to Central American tobacco. Don't suppose the good Dr has ANY financial interests in any Indian tobacco fields?

I smoke mostly Cubans these days.

Because they are illegal they are not taxed—perverse government incentives at work.

2 posted on 08/24/2021 8:22:34 PM PDT by cgbg (A kleptocracy--if they can keep it. Think of it as the Cantillon Effect in action.)
[ Post Reply | Private Reply | To 1 | View Replies ]
To: Impala64ssa
They are the federal government, and they see themselves as their own entity with an unlimited amount of money to spend on attorneys and unlimited funding to conduct studies to demonstrate their narrative. They answer to no one, and can do anything they want, even if it’s not science. And it’s easy for them to say they are doing this for public health.”

That's the problem with them in general.

As they work to ban tobacco they work to legalize marijuana. Guessing inhaling either is not great for your lungs but to each their own. Just seems hypocritical to be pushing one and banning another. Guess they figure they can tax marijuana more than they can tax cigars.

Today, I found a gold mine as far as cigars go. It is a shop that has hundreds of Artuero Fuente cigar boxes. Hundreds. Opus X in various forms. I have not found those in 18 months and this little shop is loaded with them. I know have a nice sized stash of Opus X. A little Cuban man owns the place. He must be highly ‘influential’.

Those who like to smoke premium cigars should be allowed to enjoy life the way they see fit.

Just don't smoke stuff where those of us who don't like the smell will be bothered by it.

Not a cigar guy or tobacco user in any form, but it annoys the heck out of me that the liberal establishment bends over backwards to harass the tobacco industry and its customers... while everywhere the same people are doing their darnedest to promote cannabis use and are falling over themselves to remove barriers limiting its popularity. Tobacco is an unhealthy product, yes, but it doesn’t make people intoxicated or stupid or mentally ill.