The past 6-plus months of the Biden administration has seen America endure repeated cyberattacks against every segment of the US economy and critical infrastructure. With the perception of American vulnerability that exists under our failing new leadership, the flurry of cyberattacks we are seeing is a major problem that is showing no signs of slowing down.

Just in the past few months, attacks against Colonial Pipeline and beef supplier JBS have threatened the way we transport ourselves and the important day to day goods we need to survive, as well as affecting what and how much we can eat. This has all occurred as thousands of organizations in both the public and private sector are still calculating their exposure as a result of the far reaching SolarWinds attack.

As a result of this increased activity, America’s national security apparatus is continually rolling out new initiatives in an attempt to protect the country from the threat of future attacks. Among these new initiatives announced by the Department of Homeland Security (DHS) is the “Reduce the Risk of Ransomware Campaign,” as well as an increase in spending for Federal Emergency Management Agency (FEMA) grants. The FEMA grant plan released in the early stages of the administration allows state and local government organizations to receive grant money when spending a minimum of at least 7.5 percent of the award towards improving cybersecurity in the recipient’s jurisdiction.

CISA itself has also established a new initiative recently, as the agency’s new director, Jen Easterly, announced the creation of a new Joint Cyber Defense Collaborative (JCDC) at the Black Hat cybersecurity conference last week. Easterly, who was finally confirmed to her post several weeks ago, described the CISA program as an effort to utilize the expertise of the public sector, namely “Big-Tech,” in the continuing effort to help America defend itself against cyber-attacks against infrastructure and other sensitive targets.

Despite the fact that these companies displayed an obvious anti-Trump sentiment and engaged in censorship efforts as a result of unhidden political bias, Amazon, Google and Microsoft, are some of the more competent entities in the cybersecurity space today.

When considering Microsoft, the company that is behind one of the most commonly used anti-virus programs in the world, Microsoft Defender Antivirus (formally Windows Defender), you have to appreciate their Microsoft Detection and Response Team (DART). DART works with outside security organizations globally to provide investigative services to both private and public entities, with an emphasis on businesses in the financial sector.

In addition, Amazon Web Services (AWS) and Google Cloud Services (GCS) are also tasked with securing the data of their millions of global customers, and are required to maintain among the more competent staff in the cybersecurity sector.

This is exactly the kind of experience that is desperately needed at CISA as they attempt to deal with emerging threats in real-time, especially as the Biden administration is far too often playing catch up in the global cat and mouse game currently taking place in the cybersphere.

With an eye on the growing risks associated with ransomware as well as the rise of international state-sponsored Advanced Persistent Threats (APTs), it seems that CISA’s latest initiative is well thought out and deserves to be applauded, even if it is happening months later than it should have.

2 posted on 08/14/2021 5:48:55 AM PDT by sauropod ("We're Left with no Choice but to Be Against the Party that Continues to Elevate People Like Bidet)
[ Post Reply | Private Reply | To 1 | View Replies]
To: Kaslin
This is exactly the kind of experience that is desperately needed at CISA as they attempt to deal with emerging threats in real-time, especially as the Biden administration is far too often playing catch up in the global cat and mouse game currently taking place in the cybersphere.

Delusional much there Julio Rivera?

I applied to CISA in April. They haven’t even REVIEWED my application yet. . .

This is why the Feds are full of third- and fourth-rate people. The good ones get snatched up by organizations that actually put a premium on talent. . .

Who actually gets hired by these quasi-governmental agencies? Young swamp scum, who can be controlled to dole out the goobermint$ money to the appropriate sub-contractors.

Send your cv to Mandiant instead. They not only extracted Colonial but faked out DarkSide and clawed back a big chunk of that 4M.

Chris Krebb was the previous CISA director. He’s the one that said our elections were secure. Not sure if the new leadership at CISA can get worse. They are either incompetent or deceptive.

Any relation to Rosa Klebb? 😆

A year from now. And then be non-plussed because I will no longer be interested. . . 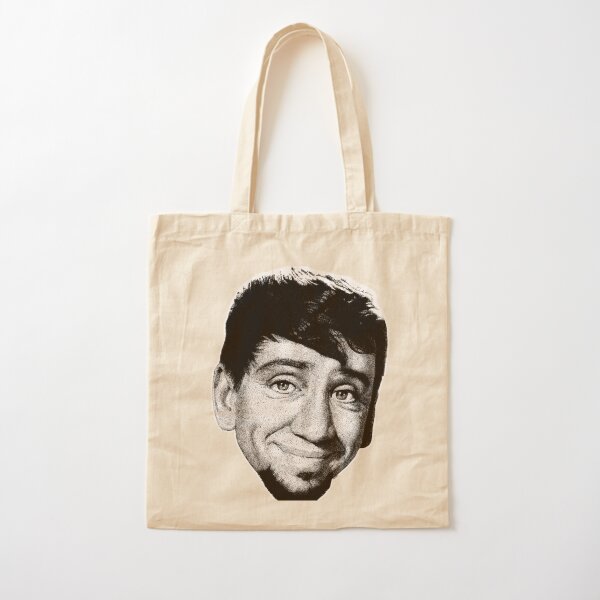