Kakistocracy
A kakistocracy is a system of government that is run by the worst, least qualified, and/or most unscrupulous citizens.

Oligarchy
Oligarchy is a form of power structure in which power rests with a small number of people.

You are right - WE ARE THE ENABLERS. These pet projects are one of the reasons they hold onto their power fistfully.

Democratic frontrunner tries to own Trump insults by repeating them.
Joe Biden tried to own President Trump’s insults against him by repeating them back to a crowd when he remarked, “I think I’m either low IQ or slow — I don’t know”.
The result was somewhat embarrassing.
“I think I’m either low IQ or slow—I don’t know what I am. Slow Joe Biden? Give me a break,” Biden said. “This is like out of Alice in Wonderland.”
Members of the audience appeared bored, with one looking at his phone and another staring at the floor.
“The first rule of politics is to not reinforce your opponent’s attacks by repeating them,” commented Kyle Olsen. “Despite being in elective politics for the last 50 years, Joe Biden apparently didn’t get that memo.”
Although many refer to Biden as “Creepy Uncle Joe,” Trump seems to prefer “Sleepy Joe,” which is probably a consequence of his “low energy” jibe against Jeb Bush working so well during the last campaign.

A candidate who campaigns on prudence and fiscal responsibility is always going to lose to the one who promises the voters that they can get everything they want without paying for it.

There are two primary forces dictating the decisions we get from our most of our elected officials:

1. What the owner (of that particular politician) demand or else:

2A. The blackmail goods come out and you’re destroyed for life politically and personally, and/or

2B. Your funding stream for support or re-election is instantly gone.

The morons aren’t running anything.

They’re there to provide cover for the people who are.

“A kakistocracy is a system of government that is run by the worst, least qualified, and/or most unscrupulous citizens.”

Both parties have been playing us. Good guy bad guy. They are both bound together because of their criminality. We know both are corrupt and are in it for the same reasons. The swamp needs to be drained and they need to be held responsible. No slap on the wrist, no plea bargaining

They are not only morons, they are enemies of the Republic.

The Capitol is behind barbed wire and razor wire.

Vote them out or physically throw them out!

We are governed by the representatives we morons elect. As long as we stupidly limit our options to Uniparty Team A or Uniparty Team B we get what we deserve.

I hate to break it to you, but the republic is dead.

The people hiding behind the morons haven’t been elected to anything by anybody.

It surprises me that people think what is happening to us is some byproduct of morons or bad government. This is deliberate. This is what it takes for a communist revelation.

Where's he been for the last few decades?

Not morons. Evil. They are getting the results they want and intended.

$18.6 million for a fire station in Kodiak, Alaska, which we have to assume will be made out of 24-karat gold.

seems to be the going rate for first class digs...tho why that is needed I don’t know.

WE don’t keep voting for these morons, but our dolt compatriots do. And none of them think about it at all...just show up and mindlessly press the “More like this” button.
As a nation we are stupid, racing to a bottom that never comes.
As individuals we are incensed.

A. Corrupt the young, get them away from religion. Get them interested in sex. Make them superficial, and destroy their ruggedness.

B. Get control of all means of publicity thereby:

Get the peoples minds off their government by focusing their attention on athletics, sexy books and other trivialities.

Destroy the people’s faith in their natural leaders by holding the latter up to contempt, ridicule and obloquy.

Always preach true democracy, but seize power as fast and as ruthlessly as possible.

By encouraging government extravagance, destroy its credit and produce fear of inflation with rising prices and general discontent.

Foment unnecessary strikes in vital industries, encourage civil disorders, and foster lenient and soft attitude on the part of government toward such disorders.

By Specious argument cause the breakdown of the old moral virtues, honesty, sobriety, continence, faith in the pledged word, ruggedness.

C. Cause the registration of all firearms on some pretext, with a view towards confiscating them and leaving the populace helpless. 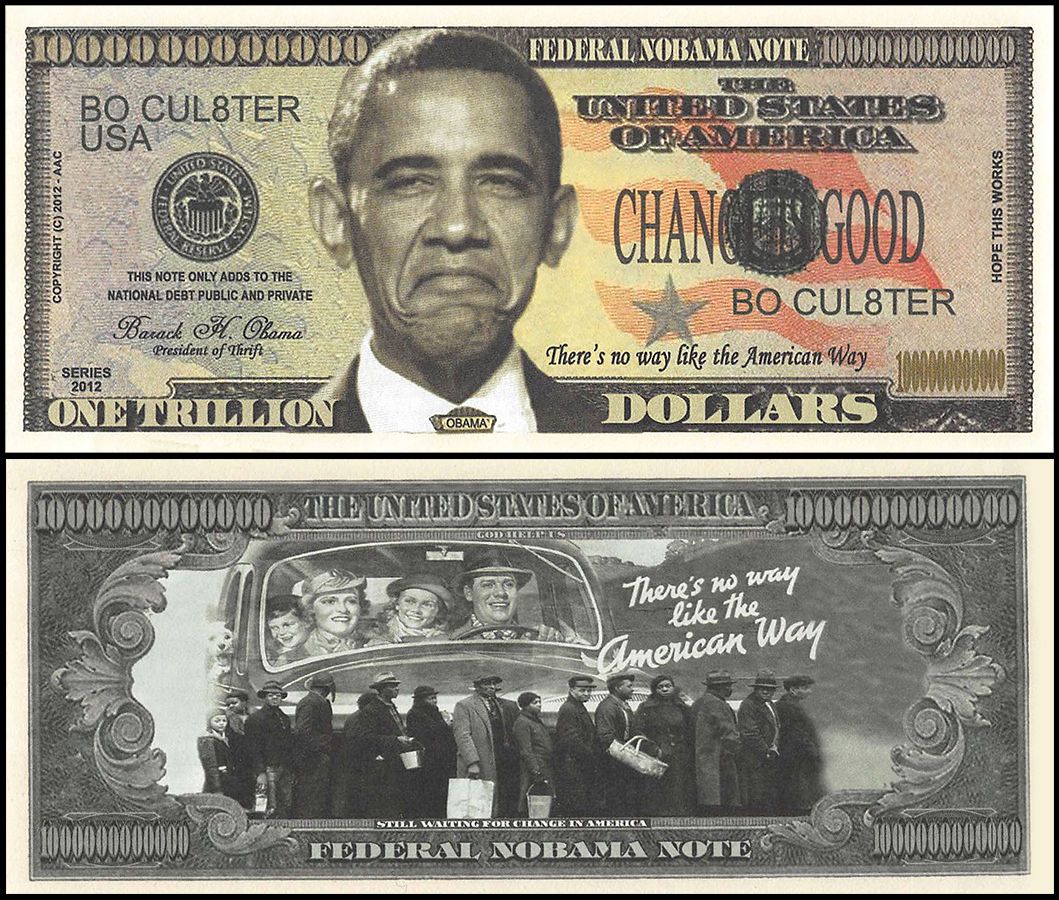