Last year, the Five Eyes discussed cooperation beyond intelligence sharing, including on critical technology, Hong Kong, supply chains and the COVID-19 pandemic, according to a statement by Australia's Foreign Minister Marise Payne in 2020.

Mahuta's office told Reuters it couldn't provide a copy of her comments on the Five Eyes.

Payne will travel to New Zealand on Wednesday for meetings with Mahuta and Prime Minister Jacinda Ardern, the first diplomatic visit between the neighbouring countries since borders reopened both ways.

Canberra has recently endured a rockier relationship with Beijing than Wellington, with Australia's trade minister unable to secure a call with his Chinese counterpart as exporters were hit with multiple trade sanctions from China

New Zealand is lost....just as surely as San Francisco is lost.

US law forbade our spy agencies from spying on Americans at home. The CIA hired the Brits and commonwealths to do it for them and to hand them the information. Then they pretend it came from a foreign source.

Rule of Law is out the window. The government protects some people and victimizes other people.

That’s fine. I will give them New Zealand to keep Taiwan any day, every day, all day long!

Add the UK as well.

Agreed.The people (and leaders) of Taiwan could teach New Zealand a thing or two about courage...decency...wisdom...

New Zealand’s kiwis were never involved in any operation that I know of in any theater.

Kiwis are no friends of the US Navy... 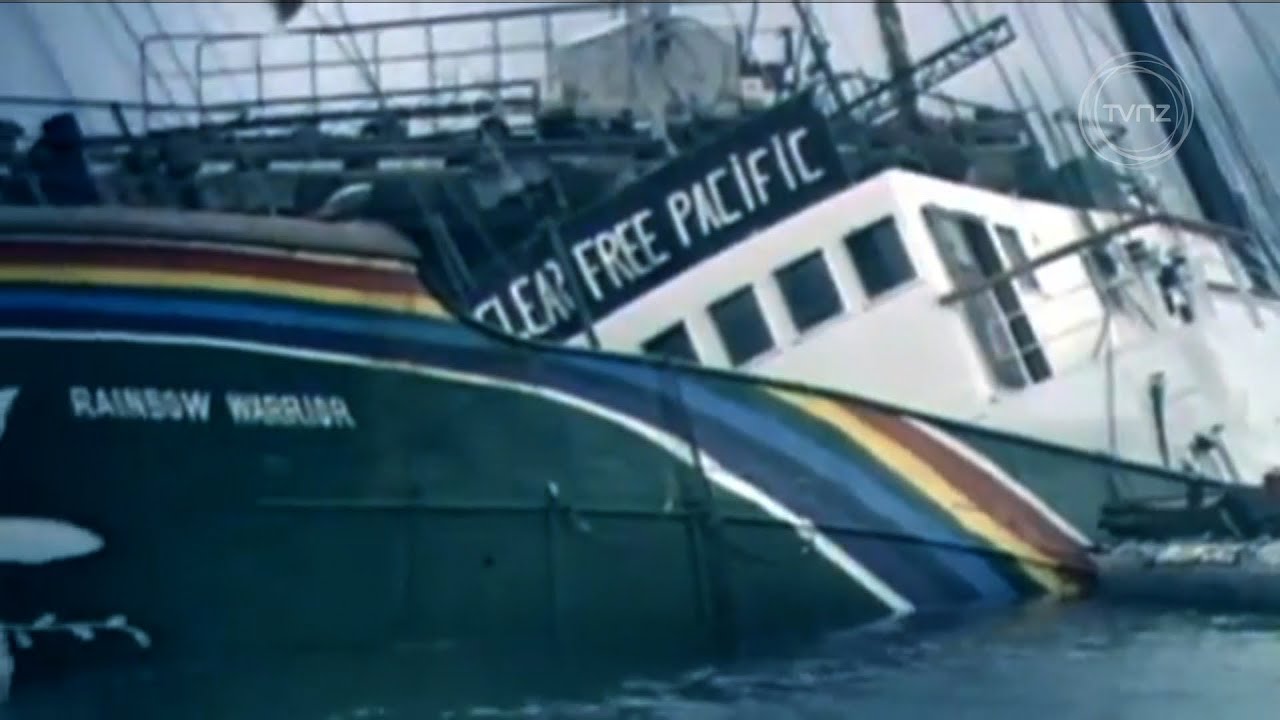 Yes,I knew about their anti nuclear policy. That’s part of why I see them as lost.

I have no idea why we share ANYTHING with these Socialist-Lite countries.

Once upon a time it was because we all had an ethnic connection - 90% Anglo-Saxon Protestant populations.

Those days are GONE.

We got nothin’ in common with them now, except that some of their telly broadcasts are in English...but then, that’s not our national language anymore either. So says Mexico!

Trust me...NZ contributes exactly ZERO to the intel folks. The Aussies, however have their shiite together!

And then the Five Eyes were used against President Trump. 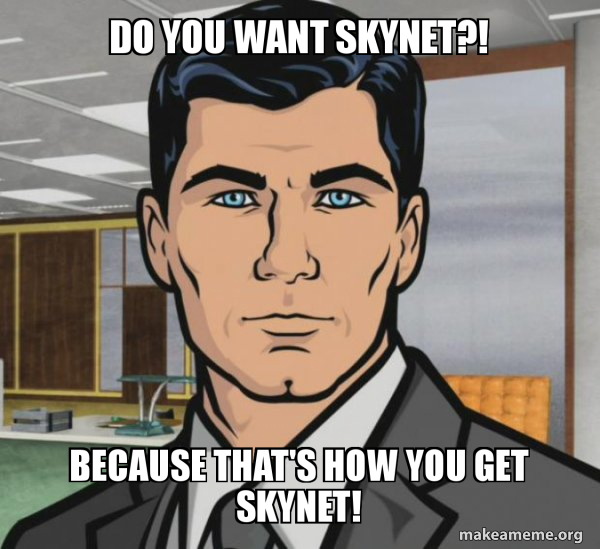 I am too with Biden and the democrats in charge of things.

Our society now tends to vote in the stupidest people possible who immediately do what stupid people do with so much power. It is actually a mental illness both ways.